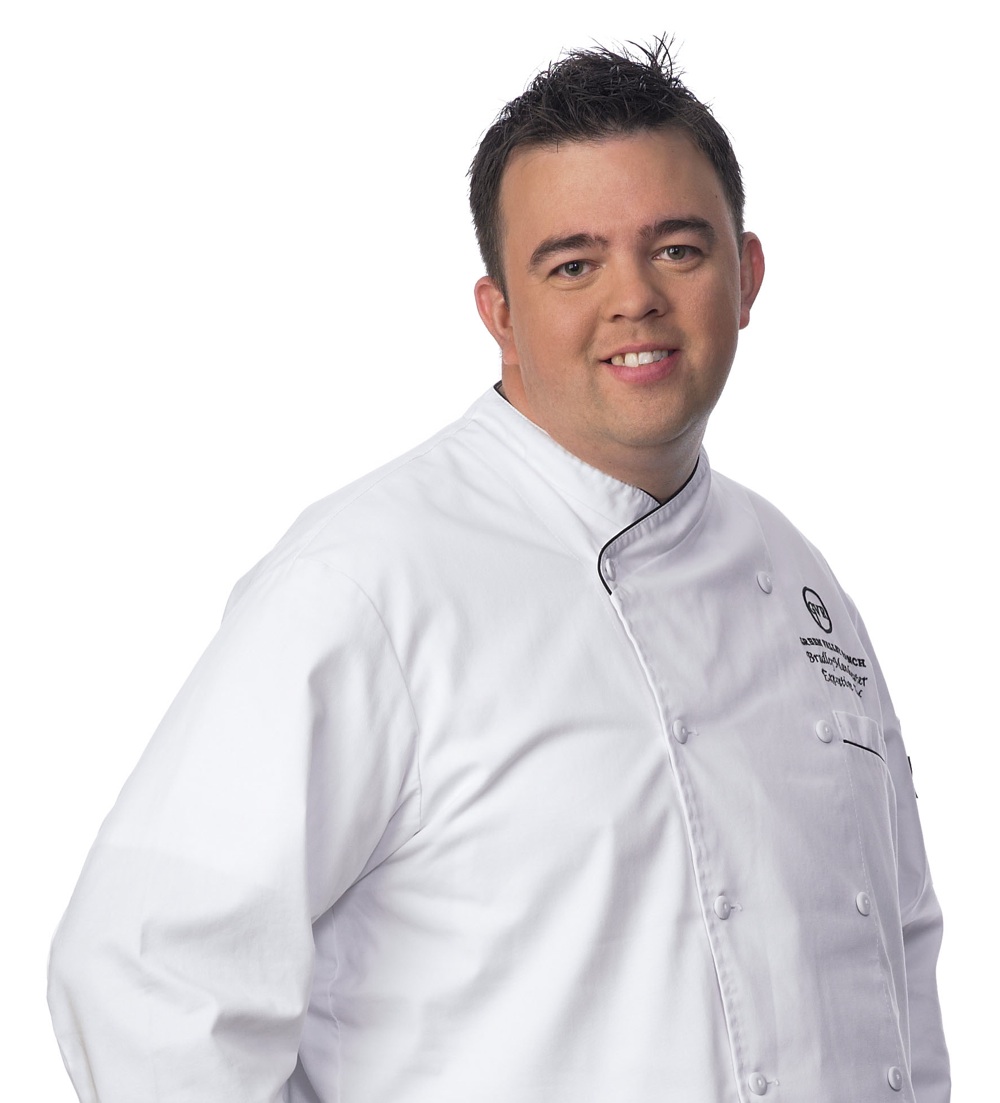 Bradley Manchester just joined Green Valley Ranch as executive chef, where he oversees nearly 350 culinary employees and eight restaurants at the Henderson resort. Manchester developed his culinary skills at a young age while working in his family's restaurant in his hometown of San Diego. He studied abroad in the apprenticeship programs at Four Seasons Hotel Amsterdam and Four Seasons Hotel George V Paris. When he returned to Vegas, he worked in restaurants in Las Vegas, San Francisco and New York under chefs such as Alex Stratta, Julian Serrano, Gary Danko and David Burke. He opened Bradley Ogden and Cypress Street Marketplace at Caesars Palace and Envy — The Steakhouse at the Renaissance. Most recently, he was the resort chef de cuisine at Cosmopolitan of Las Vegas, where he developed the Wicked Spoon concept from start to finish. Here he shares his favorite places to dine when he's not at Green Valley Ranch.

Where do you enjoy eating when you're not working at Green Valley Ranch?
Forte European Tapas Bar & Bistro, Honey Pig, Du-par's

What dishes are most memorable?
At Forte I really like the Thracin Clay Pot. This is a clay pot filled with tomato, feta cheese, sausage, peppers and an egg then baked and served with warm house made bread. Delish! At Honey Pig you have to get the Korean barbecue feast. This is a sample of everything so you can't go wrong. At Du-par's I go for a great breakfast. House made pastries, the best pancakes you will ever eat.

Why do you enjoy going there?
I enjoy these restaurants because I feel they always put the food first. Doing things the right way is very noticeable at these restaurants. They really are proud of the items they serve and I really like the different types of atmospheres they provide.

Try to avoid Du-par's on Saturdays and Sunday mornings as they will be slammed. Honey Pig is open all night so anytime is good.
· All Coverage of Green Valley Ranch [~ELV~]
· All Dining Confidentials [~ELV~]
Bradley Manchester [Photo: Green Valley Ranch]