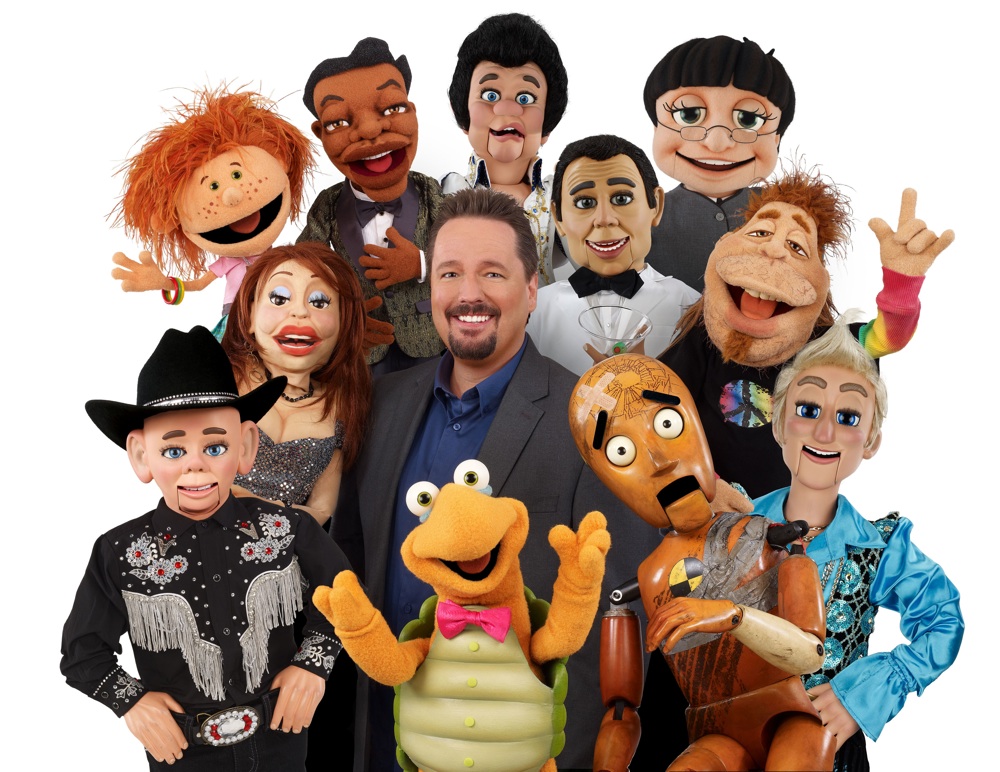 Ventriloquist and singer Terry Fator first began experimenting with his impressions at the young age of 12, performing various routines of famous performers like Michael Jackson. Fator joined Texas the Band, which allowed him to practice exact vocals of various artists and their most popular hits rather than just simply covering the songs. After doing this for several years and growing up in the process, Fator's constant artistry of ventriloquism, puppetry and celebrity impressions had him dreaming about his name in lights. He was eventually convinced to audition for the reality show America's Got Talent, where his dream came true when he won in 2007. Since then, he has been performing regularly at the Mirage. Here he shares some of his favorite places to dine when he's not miming.

Where do you enjoy eating when you're not working?
I would love to be able to eat while I work but that is a tough one for a ventriloquist. So when I'm not working, my three favorite Las Vegas restaurants are all very different ones: Kokomo's in the Mirage, a healthy little alternative place called Greens and Proteins and Nevada Chicken Cafe.

What dishes are most memorable?
Kokomo's is the place where Taylor and I and family and friends like to go. I'm a big fan of their lobster bisque to start, then I like their bone-in ribeye with the mashed potatoes or the lobster mashed.

At Greens and Proteins I like any of the (believe it or not!) LOW CALORIE pizzas! Yes, you heard it right, they are delicious and low in calories.

At Nevada Chicken, I love the ribs. The chicken is amazing but the ribs are out off this world.

Why do you enjoy going?
Kokomo's has great food, great atmosphere and so many memories of great meals with my wife and our family and friends. Greens and Proteins makes me feel a little healthier the next day after the steak at Kokomo's, and when you're from Texas like I am you need a place like Nevada Chicken, where you can get some tender ribs. Feels like home!
· All Coverage of Comedian Confidential [~ELV~]