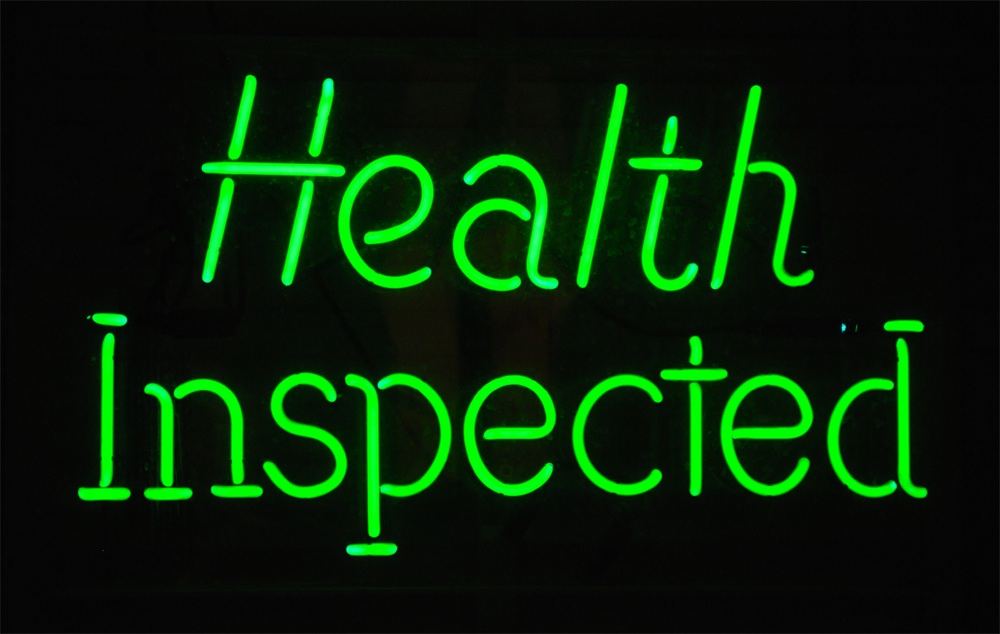 A problem with a drain at Julian Serrano at Aria shut down the tapas restaurant last Thursday after a routine inspection by the Southern Nevada Health District.

"We had a temporary drain issue that resulted in Health District violations. The restaurant was re-inspected, restored to an 'A' rating, and re-opened in less than 24 hours," says Yvette Monet with MGM Resorts International corporate public affairs.

SNHD inspectors closed the restaurant Thursday evening after they found the drain issue, an imminent health hazard. By Friday morning, the restaurant was re-inspected with an A grade and zero demerits.

Three previous inspections, including one on Aug. 7, all netted A grades.

The Southern Nevada Health District routinely shuts down restaurants that receive more than 40 demerits. Restaurants have the option of requesting a re-inspection before the next scheduled inspection.
· All Coverage of Julian Serrano [~ELV~]
· All Coverage of DOH Chronicles [~ELV~]