Remembering the Biggest Dining Surprises of 2012

Share All sharing options for: Remembering the Biggest Dining Surprises of 2012

As is the tradition at Eater, our closeout of the year is a survey of friends, industry types, bloggers, and readers. We've already covered Best Standbys, Top Newcomers, 2012 in One Word and Best Dining Neighborhood. Now it's time for the biggest dining surprise of the year. Readers, please add your thoughts to the comments. 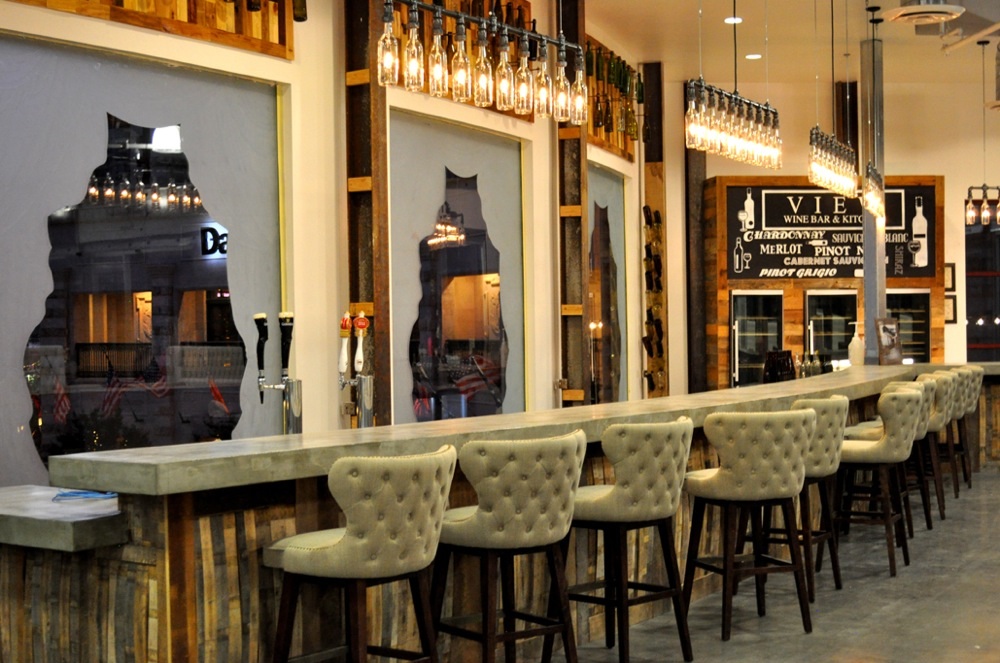 Q: What was the biggest dining surprise of the year?

John Curtas, restaurant critic and future star of All Forked Up: The stagnancy of the Strip/the ascendency of Marche Bacchus/the fact that I actually enjoyed my two meals at Mesa Grill.

Elaine and Scott Harris, Cuisineist.com: Our biggest surprise in 2012 would have to be Chef Gordon Ramsay doing what nobody has done in the past by opening three venues in three different resort properties.

Robin Leach, gossip columnist for the Las Vegas Sun: The Gordon Ramsay gastropub replacing Bradley Ogden, who will definitely return with an off-Strip restaurant. All the new restaurant opening in December. In fact, Gordon's arrival in Vegas did and will continue to rock the game. Changes by Curtas, Jacobson and Mancini to the top 50 finally recognizing off-Strip marvels.

Al Mancini, restaurant critic for CityLife and future star of All Forked Up: Finding a place a Tivoli Village I actually love — The View.

Grace Bascos, food writer for Vegas Seven: The release of Johnny O'Donnell, one of the best bartenders at N9NE Steakhouse. He was a big reason why a lot of folks preferred to have their meals at the bar.

Erik Chudy, VegasBurgerBlog: Wine 5 Cafe; my girlfriend almost wouldn't let us go inside when we pulled up, but the interior did not reflect the exterior and it was one of the best burgers I've had this year.

Susan Stapleton, editor of Eater Vegas: Eater finally landing in Vegas. The return of Rosemary's, even though it may not be until 2014.
· All Coverage of Year in Eater 2012 [~ELV~]