As is the tradition at Eater, our closeout of the year is a survey of friends, industry types, bloggers, and readers. We've already covered Best Standbys, Top Newcomers and 2012 in One Word. Now it's time to describe pick the best dining neighborhood. Readers, please add your thoughts to the comments. 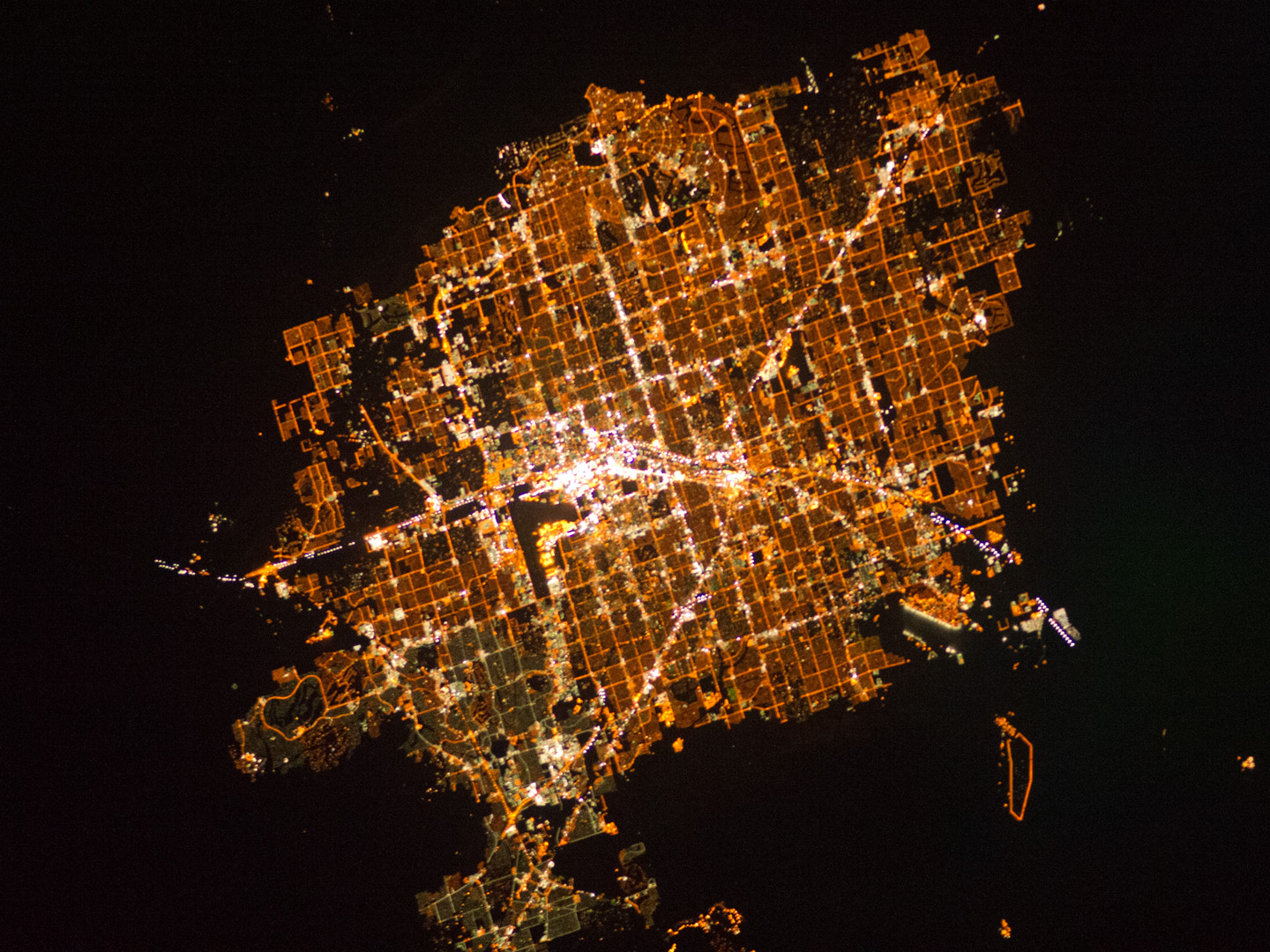 Q: What was the best dining neighborhood Las Vegas in 2012?

Erik Chudy, VegasBurgerBlog: I would go with the Tropicana/Eastern area between Dispensary Lounge, Badger Cafe and Sammy's; they've been around for a while but many people sought this out as the Old School Burger Corridor.

Elaine and Scott Harris, Cuisineist.com: The best dining neighborhood would have to be Summerlin with numerous venues offering a wide variety of cuisine.

John Curtas, restaurant critic and future star of All Forked Up: The third floor of the Cosmopolitan.

Al Mancini, restaurant critic for CityLife and future star of All Forked Up: That little strop mall on Spring Mountain Road with Raku, Monta, Kabuto, Nakamura-Ya.

Susan Stapleton, editor of Eater Vegas: Can't go wrong with Al and Grace's pick. You can always go to another if the one you want it to go to is packed. Venetian and Palazzo have a terrific collection of restaurants that make it easy to find great food from James Beard Foundation award-winning chefs in one location.
· All Coverage of Year in Eater 2012 [~ELV~]