Joseph Elevado IN as the Head Chef at Andrea's

Share All sharing options for: Joseph Elevado IN as the Head Chef at Andrea's 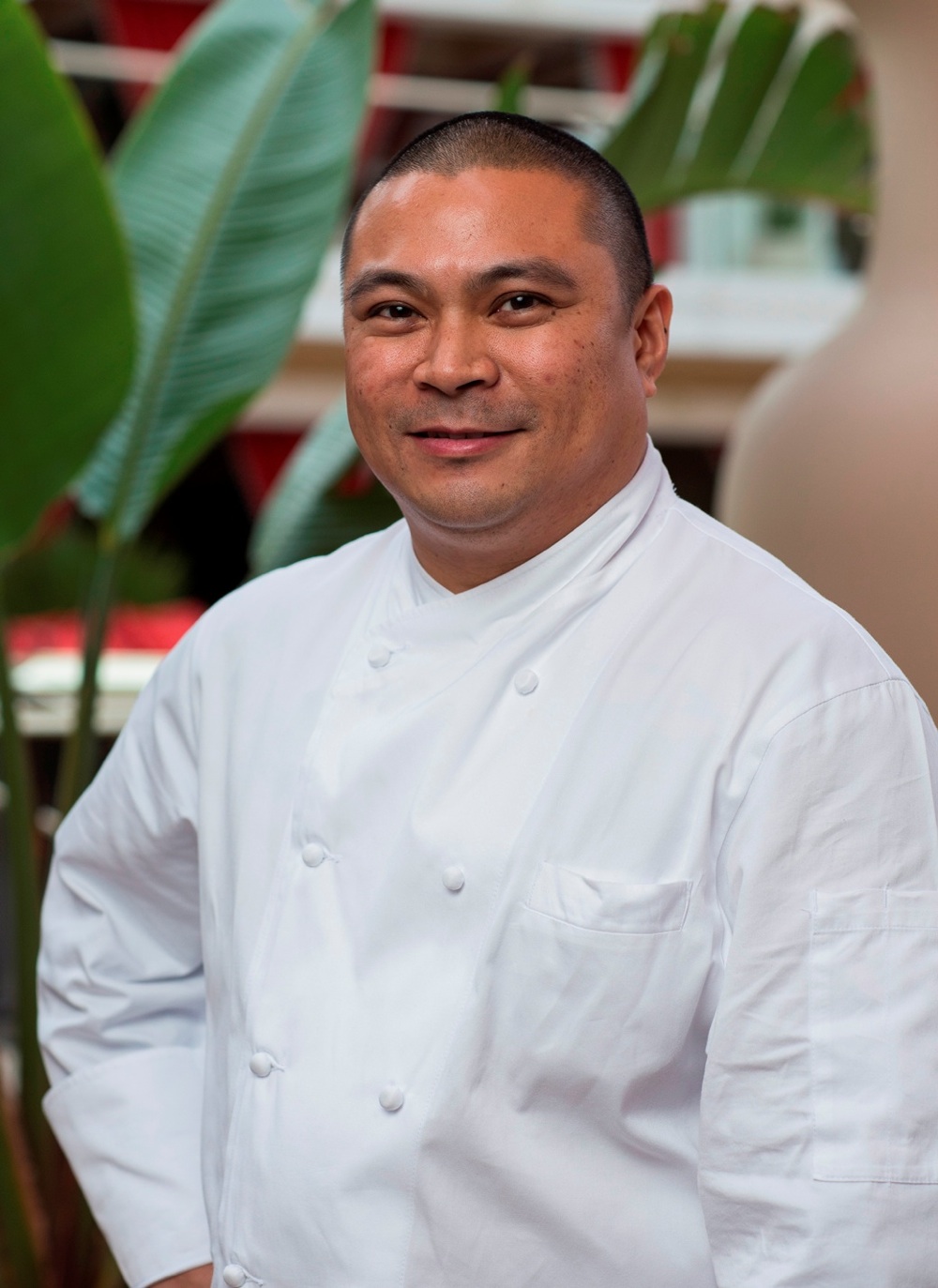 He'll be in charge of the "vibe dining," as Andrea's calls it, with dishes such as crispy crab and scallop, truffled ponzu rock shrimp tempura and Wagyu sliders. Other menu teases include shellfish on ice, dim sum pot stickers, dumplings, rolls and scallion pancakes that can be paired with salads, noodles, fried rice variations and other side dishes. Steaks, seafood, poultry and vegan options all make the menu.

Elevado honed his chops at Nobu, first in New York City under chef Nobu Matsuhisa and then later as executive chef at Nobu at the Hard Rock Hotel.

The restaurant, which takes the place of Switch, plans to be a part of Surrender Nightclub with nightly deejays and Steve Angello of Swedish House Mafia curating the music.

The announcement also includes some new details on the look of the space, created by interior designer Todd-Avery Lenahan. Cream, cognac, pearl and gold hues deck the walls, while velvet sofas in the step-up dining area light up under 1,000 champagne-tinted Venetian glass teardrops.
· All Coverage of Andrea's [~ELV~]
· All Coverage of Joseph Elevado [~ELV~]
Joseph Elevado [Photo: Encore Las Vegas]