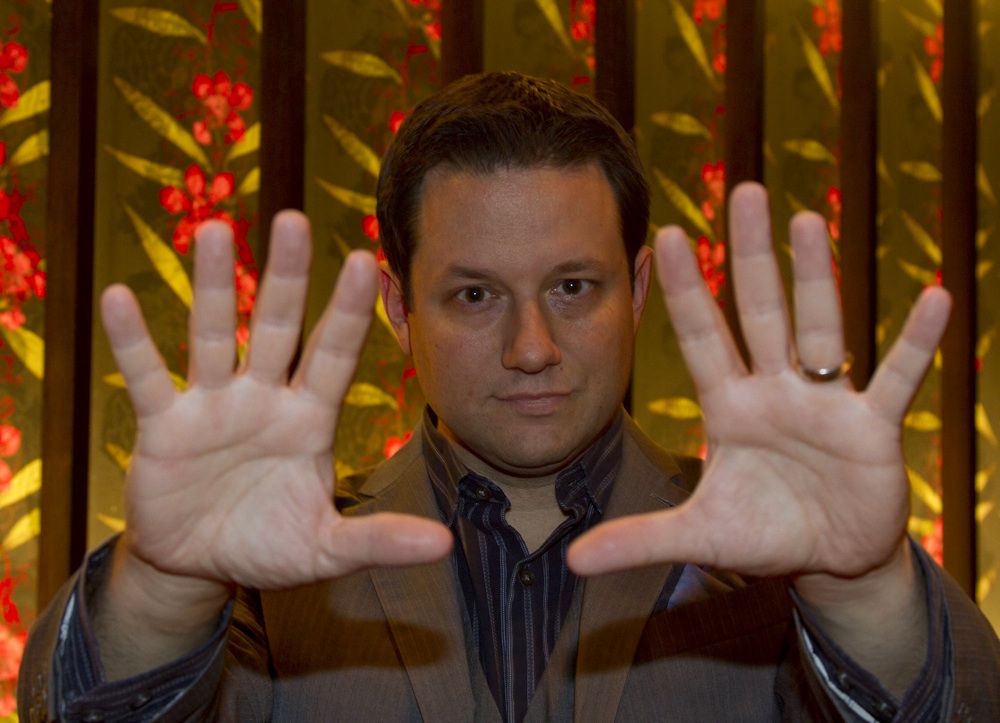 It’s funny how a job that paid the bills can turn into a career. Michael LaPorte worked as a bartender when he wasn’t acting, but soon discovered that restaurants and bars were more his speed. Then things had to go south when he opened The Next Blue at the Crown Casino in Melbourne, Australia, in 2000. Two years later he re-opened the Limelight as Estate with nightlife impresario John Blair in New York City, and then he joined Angel Management Group in 2010 to redefine the notion of Japanese fine dining with the new Social House at Crystals. Here he shares 10 things you would never guess about himself.

1. I ran one of the largest nightclubs in the world, Limelight in New York City. (Let’s not talk about how long ago that took place.)

2. I starred in a CBS after-school special with Zach Braff.

4. I lived and worked in Melbourne, Australia, where I met my wife, Kelly.

6. I hate playing tennis, but my favorite sport on TV is the majors of tennis.

8. My all-time favorite foodie moment was eating live ama ebi served by Chef Kiichi Okabe. It was still twitching when I ate it.

9. Contrary to popular belief, I was never a professional crocodile wrestler.

10. I’ve been riding motorcycles for the better part of 20 years, and my current bike is older than some of my current staff.
· All Coverage of 10 Things [~ELV~]