A Sneak Peek at the Menu at Rattlecan

Share All sharing options for: A Sneak Peek at the Menu at Rattlecan 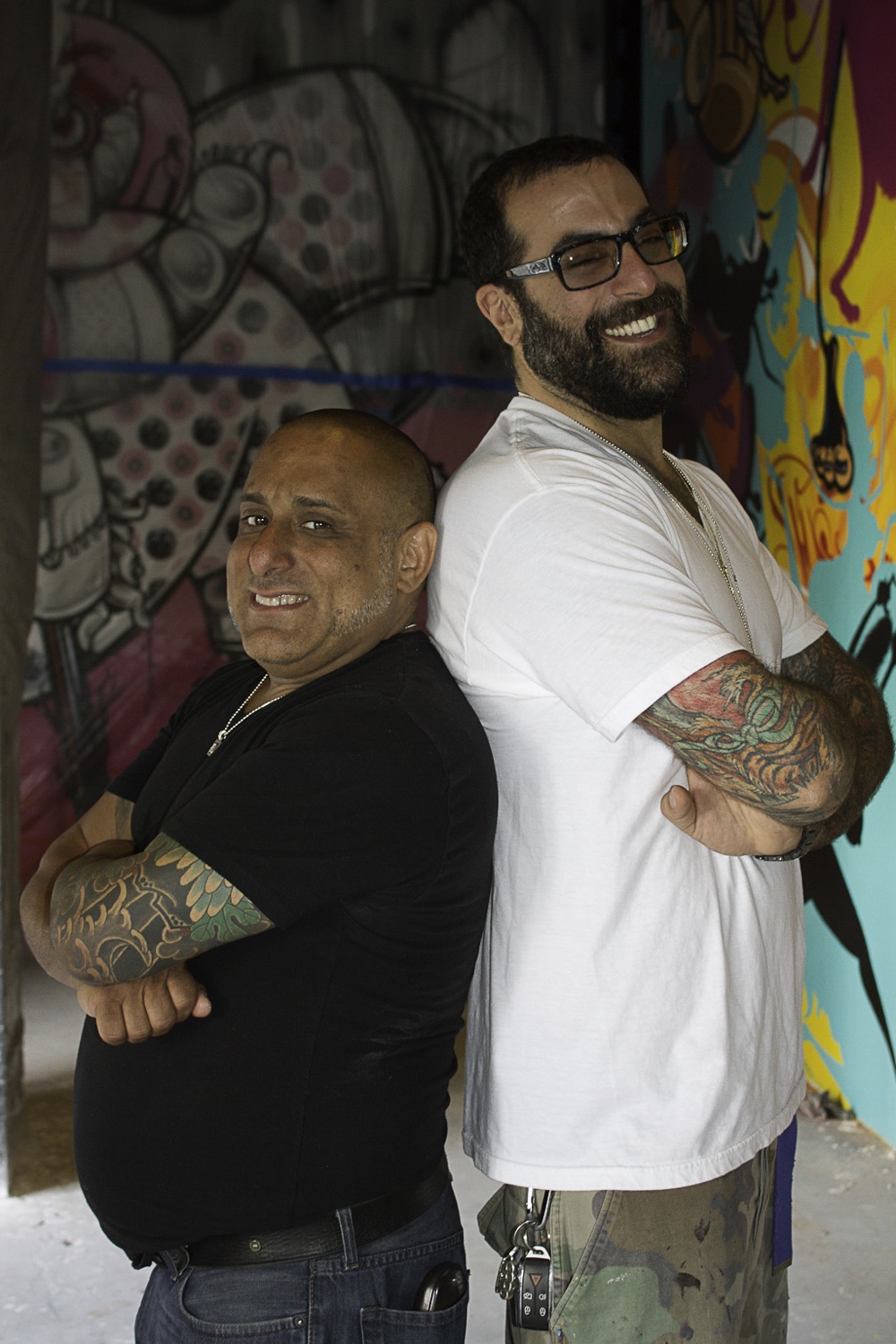 Chef to the chefs Sammy DeMarco, who's getting set to open Rattlecan at the Venetian, says that when it comes to the food at the burger joint set to a graffiti artist background, he's trying to keep it simple. Rattlecan's menu comes from an old school tradition of beer and a shot.

"There's been a lot of burger groups doing things," he says. "They go a little too far. We wanted to keep it simple, make it fun, make it approachable, come for a beer, hang out, have a shot."

And shots will be a big part of the liquor here, with Jameson and pickle juice a staple.

As for the burgers, DeMarco says he's been tasting a "ton" and decided to cook the patties on the griddle and steam them to finish. The burgers will reflect the artists on the walls, "From a barbecue burger to a Napa Valley burger. I hope that people go for the composed burgers as opposed to make themselves. There was a lot of thought gone into the menu. And they are all dynamically different. There is a bun option, but each burger speaks a different language and that's what these walls are saying," DeMarco says.

"This burger thing is bottomless," DeMarco says. "It's just another way of dining and it really says a lot about this economy. Burgers become a meal. They're having wine, they are having different beers, they've made an experience around it rather than just making it an experience about grabbing it on the run."

Look for an Oct. 15 opening.
· All Coverage of Rattlecan [~ELV~]
Sammy DeMarco and his designer Antonio Ballatore [Photo: Chelsea McManus]