Rita Rudner Fuels Up at Some Swanky Restaurants

Share All sharing options for: Rita Rudner Fuels Up at Some Swanky Restaurants 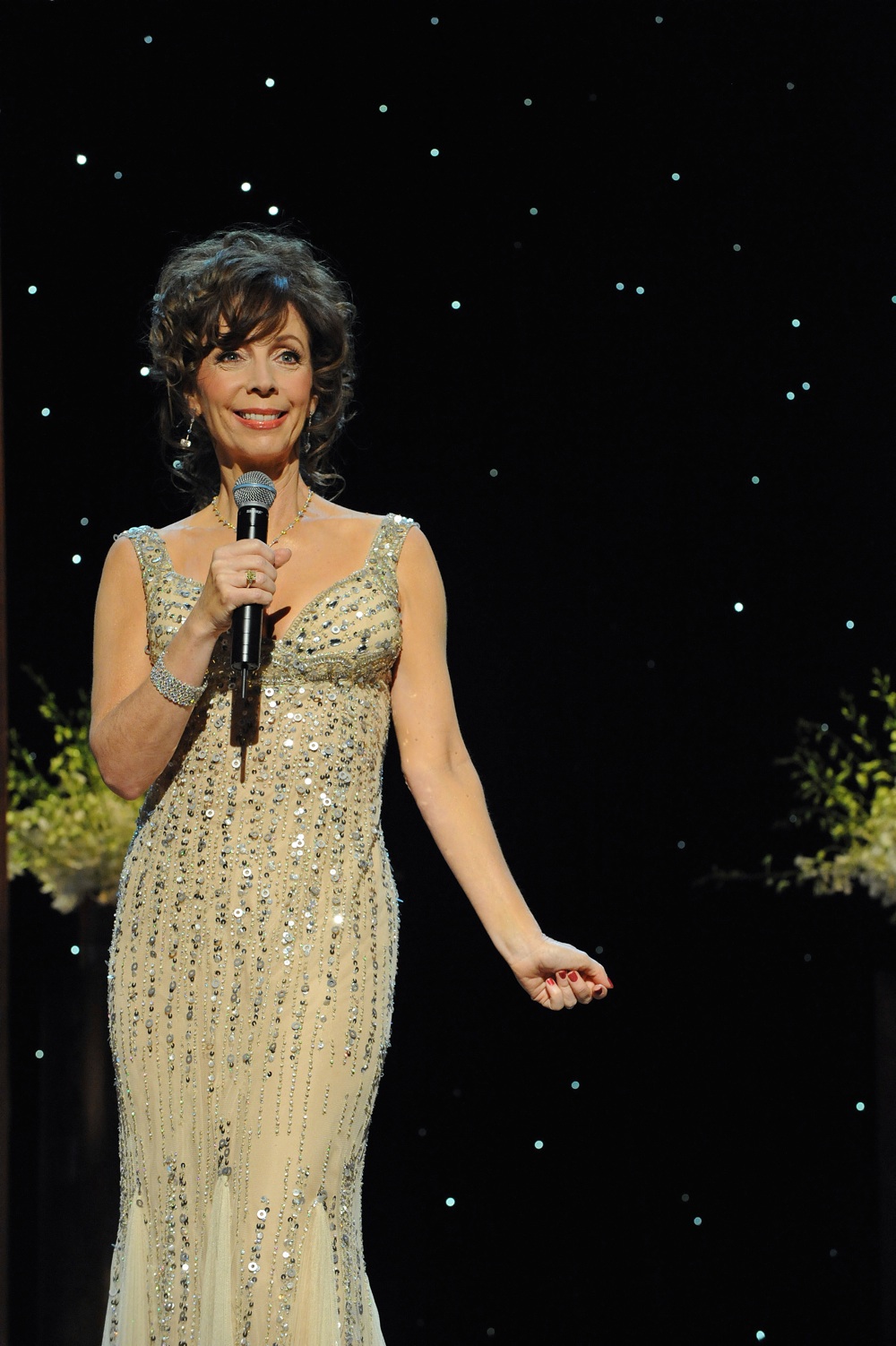 One of the few female comedians in Las Vegas, Rita Rudner had to find her way in performance comedy. A long-time dancer, Rudner left Broadway and began appearing on late-night television like The Tonight Show and Late Night with Letterman. Eventually, she gained her own HBO specials. In 2000, the MGM Grand offered Rudner a six week spot to perform before another show from Paris was set to arrive. Six months and several sold out shows later, the MGM Grand created a theater for Rudner at New York-New York. After moving a couple of more times, Rudner finally settled at her current home, the Venetian, where she performs regularly. Her next upcoming shows are on Sept. 24 and 26 at 8:30 p.m.

Where do you enjoy eating when you're not working?
Picasso for special occasions. Julian Serrano is my favorite chef, and Blake is the best host in the world.

Bouchon at the Venetian is also terrific.

What dishes are most memorable?
Picasso has two set menus with lots of courses. I like Julian's U-boat Scallops especially. And have the wine pairing too (but take a cab home).

Bouchon's trout almondine is fab, and my husband likes the roast chicken with French fries.

Oscar's crab cake appetizers are fantastic, and any steak with creamed spinach is going to be terrific.

Why do you enjoy going there?
As well as great food, Picasso has the wonderful painting, beautiful floral arrangements and the best view of the Bellagio waters.

Bouchon perfectly captures the atmosphere of a French bistro. I also like that it's a little tucked away and quiet.

Oscar's is a trip back in time and makes me feel like I'm in Martin Scorsese's movie Casino.

I only talked about casino restaurants, but I would also give a shout out to The Capitol Grille and Maggiano's Little Italy in Fashion Show mall.
—Agnes Poliquin
· All Coverage of Comedian Confidential [~ELV~]
Rita Rudner [Photo: Courtesy]