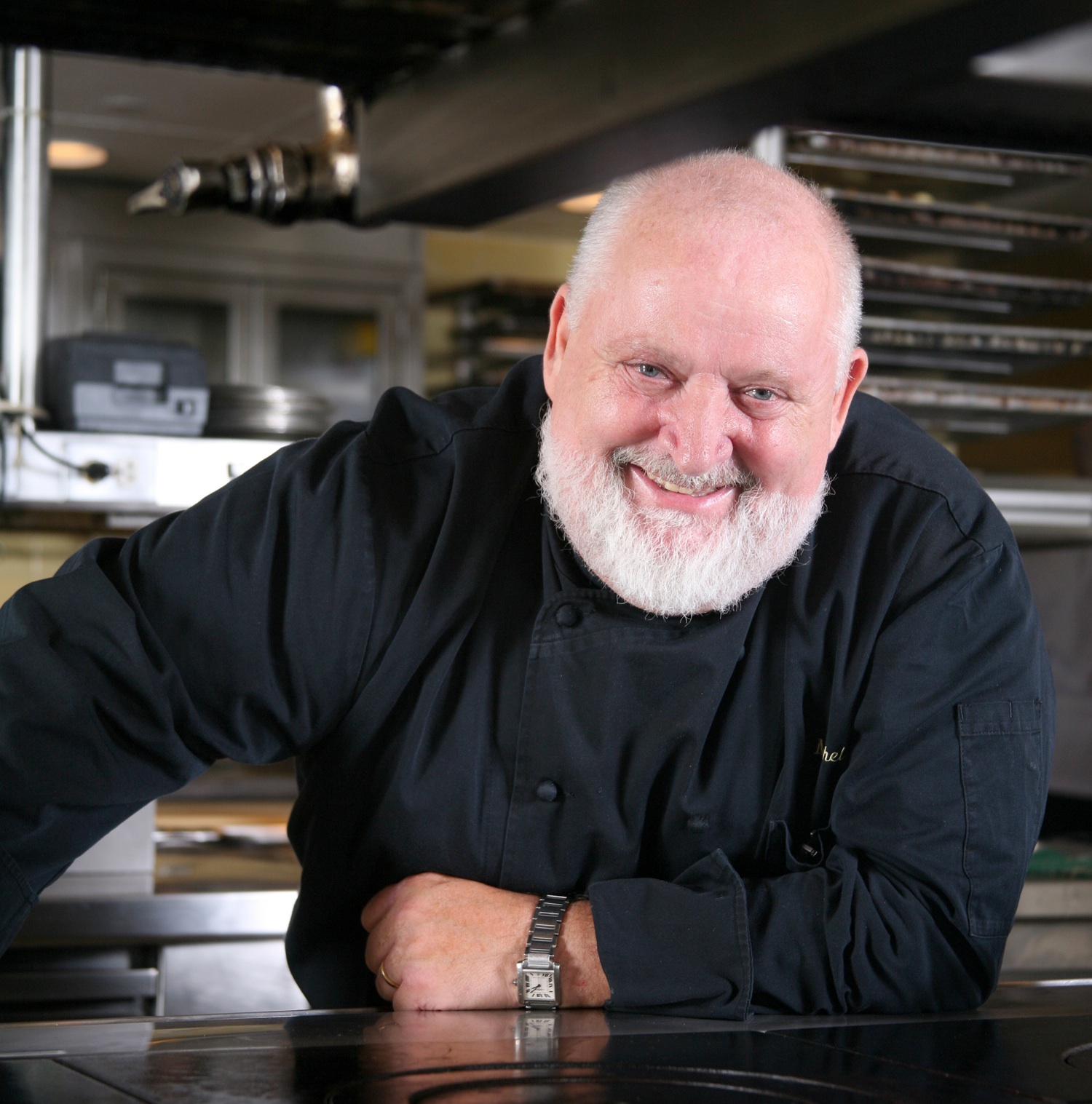 Michel Richard comes from an interesting background. Born in Brittany, France, the youngster first learned to cook when he was 7. By 14, his heart was set on becoming a chef, but he was told he needed to learn to be a pastry chef to make his dream come true. So he did, becoming an apprentice baker at a hotel. Fast forward, and now the chef is known for his award-winning Citronelle in Washington, D.C.. His Central won the James Beard Foundation Award for Best New Restaurant. Last September, he opened Central Michel Richard at Caesars Palace, making it the first-ever restaurant helmed by a James Beard Award-winning chef to be open 24 hours a day. His empire expanded in 2012 to include three new restaurants in Atlantic City, N.J., at Revel: The O Bistro Wine and Bar and The Breakfast Room, as well as his third Central location. Here he shares 10 things you may or may not have known about him.

2. I love to draw and paint, and I would love to see my paintings and drawings hanging in a museum someday.

3. I would love to lose my French accent, and just be a regular American.

6. On my days off, I spend hours reading cookbooks. Maybe that's not a surprise?

8. I may be French but I love Spanish cured hams like Mangalica.

9. Everybody knows I love to shop in Asian markets, but do they know that I especially love to eat the crispy pork belly right at the counter?