Share All sharing options for: 4 More New Restaurants To Try in Las Vegas 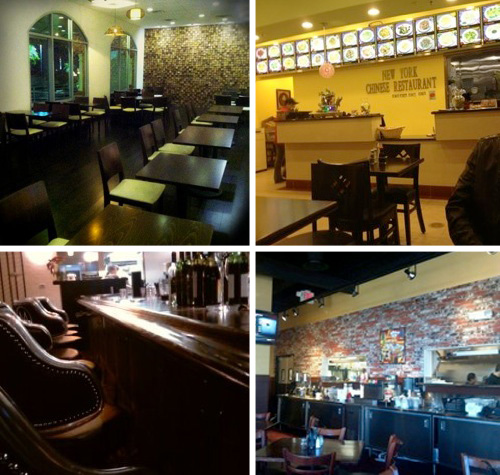 Las Vegas is home to many new restaurants. Some of the smaller ones that open with less than a shebang go unnoticed. Here's a look at four of the new smaller restaurants that opened recently all over the Las Vegas valley. 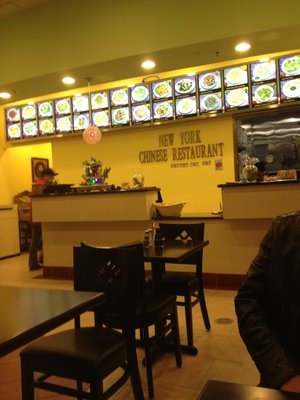 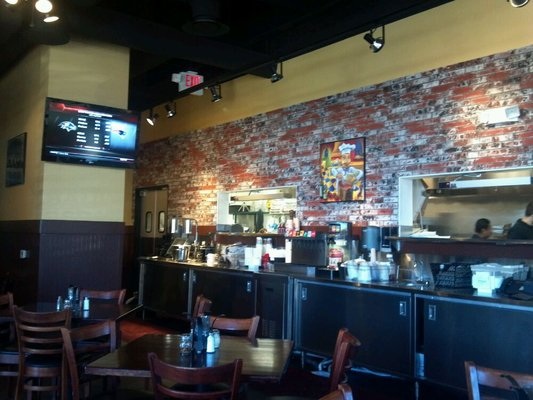 Streets of New York Pizza and Pasta
Where: 5105 S. Fort Apache Road
What: New York street lamps and brick walls deck out this new pizza joint, an expansion of the pizza joint with one other Vegas location and 24 in Arizona. The Phoenix New Times named Streets of New York best pizza in Phoenix 15 times.
Phone: 702-463-1010
[Photo: Andrew H./Yelp] 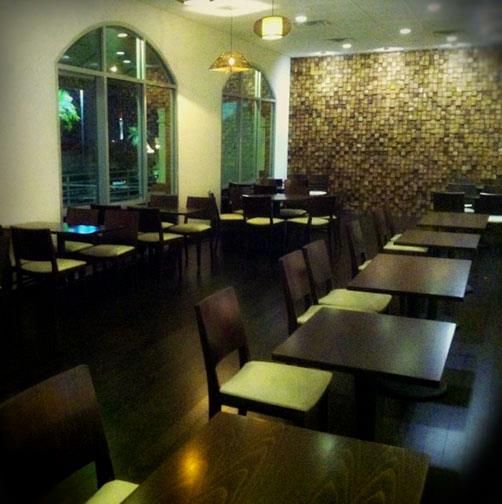 Yonaka Modern Japanese
Where: 4983 W. Flamingo Road
http://vegas.eater.com/tags/yonaka-modern-japanese
What: The Japanese restaurant featuring sushi, sashimi and makimano opened on Monday. Look for toro, sake toro, shime sabe and hamachi on the sushi/sashimi side as well as rolls such as the yoshoku with Wagya tataki, a midnight rolls with freshwater eel, salmon and grilled asparagus and an okura roll with crispy okra and yellowtail.
Phone: 702-501-1727
[Photo: Facebook] 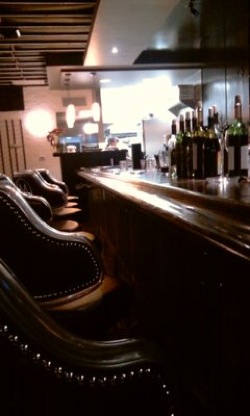 Midtown
Where: 953 E. Desert Inn Road
What: Think of Midtown as a 24-hour spot to grab a drink, a pizza or a cup of coffee. The lounge features East and West Coast pizzas, specializing in Margarita pizzas. A coffee shop in front offers iced blended drinks.
Phone: 702-637-1818
[Photo: Eatyourguts S./Yelp]
· All Coverage of Certified Open [~ELV~]