Updated: 9 Juicy Rumors to Warm Up Your Winter

Share All sharing options for: Updated: 9 Juicy Rumors to Warm Up Your Winter

What better way to launch into 2013 than with some fantastically juicy and unconfirmed rumors from the restaurant world. Here's a look at nine delicious rumors to get your year started. Please, readers, tipsters, restaurant folks, do send your own in to the tipline. As always, anonymity is 100 percent guaranteed. 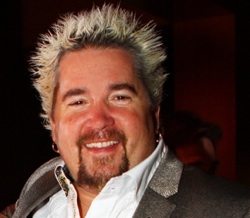 Will Guy Fieri open a restaurant in Las Vegas in 2013? The Food Network star and now doctor says he plans to open a new restaurant in "a major food city" that's "outside California" sometime this year. All signs point to Vegas. 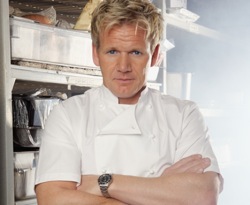 Is Gordon Ramsay considering a fourth restaurant in Las Vegas? Robin Leach seems to think so. He also says Gordon Ramsay Steak at Paris Las Vegas will expand due to the three-month demand for reservations. 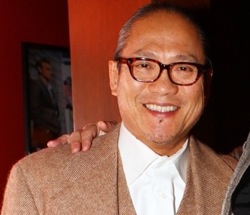 Is Iron Chef Masaharu Morimoto really coming to the Mirage? Late last year there were rumors that he was taking over the lease at Japonais, although staff there reports the owner plans to stay. But this is one rumor that won't seem to go away. 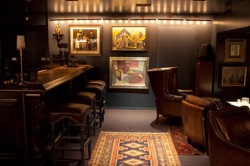 Is the Aviary, that Chicago cocktail lounge, coming to Vegas? Grant Achatz and his business partner Nick Kokonas say they are "actively exploring bringing their progressive Chicago cocktail bar The Aviary to several cities around the world." Vegas is one of the cities in their sights. 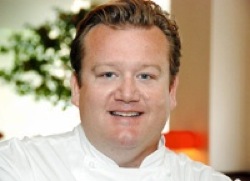 How about Michael White? Last year he told the New York Times he wanted to expand his Michelin-starred Italian empire to cities including Las Vegas. No word yet on where he might land, but he is continuing his expansion in New York. Vegas can't be far behind. 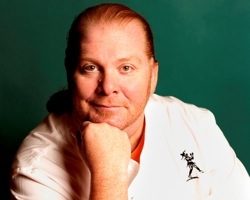 Will Mario Batali bring a smaller version of his acclaimed Eataly to Vegas? Last month, he told Eater Vegas that he was considering an indoor/outdoor venue to accommodate the market. "We're trying to figure out if there's a space in the Venetian/Palazzo area where we can do maybe not Eataly itself but a little Eataly," he says. He described his vision as more like his Thursday farmer's market Bet the Farm at the Springs Preserve, but on the Strip. 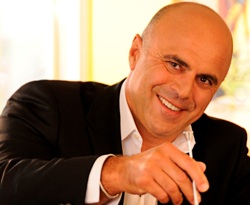 Is Tony Abou Ganim opening his own cocktail lounge on the Strip? The mixology guru suggested just that to Eater Vegas, but didn't tip his hand about a location. 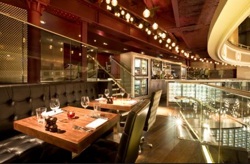 Where will Heliot, the London-based club named for lion tamer Claire Heliot, land in Vegas? The One Group has already teased that it plans to open a fifth location in addition to its already existing STK and Bagatelle as well as coming Heraea and Xishi at the Palms. 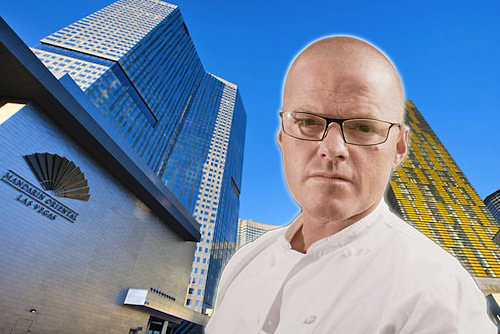 Late last year, London-based Guy Woodward of Food and Travel magazine tweeted: "Rumour is that Heston Blumenthal will open a restaurant in one of Mandarin Oriental's US hotels - maybe next year. My money's on New York." Of course, Vegas is home to one of the seven Mandarin Oriental hotels nationwide. Blumenthal is the chef/owner behind the three Michelin-starred Fat Duck as well as the Hinds Head pub, both in Bray, England. He also has Dinner by Heston in the Mandarin Oriental in London.
· All Coverage of Rumormongering [~ELV~]