11 New Things You Need To Know About Giada's

Share All sharing options for: 11 New Things You Need To Know About Giada's 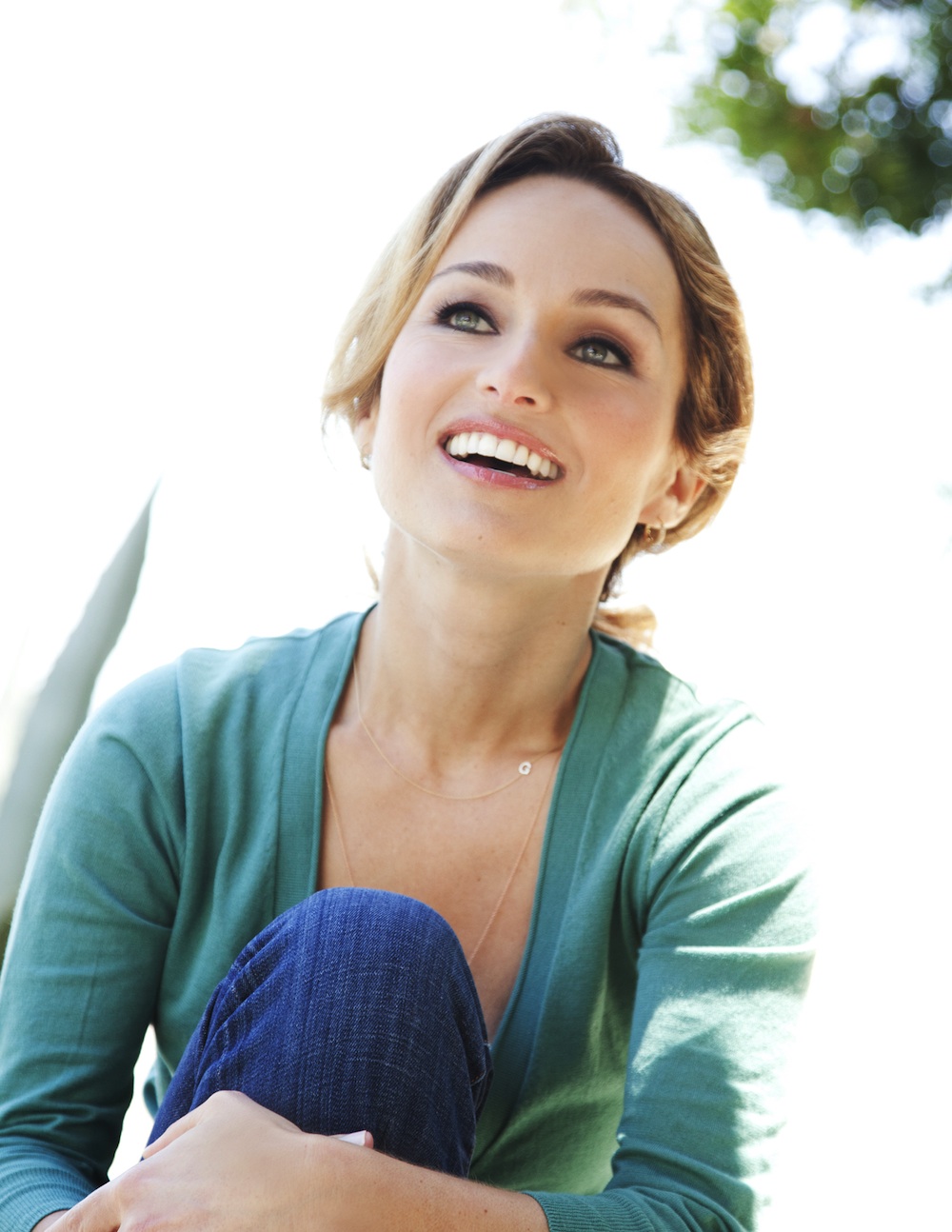 New details came out from pint-sized Food Network star Giada De Laurentiis on her first restaurant opening next April at the resort formerly known as Bill's Gamblin' Hall & Saloon. De Laurentiis talked to Robin Leach at the Las Vegas Sun about her plans for the new restaurant, called Giada's. Here are 11 new things you need to know.

2. "Everything will be new. It's not a conversion of a previous restaurant. The kitchens and the dining rooms have been designed and are built from scratch," she tells the Las Vegas Sun.

3. She flies to Vegas in two weeks for her first menu testing.

4. Her grandfather Dino De Laurentiis, a film producer with 600-plus under his belt, owned and operated DDL Foodshow, Italian markets he set up as luxury-food stores in Manhattan and Los Angeles.

5. She's more concerned about the service than the food. "I'm jumping hoops about the opening, but my stomach is doing flips with the nerves. With a first-ever restaurant, it means for the first time I will be vulnerable to criticism. My worry is not so much about the food because I can ensure that it's perfect, but I worry about the service at the tables," she tells the Sun.

7. She's also in charge of the 24-hour room service for hotel guests.

8. She plans to secretly man the phones to hear what people are ordering, even in the middle of the night. "I won't let on that it's me, but if they guess, that will be OK," she tells the Sun.

9. Some of the dishes she plans to serve include chicken piccata, chicken cacciatore, Roman-style chicken, lemon spaghetti, lasagna rolls, butternut squash lasagna and macaroni and cheese.

10. Bobby Flay has been mentoring her on expectations of a restaurant on the Las Vegas Strip.

11. She's ready for the challenge of going up against the male-dominated restaurants. "I know that I'm the woman going up against a male-dominated Strip. I'm ready for the battle because this is the time. I'm very confident. I will bring a much warmer feeling with emotions to the dining scene. A woman's touch. This is the restaurant of my dreams," she tells the Sun.
· Giada De Laurentiis' Recipe for Strip Success? Chop Male Star Chefs Down to Size [LVS]
· All Coverage of Giada De Laurentiis [~ELV~]
Giada De Laurentiis [Photo: Courtesy Caesars Entertainment]