Share All sharing options for: Block 16 Turns to Block 15 for Golden Camel Lounge? 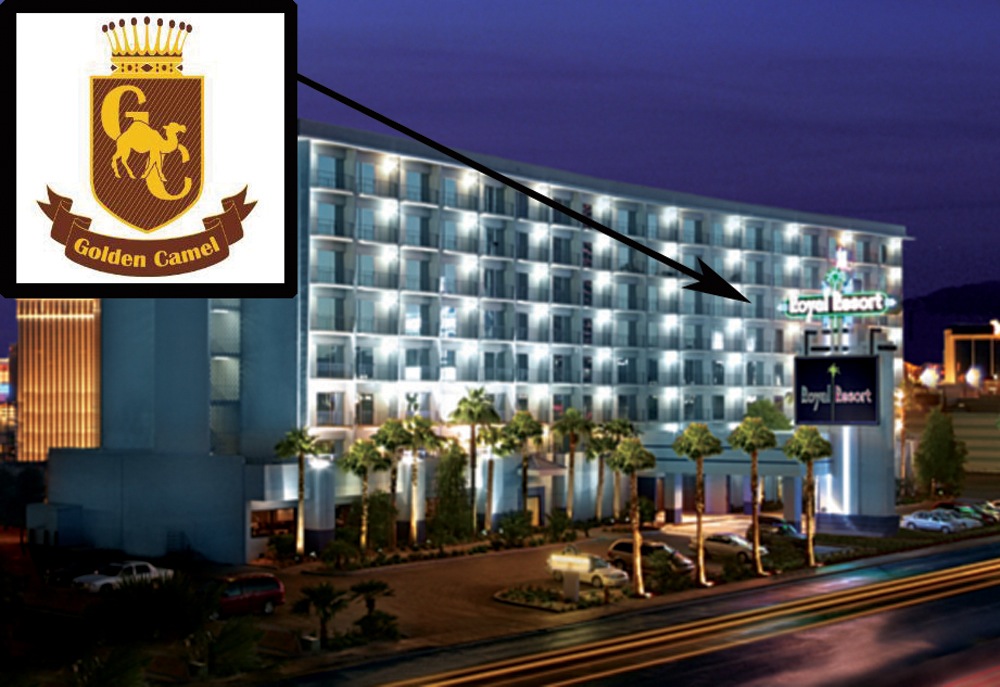 It's a back story so perfect you wonder why no one thought of it earlier. Block 16 Hospitality, the team behind behind Holsteins Shakes and Buns and Public House, is quietly building a Web presence for a new speakeasy cocktail concept, the Golden Camel Lounge.

Block 16 derived their name from early downtown Vegas' Block 16 district, the rough and tumble section of town legally permitted to serve alcohol. The neighboring district, Block 15, was slightly more genteel, even a place where young women could be escorted to the finest neighborhood joint, the Golden Camel Bar.

Block 16 director of operations Hugo Moreno has registered two Websites for the Golden Camel and created a footprint on social media, including the scant information the space will offer "classic and innovative cocktails inside The Royal House Resort." Block 16 already runs The Barrymore inside the off-strip Royal House. An existing lounge in the lobby is run by the hotel.

No timeline, or additional information other than the camel-centric logo has been released for the project.

UPDATE: Block 16 says this idea is dead in the water for now while they concentrate on Haute Doggery and Flour & Barley — Brick Oven Pizza at the Linq and The Blind Pig — Provisions & Lounge at the Panorama Towers.
· All Coverage of Block 16 Hospitality [~ELV~]