Vince Neil at Minus5; Jason Statham at Nobu; More

Share All sharing options for: Vince Neil at Minus5; Jason Statham at Nobu; More 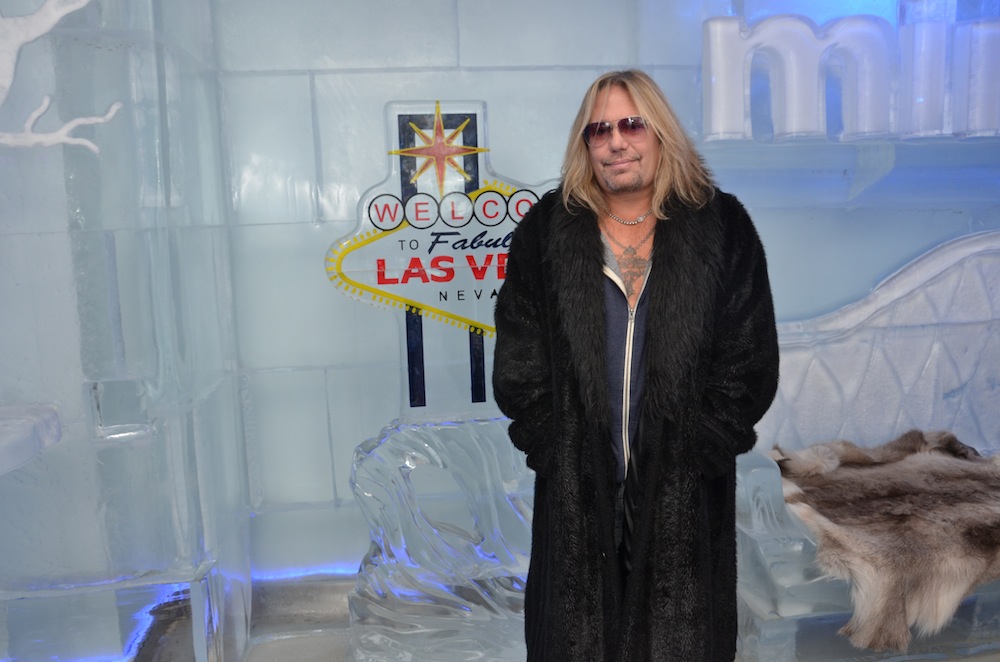 Actress Eva Longoria was spotted with her new boyfriend Jose Antonio Baston on Thursday at Wolfgang Puck's Spago at the Forum Shops at Caesars eating a late lunch. The couple ordered a margherita pizza, fettucini and spaghettini and sipped on a half-bottle of Continuum Cabernet. [EaterWire] 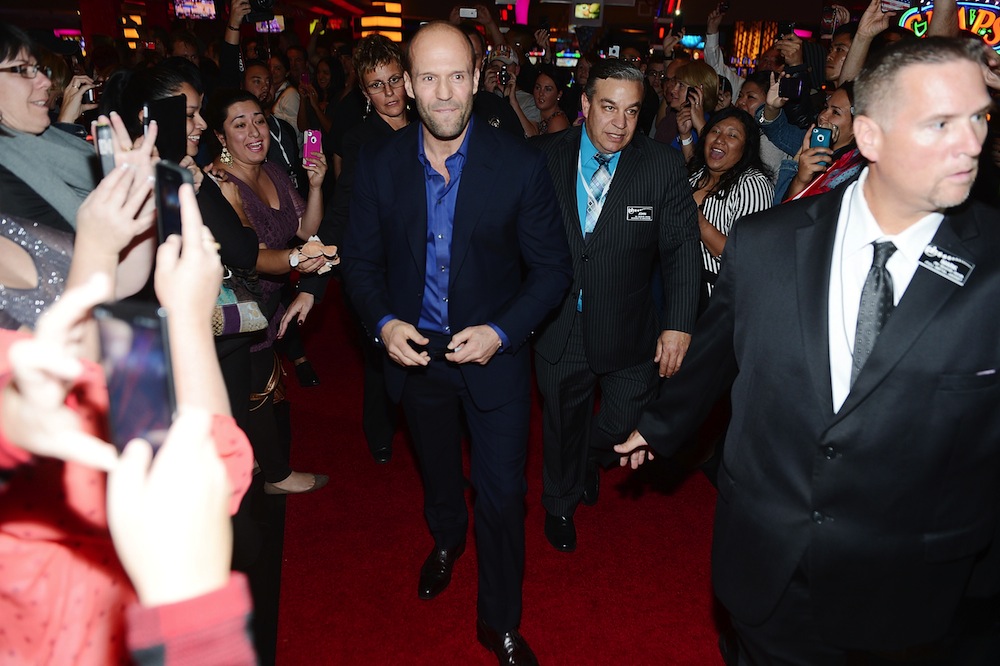 Action star Jason Statham, in town for the Homefront movie premiere at Planet Hollywood Resort, dined at Nobu Restaurant & Lounge at Caesars Palace on Wednesday night. Statham was joined by friends, who mingled with other guests, sipped on Nobu's signature cocktails and shared the yellowtail jalapeño and black cod miso served on a leaf of butter lettuce. [EaterWire

Actor Nicolas Cage dined at La Cave Wine and Food Hideaway at Wynn Las Vegas on Wednesday afternoon. He ordered the charcuterie board, sashimi-style salmon tostada and two orders of the bacon wrapped dates. When the restaurant broke news to him that they ran out of his favorite wine, the Gabriel Bordeaux Blend from Guadalupe Valley of Mexico, he joked saying, "Vince Neil must have drank it all the last time we visited." [EaterWire]
· All Coverage of Star Watch [~ELV~]