Luna Rossa Out, Food Court In at Neonopolis

Share All sharing options for: Luna Rossa Out, Food Court In at Neonopolis

Neonopolis may have lost nightclub tenants Krave Massive and Drink & Drag, but they are hoping to attract some fast food attention to their often barren, tri-level shopping mall on Fremont Street.

Italian restaurant chain Luna Rossa Ristorante will close to make way for three imports from the Strip's outdoor mini-mall Hawaiian Marketplace. Luna Rossa's casual Italian eatery opened in early 2012, but their large space and open patio seating frequently appeared as empty as its Neonopolis host. The new food court will be positioned between the canary yellow Denny's and the still to come, Banger Brewing brew-pub. 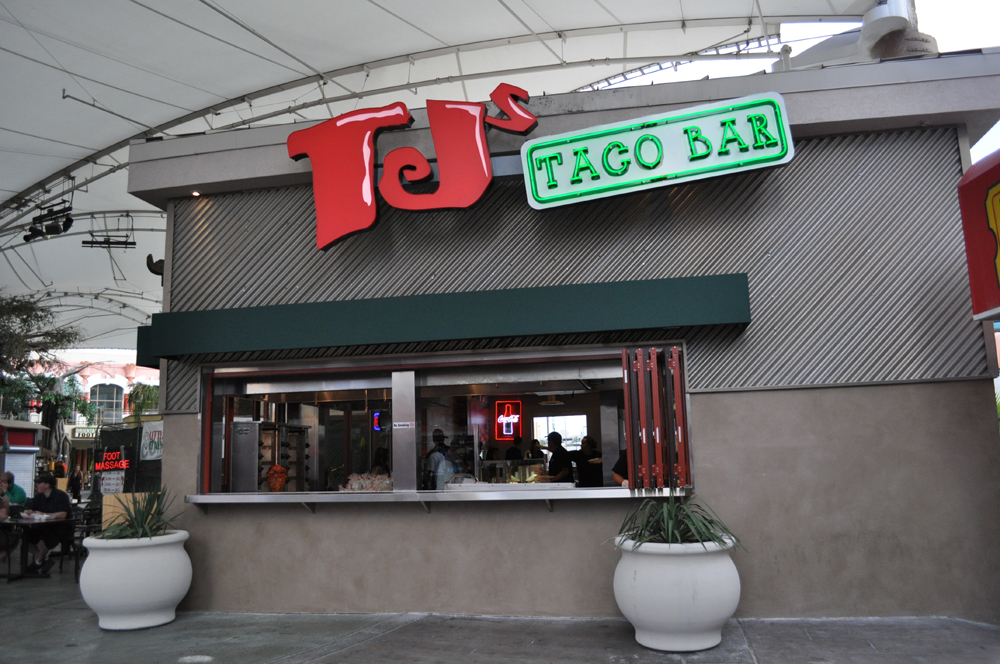 The advantageous position for the Downtown food court sits directly across from the ticket office of the 128-foot-tall Slotzilla attraction, still promised to open by the end of the year. The ride will ultimately fly guests above and down the entire length of the Fremont Street Experience.

Next for Luna Rossa , a new property at the District at Green Valley Ranch. The company also has a branch at The Village at Lake Las Vegas.
· All Coverage of Neonopolis [~ELV~]