Room for One More: Updating the Downtown Bar Scene

Share All sharing options for: Room for One More: Updating the Downtown Bar Scene

Upcoming from Downtown Cocktail Room's Michael Cornthwaite will be the Wayfarer Bar, described by his Future Restaurant Group as a "mid-century, upscale cocktail bar." While this project is so new, its location is currently a mystery, the brief description sounds like it would be at home at the soon to be renovated Ferguson's Motel on East Fremont. The mothballed hostelry feature three separate bars on the property alongside multiple art galleries and boutiques.

Motel owners the Downtown Project have revealed construction will take between six to eight months with some of the retail stores housed in former motel rooms ready to open by the third quarter of 2014. The 69-room motel was built in 1960 and the remodel will keep its retro architecture and add "earthly features like fire and water"

Even before adding a future bar to his portfolio, Cornthwaite is extraordinarily busy with a stream of new downtown ventures, all set to debut with the next few months. 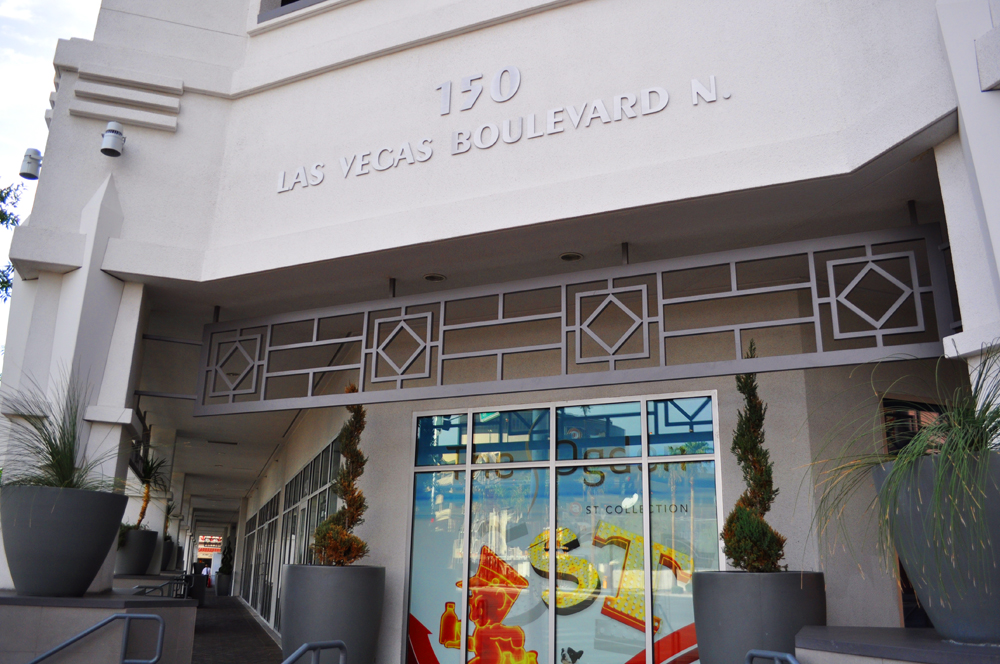 At the Ogden condominium complex, Cornthwaite is readying the corner property to become The Scullery. The 2,200-square-foot cocktail bar will include "upscale picnic and grocery items along with an experimental underground theater."

A couple of blocks away at the forthcoming 150-seat Inspire Theater, Cornthwaite is behind the Inspire News Cafe, serving up a coffee shop and an eclectic newsstand. Taproot Magazine is already scheduled to be on their shelves, featuring content designed to "encourage us all to spend more time connected to our selves, the earth and each other."

On top of the Inspire Theater, Cornthwaite will run The Roof, a bar and lounge featuring views of Fremont Street. The site is currently a scene of energetic construction.

A few blocks away at the Container Park, Cornthwaite will present a trilogy of attractions. The Boozery bar is described as a "playful and rustic concept" and will be the only property in the park with a full beverage menu. The Beatnik is a miniature sequel to The Beat Coffeehouse & Records serving up coffee, espresso and pastries. And Pork & Beans will offer a menu of "artisan sausage, beans and brews" from celebrity chef Kerry Simon and run by chef Nona Sivley, winner of season 8 of TV's Hell's Kitchen contest hosted by Gordon Ramsay. The Container Park hopes to be operational by December.
· All Coverage of Michael Cornthwaite [~ELV~]
· All Coverage of Downtown Project [~ELV~]