A brighter, citrus and autumnal color palate is immediately evident as workers put the finishing touches on the resort-level entrance and dining area overseen by chef Paul Bartolotta since Wynn Las Vegas debuted in 2005. 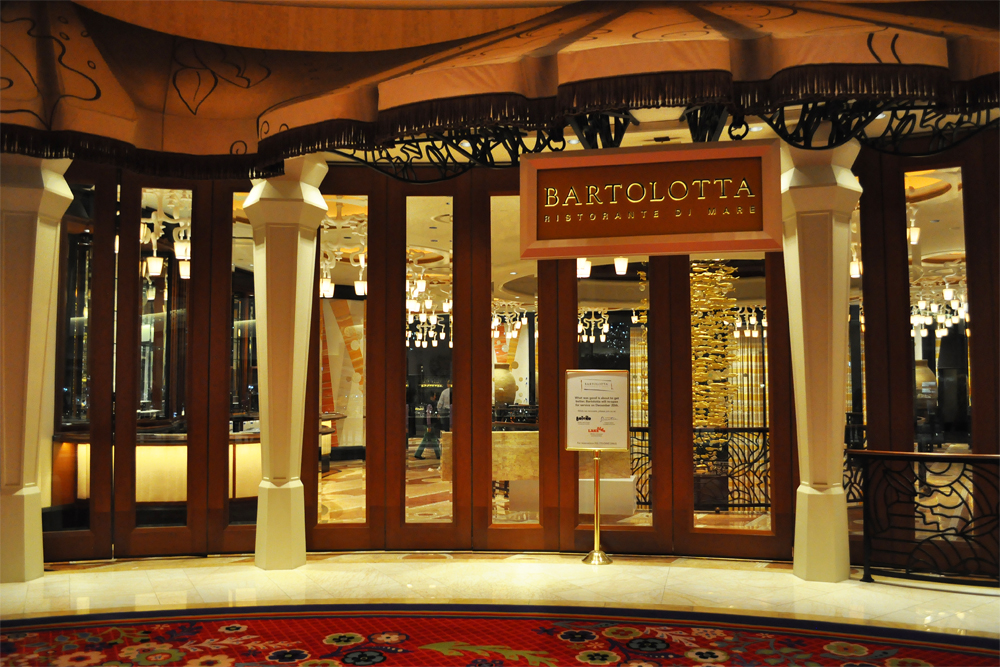 The new look has put a distinct accent on adding extra light and it visually opens up the space. Their Mediterranean seafood menu has inspired the new and very eye-catching golden fish chandelier hanging over the curved staircase. 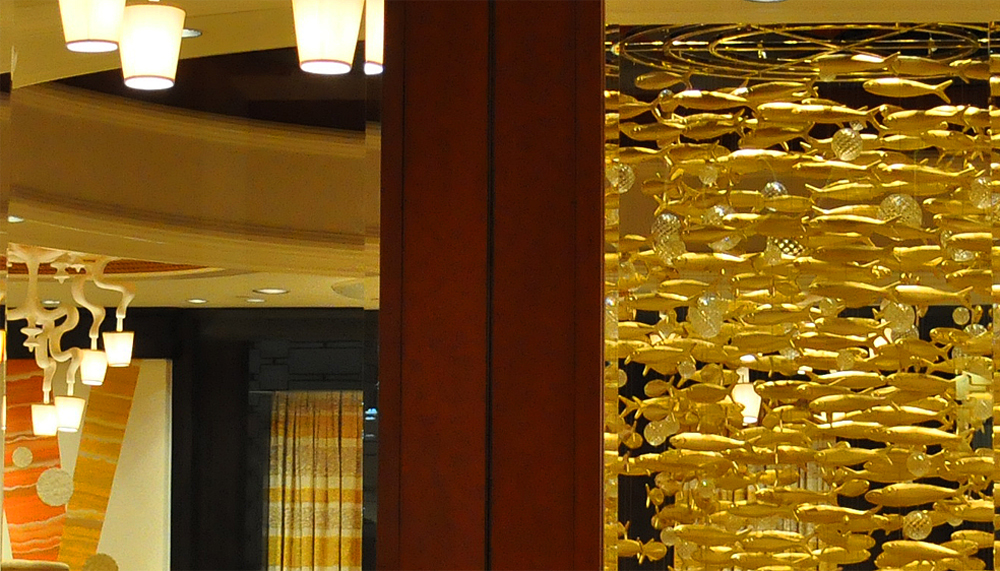 New wall murals take their inspiration and visual cues from the existing marble floor designs and the color scheme is carried over to new draperies.

On the opposite side of Wynn Las Vegas, but still behind plywood, Michelin-starred Wing Lei restaurant will also unveil a new look on Dec. 21. Elsewhere on the property, work was recently finished on new elaborate floral sculptures added to the atrium by event designer Preston Bailey and work will soon begin on upgrading the Encore beauty salon with all new finishes, fixtures and TV's.

But the biggest high-profile addition brings the first Givenchy store to Las Vegas. They are preparing to open a few yards down the Wynn Esplanade from Bartolotta, inside the former Sugar & Ice gelato and sorbet spot. 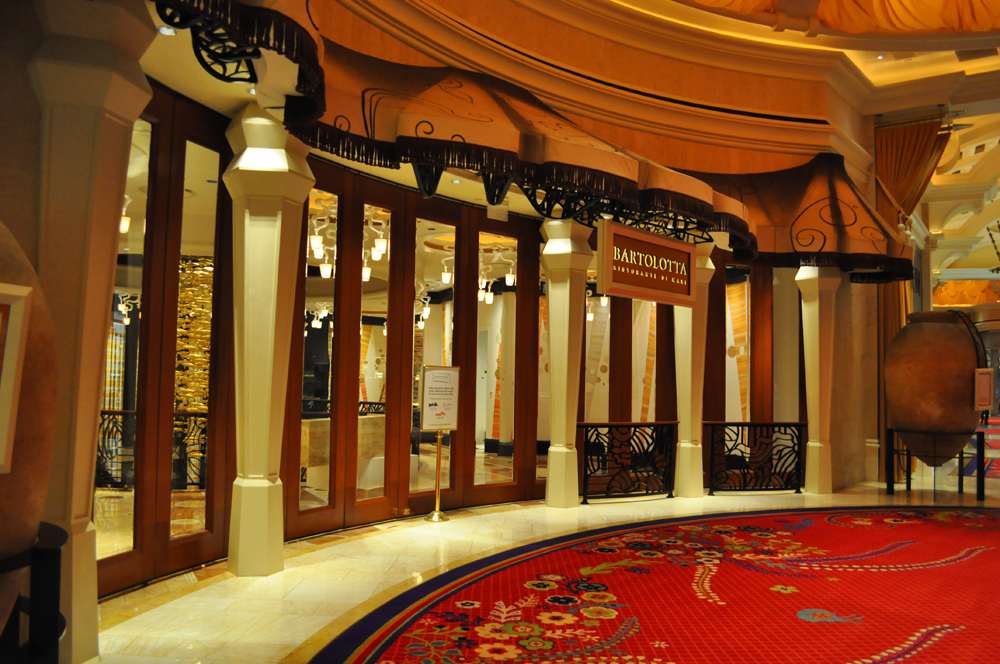 While the Wynn Website and company press releases have announced a Dec. 21 return to action, signage outside the restaurant says they will open on Dec. 20 and reservations are being accepted for that earlier date via the official Bartolotta Web page.
· All Coverage of Bartolotta Ristorante di Mare [~ELV~]