Scullery at The Ogden Books a Very Surprising Residency

Share All sharing options for: Scullery at The Ogden Books a Very Surprising Residency

Penciled for Fridays at 9 p.m., the adults only show will feature Shore, father of Pauly and infamous co-creator of L.A.'s The Comedy Store, plus unannounced fellow comedians. Tickets will be $15, but available for discount, according to his ticket agency.

The forthcoming 2,200-square-foot Scullery will occupy the corner property at the Ogden condo building, next door to Wild pizza joint and steps away from Rachel's Kitchen.

The 86-year-old Shore has been most recently working at the off-Strip Clarion hotel's Wolf Theater, a usually four-walled venue featuring a revolving roster of acts such as magicians, hypnotists and musical tribute acts. Heavily discounted tickets for that venue are promoted throughout the city.

While the Funny Bones promoters expected to begin shows this month and run through May, their next performance for the "scheduled to open very soon" venue is Jan. 24. The Scullery themselves had once announced a mid-October debut. 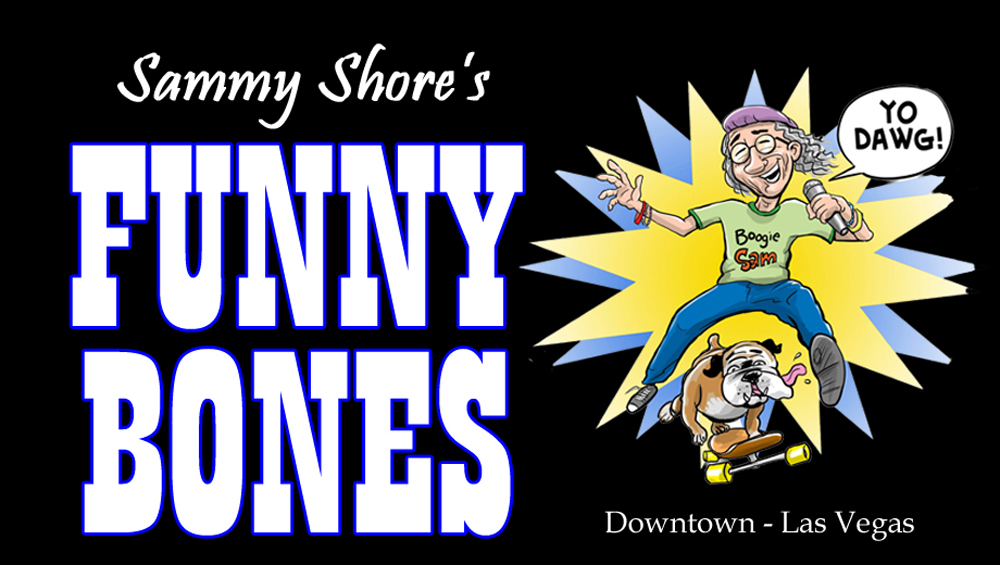 In the unlikely event the Scullery's Funny Bones gig catches on, it will face downtown competition from the existing Bonkerz comedy show at The Plaza and late in 2014, a new purpose built comedy theater coming to the proposed Venue of Vegas on East Fremont. 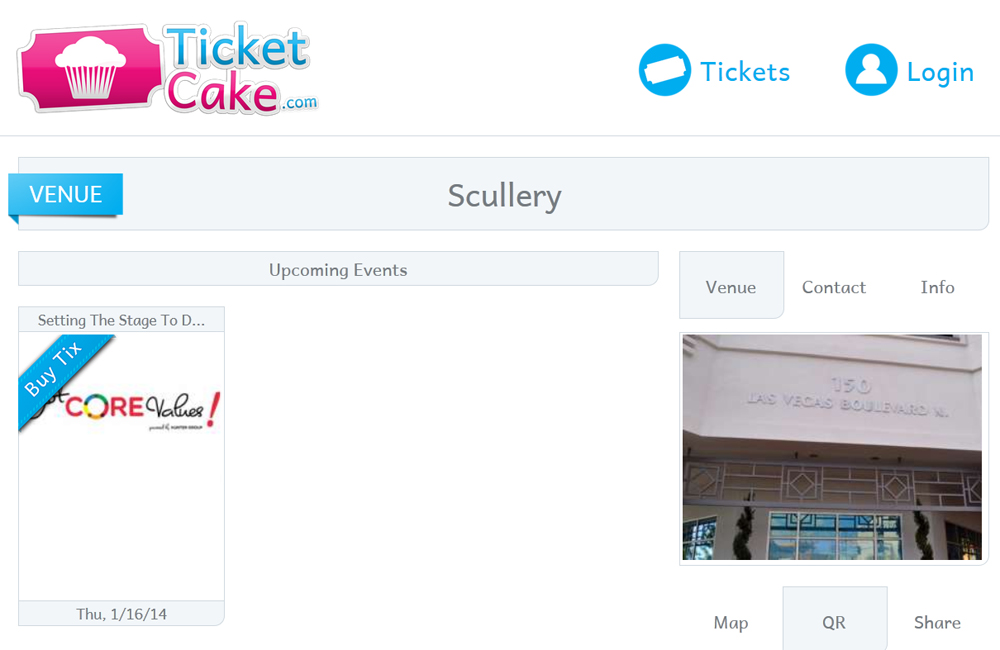 The first event is named "Got Core Values." Cornthwaite has faced his own core value issues this week with the abrupt firing of chef Nona Sivley from his Pork & Beans sausage and booze venue at Hsieh's Container Park. While Cornthwaite told Las Vegas CityLife the former LA Market head chef and Hell's Kitchen season eight winner was not "the right fit", within hours of the firing chef Sivley took to her personal Facebook page to recount the events, quoting a Pork & Beans staffer admonishing, "we don't need any dykes down here."

Sivley was scheduled to work on the new Kerry Simon restaurant being built at the John E. Carson hotel, yet another Downtown Project funded redevelopment.

The Funny Bones reveal also uncovers a new logo for Cornthwaite's concept, featuring a dripping tap and the tag line, "drinking facility." On two previous occasions Cornthwaite crowd-sourced the logo designs for his Future Restaurant Group and his Oscar's Beef, Booze and Broads steakhouse at the Plaza with former mayor Oscar Goodman. The winning designers of the logos, still in use daily, received $300 and $275 respectively.
· All Coverage of Scullery [~ELV~]