They have the capability to build the world's first bucolic plans for TV chef Giada De Laurentiis' Las Vegas restaurant debut. But it will cost six million dollars. And then some.

The former Bill's Gamblin' Hall and briefly, former Gansevoort Las Vegas 203-room boutique hotel and casino is undergoing a massive renovation topped by a two-floor nightclub and day club from Victor Drai. The De Laurentiis restaurant is currently the only dining option planned not tied to the club environment or room service.

Consistently referenced as Giada's Restaurant on current paperwork, an Italian menu with "lighter, Californian influences" will be served in a space accented by a 2,600-square-foot curved balcony with glass railings hanging over the Strip. 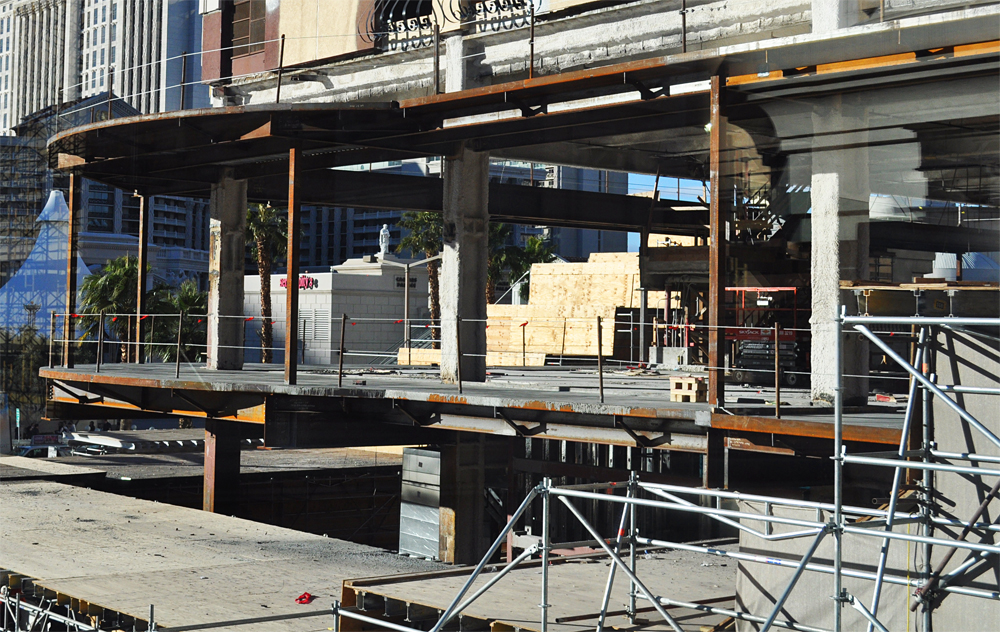 Recently filed updates clock the current version of the project at 14,485-square-feet with a maximum occupancy of 450. In addition to the $6 million estimated construction costs, electrical work will add a calculated $812,000 to the bill, plumbing at $444,475 and the mechanical infrastructure another $780,750. 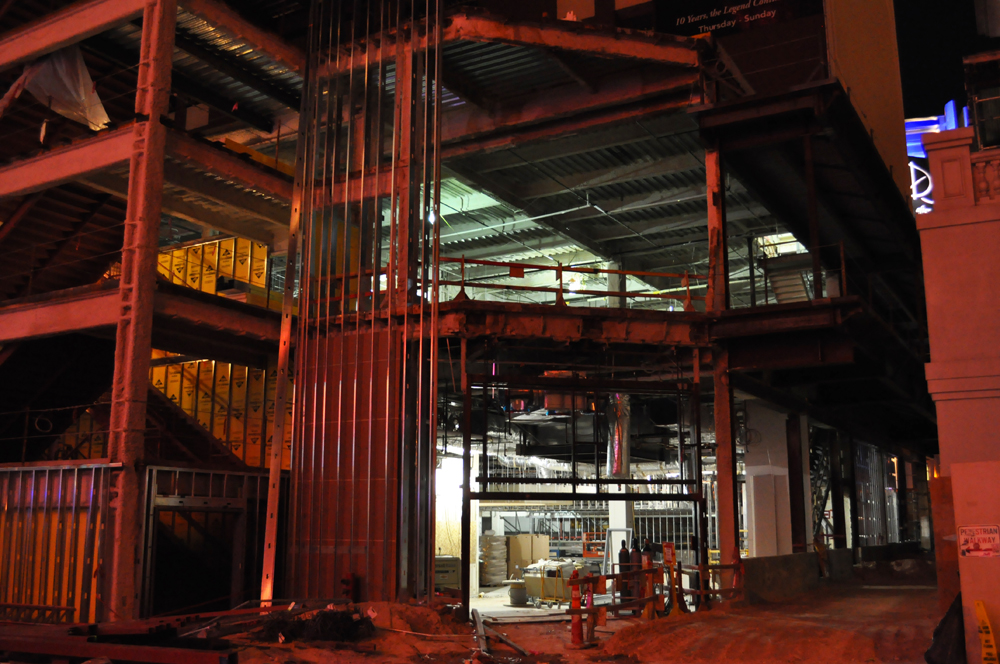 While exterior work has been progressing at notable speed, a spring 2014 debut for Giada's and the resort still appears wildly optimistic. 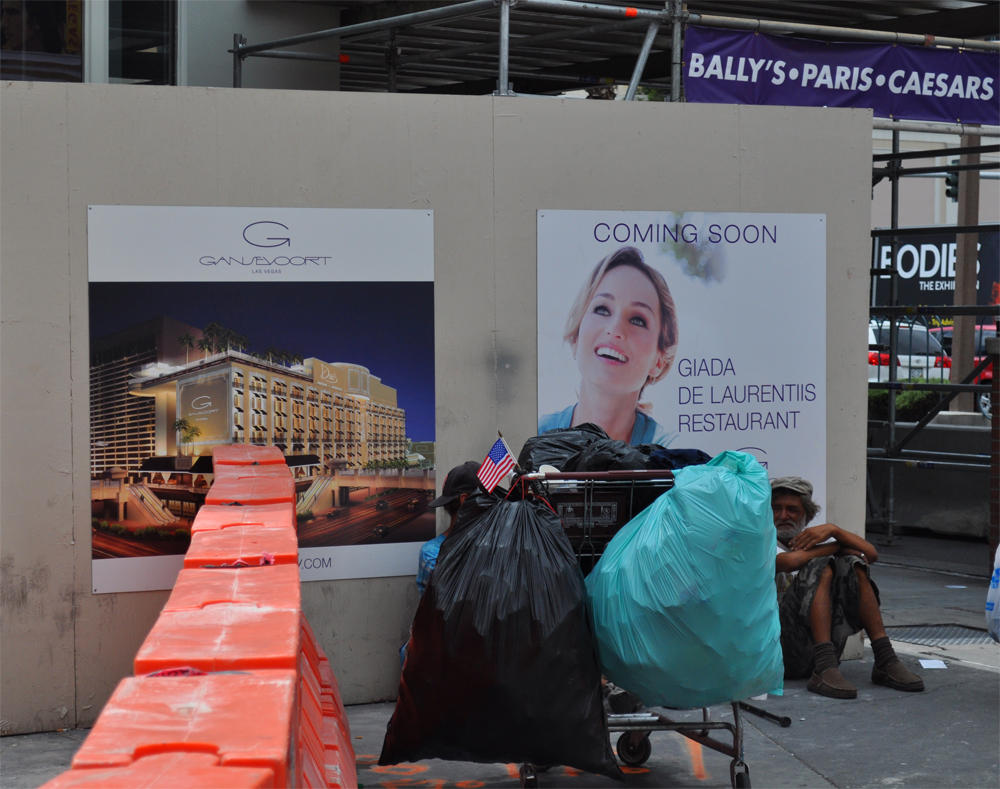 The long-winded construction process has created a plywood fortress around the property, providing a home to street musicians, pan handlers and the homeless. While the construction area remains under security supervision, little evidence of that occurs around the dimly lit plywood scene. The bridges from neighboring Bally's and Caesars Palace have chronically been a focal point for visitors being hassled by street denizens.

The new name of the property has yet to be officially announced, following the discovery of Gansevoort Las Vegas' alleged links to mobsters, Meanwhile, Giada's Restaurant is currently hiring for senior staff. Job openings for the lunch and dinner spot make no mention of an opening date.
· All Giada De Laurentiis Coverage [~ELV~]

Everything You Need To Know About Giada