Friends of Eater Name the Top Newcomers of 2013

Share All sharing options for: Friends of Eater Name the Top Newcomers of 2013

As is the tradition at Eater, our closeout of the year is a survey of friends, industry types, bloggers, and readers. We've already covered Best Standbys. Now it's time for best newcomers. 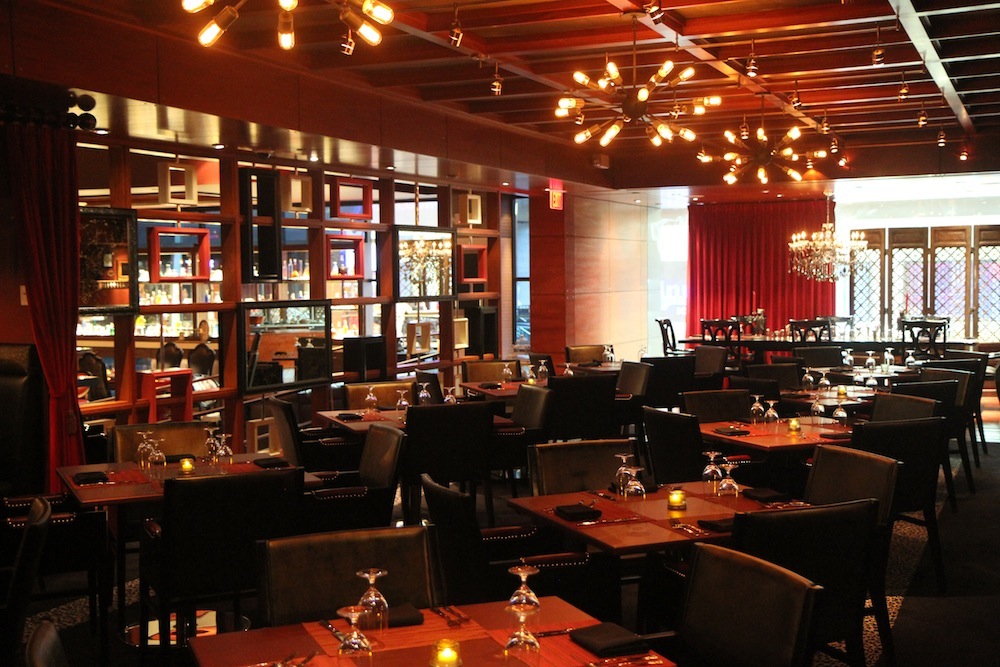 Q: What was the top newcomer of 2013 — the restaurants you returned to most.

Al Mancini, food writer for Vegas Seven: Rx Boiler Room really shook things up. While everyone was going casual with pubs, burgers and pizza, Rick Moonen figured out a way to create something that was more affordable and approachable than the fine dining restaurant it replaced, but also truly original. I'm just wondering how long it will take people to start ripping off the concept.

Elaine and Scott Harris, Cuisineist.com and The Daily Meal: The top newcomer would be Echo and Rig off the Strip. The proteins are top notch and very affordable.

Grace Bascos, food writer for Vegas Seven: Pizza Rock LV Downtown — a solid addition that ensures Las Vegas is on its way to becoming a pizza town, even if we don't have our own style of pizza.

Erik Chudy, VegasBurgerBlog: Since I don't want to base my answer on burgers alone, I'll go with Chada Thai.

Mitchell Wilburn, food critic for CityLife: I was having a tough time with this one; we've had some real winners and a few stinkers this year. The winners, places like SOHO, MTO Cafe, Five50, all tough to pit against each other. But I remembered, Yonaka opened their doors back in March, and I have been in love ever since. Long after off-Strip places start moving to entirely slider and ahi poke based menus, they are still blowing my mind with things like Sake Flan and Cheddar Ice Cream, sous-vide beef tongue, and a beautiful foie-gras nigiri. A real jewel in our dining landscape.

E.C. Gladstone, food critic for CityLife: There were fewer contenders for this in 2013 than previous years--and oddly enough, all Asian: Hakkasan, Andrea's, if it counts, and Kumi. Tough choice between the three.

Xania Woodman, senior editor, nightlife, beverage and food, Vegas Seven: For me it was Heritage Steak. I arrived thinking it would be a typical self-congratulatory celebrity chef experience, but found it to be a delightfully understated, high-quality, well-cared-for concept with just the right amount of everything and not too much of anything. And the music is awesome.

Robin Leach, gossip columnist for the Las Vegas Sun: Echo & Rig and Poppy Den and Pizza Lounge at Tivoli Village. I love you can park your car and the restaurants are less than 50 steps away as opposed to a mile walk from valet on the Strip.