As is the tradition at Eater, our closeout of the year is a survey of friends, industry types, bloggers, and readers. We've already covered Best Standbys, Top Newcomers and summed up 2013 in one word. Now it's time to talk best dining neighborhoods. Readers, please add your thoughts to the comments. 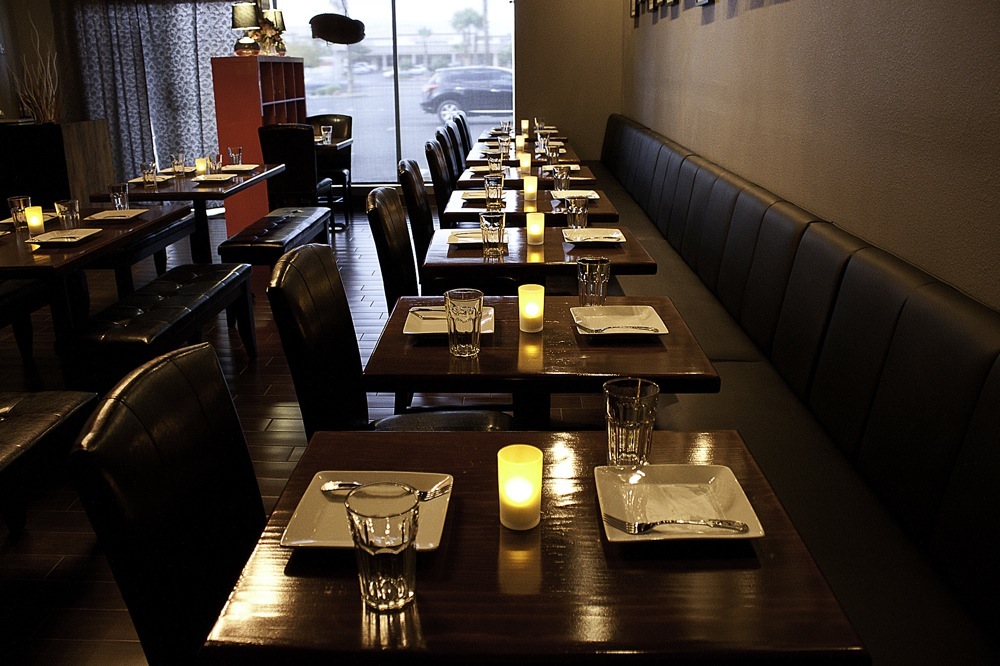 Q: What was the best dining neighborhood in 2013?

Erik Chudy, VegasBurgerBlog: Downtown, but only because that's where my office is located.

Mitchell Wilburn, food critic for CityLife: as much as I love Downtown, it's pretty much all cocktails unless you want the stereotypical $9.99 Prime Rib. Honestly, the one that made the most change in 2013 was the Silverado Ranch area. Both Monta and Shoku-ya Ramen, Novecento (Plus Beach Hut Deli, one of my favorite lunch spots), plenty of cool places have opened up there where once was only back-to-back identical sushi.

Xania Woodman, senior editor, nightlife, beverage and food, Vegas Seven: While the jury's still out on quality and consistency, Downtown kept me the busiest this year; the Strip kept me well fed.

Scott Roeben, Vital Vegas: Downtown. There were a slew of great new offerings downtown. Not as flashy as the new restaurants on The Strip, or as likely to be fronted by a celebrity chef, but for customer satisfaction and value, downtown was the place to be.

Robin Leach, gossip columnist for the Las Vegas Sun: THE STRIP IS ALWAYS FIRST BUT LOOK NOW TO SUMMERLIN BANGING ITS POTS & PANS IN RIVALRY.

Al Mancini, food writer for Vegas Seven: Chinatown continues to be amazing. But Tivoli Village took a large leap forward. Unfortunately, John Church's departure from The View and the closing of Hops & Harvest makes me a little nervous about its future.

Elaine and Scott Harris, Cuisineist.com and The Daily Meal: There is no hesitation where we think is the best dining neighborhood in Las Vegas. It would have to be Downtown with container park adding to the small hip venues that have opened over the past year and more to come. The second best area would have to be Summerlin with Honey Salt and Vintner Grille just to name a few.

Susan Stapleton, editor of Eater Vegas: The three and a half miles of the Strip is the most egalitarian, welcoming but delivering eating neighborhood in any major North American city.
· All Coverage of Year in Eater 2013 [~ELV~]