The 24 Biggest Restaurant and Nightlife Closings of 2013

Share All sharing options for: The 24 Biggest Restaurant and Nightlife Closings of 2013

Some restaurant closings in 2013 were sad (think Valentino and Nobhill Tavern). Others were expected (PoshBurger Bistro, for example). Some were giant surprises (Rattlecan, Hops & Harvest). Others won't be missed and you might even go, hmm, didn't even remember that closed (Bagatelle).

While this list of Vegas restaurant and nightclub closings is by far not comprehensive, it does represent some of the biggest and most significant of the past year. One note: many prove that even though burgers seem to make up the biggest category of openings for the year, it isn't a recipe for success. Here now, the 24 biggest restaurant and nightlife closings of 2013 in random order.

Kokomo's: This favorite at the Mirage kicked off the year of shutters, closing Jan. 13 to make way for Tom Colicchio's Heritage Steak. 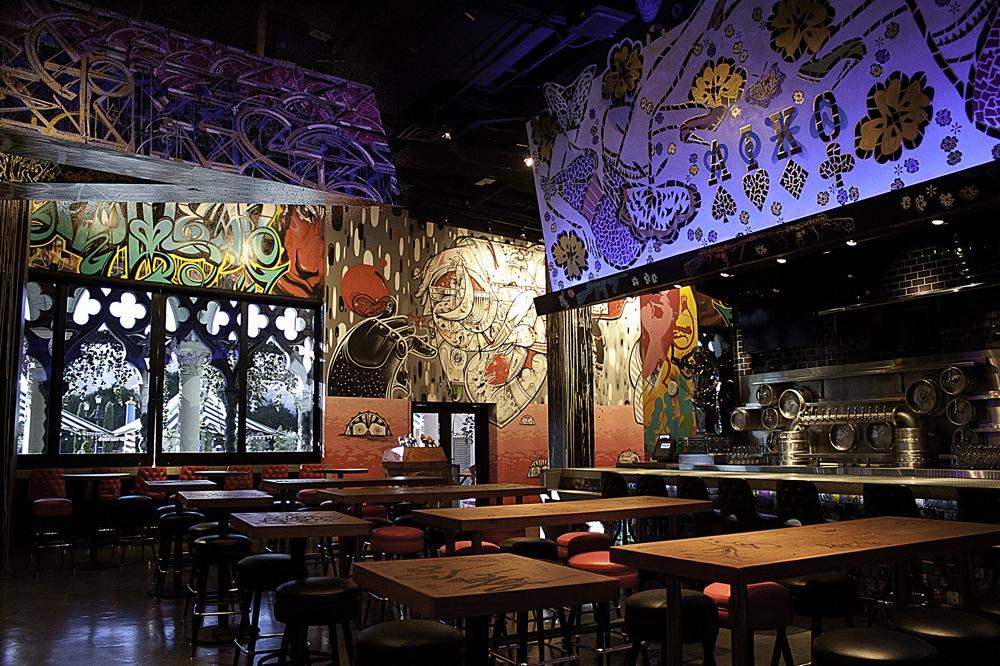 Rattlecan: Abruptly, Sammy DeMarco's graffitti-filled burger joint shuttered in the middle of the night, perhaps the most surprising, out-of-nowhere shutters of 2013. DeMarco opened the place in November only to close it four months later. Now B&B Burger & Beer from Mario Batali and Joe Bastianich just opened in the space.

First Food & Bar: Speaking of Sammy D, that same fateful night in March, his First Food & Bar shuttered at the Palazzo. Now Cake Boss Buddy Valastro has Buddy V's Ristorante in the space, fighting the same battle to get people to find the place.

Tabú Ultra Lounge: MGM Grand shuttered its lounge in favor of a high roller room replete with a whiskey bar called Whiskey Down.

Bill's Gamblin' Hall & Saloon: The rundown casino on the corner of the busiest intersection in Vegas shuttered Feb. 4 to make way for the Gansevoort, er, the rumored The Cromwell boutique hotel filled with a two-story nightclub and dayclub from Victor Drai and Giada De Laurentiis' very first restaurant. While an optimistic April opening has been touted, that skeleton looks more like 2015 would be more likely. 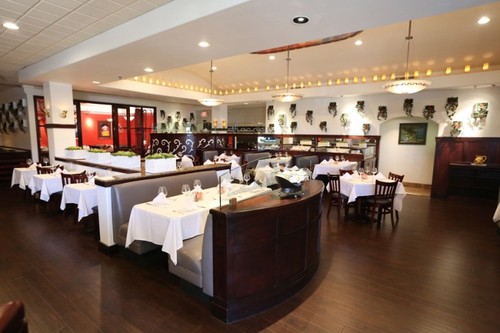 Marbella Tapas Bar: Perhaps only notable because owner Sia Amiri now operates Krave in its new location on the Strip. 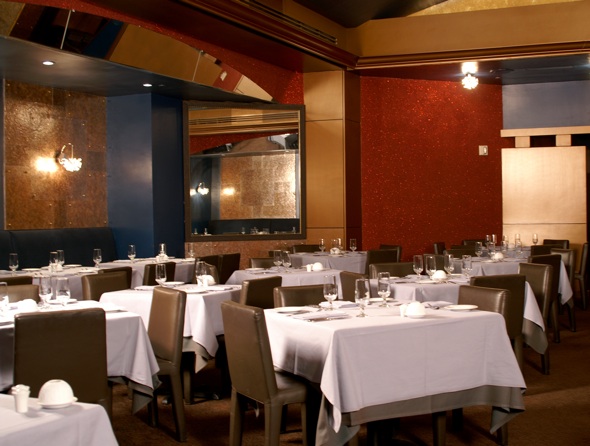 Valentino: Perhaps one of the saddest closings on 2013, the 13-year run of Valentino at the Venetian ended in October, just in time for one final white truffle hurrah. DB Brasserie from Daniel Boulud plans to take over the space. 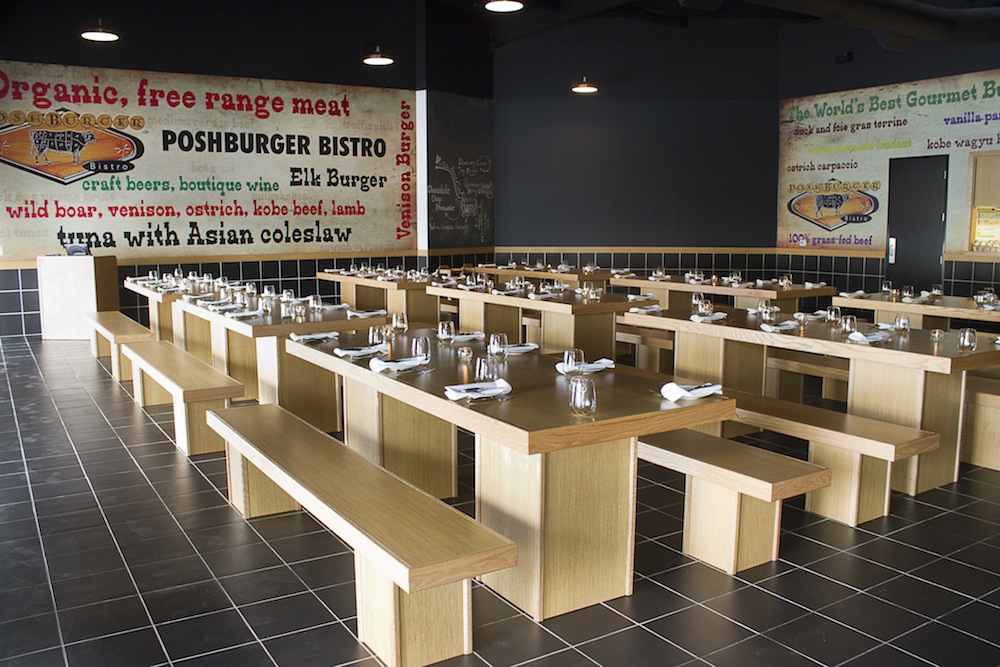 PoshBurger Bistro: Eater Vegas was perhaps the only media outlet that saw that Conrad Gallagher's sketchy empire couldn't last long in Las Vegas. Only five months after opening, Gallagher hightailed it to Southern California for his next ruse.

Bagatelle: This restaurant/nightclub/dayclub/brunch scene from the One Group sputtered after a series of missed deadlines for opening in 2012. Even bringing on its infamous brunch couldn't save the place from a July shutter a mere nine months after opening. Now the Tropicana boasts the space as the private-function Havana Room. 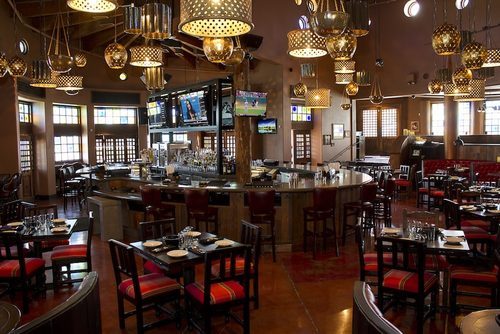 Dos Caminos: The Mexican restaurant lasted a mere five months in its second effort in Las Vegas before closing in July. Distill, created by the same team behind Remedy's and newly opened Elixir in Henderson, will fill the void and is promoting itself as a "local's bar." 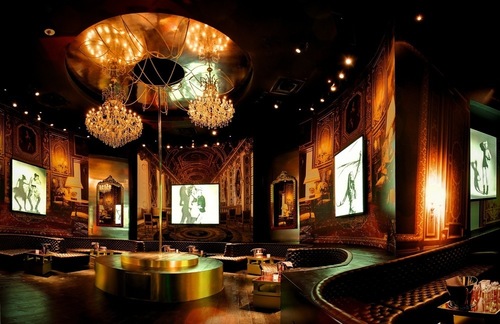 Gallery Nightclub: This Planet Hollywood Resort nightclub attracted all the wrong types and ended up shuttering abruptly in September. So far, nothing is planned to replace it. 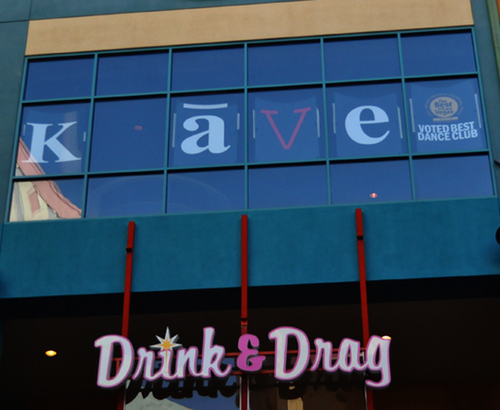 Krave Massive: Plans called for the world's largest gay nightclub that was supposed to open on New Year's Eve inside Neonopolis but in reality, the club opened in late June and only lasted two months, closing after the state discovered it didn't have a sales tax permit. Following that, efforts to revive the club, and sister location Drink & Drag, hinged on the background of owner Kelly Murphy, dooming both to darkness. 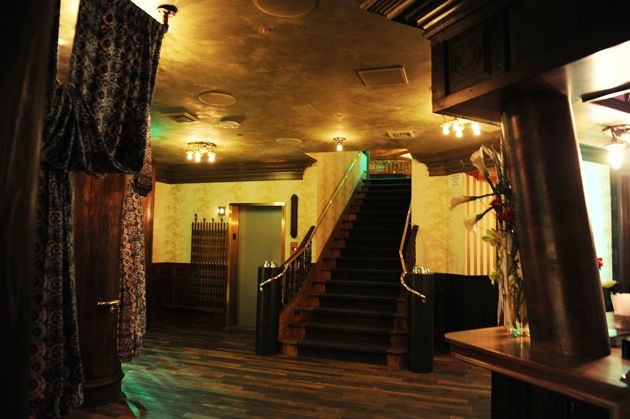 The Act Nightclub: The naughty nature of the acts within The Act were the downfall of this year-old nightclub, which shuttered in October after a dispute with landlord Las Vegas Sands Corp., which filed a lawsuit against them. 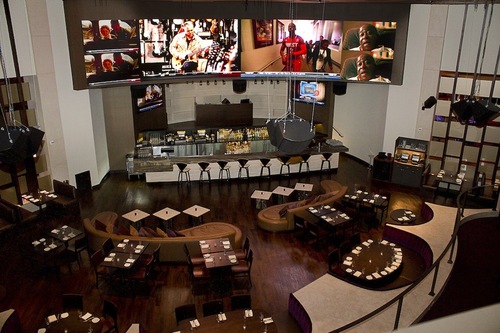 Heraea: This sports bar at the Palms opened for eight months before a dramatic shutter in September, just as football season was underway. Perhaps the One Group targeting a female demographic and then inviting every male sports star in the world sparked the demise. 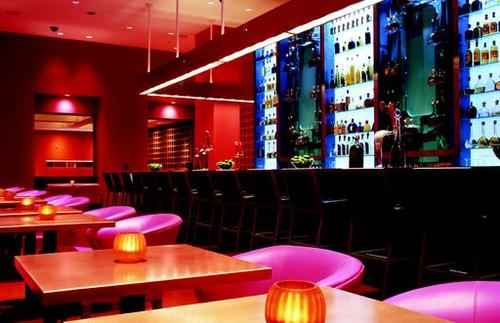 Diego: The Mexican restaurant at the MGM Grand had one of the best chefs in the city with Christina Olivarez, who won on Chopped. The restaurant closed in September to make way for Hecho en Vegas, opening tomorrow night. 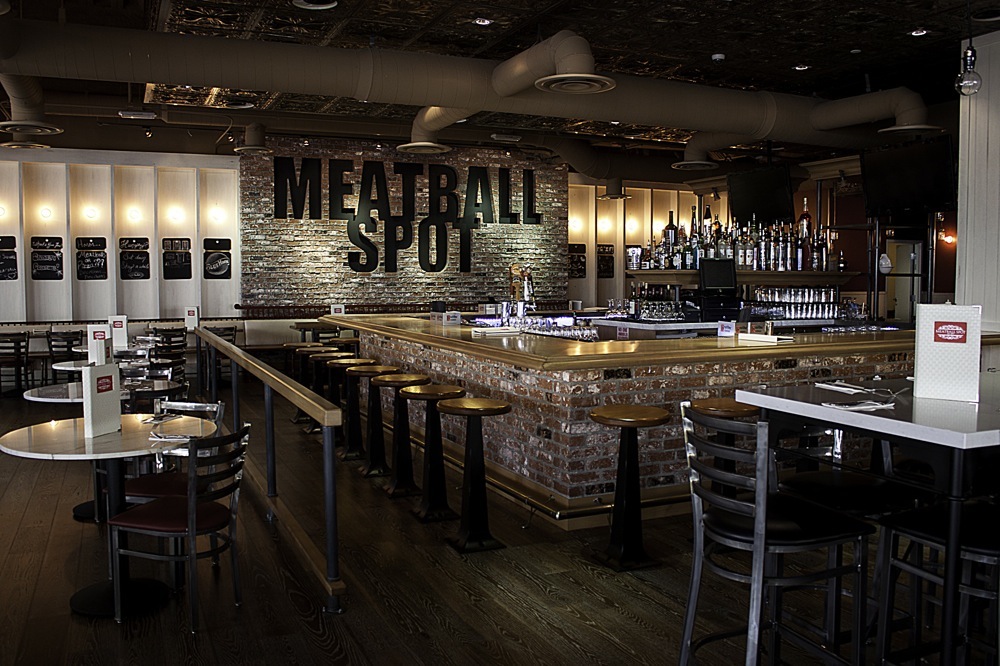 Meatball Spot: The Town Square restaurant shuttered abruptly, severed ties with former Top Chef Seattle alum Carla Pellegrino and announced plans to open at Planet Hollywood Resort with none other than pop star Britney Spears as a rumored investor. Open it did in time for Spears' residency, with a Sugar Factory taking over the Town Square space. 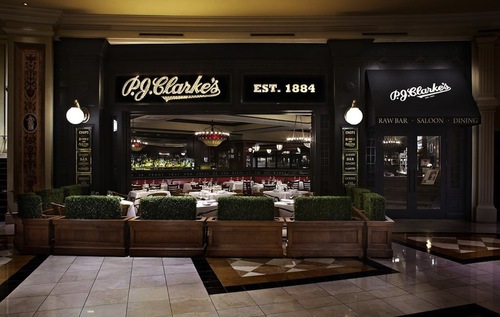 P.J. Clarke's: This New York saloon abruptly shuttered at the Forum Shops at Caesars. Rumor has it Border Grill will take over the space, but no lease has been signed.

Maple Tree Cafe: Even a stint on Restaurant: Impossible couldn't save this breakfast spot. The owners say they're focusing on catering now. 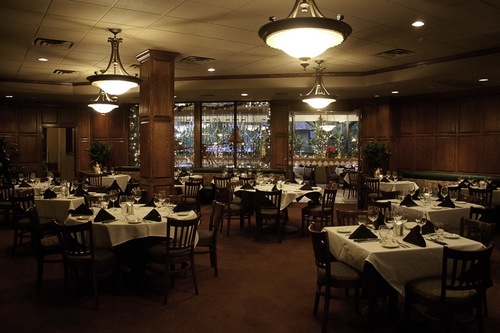 Kelly's Prime Steak & Seafood: The Naples Island outpost lasted a year in the former Ruth's Chris on Paradise Road. Expect an Italian steakhouse from the owners of Luna Rossa to take its place. 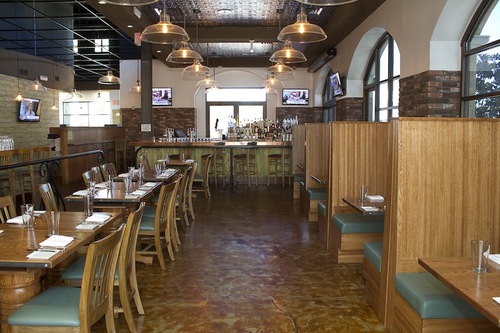 Hops & Harvest: Some were surprised that Bradley Ogden's more casual second attempt at Vegas shuttered at Tivoli Village after seven months. Ogden says the closure came after a dispute with the restaurant operators on how to run the joint. Now he'll focus on his casual Funky Chicken that just opened in Houston.

Grind Burger: After a five-year stint, the burger joint that fed many a UNLV student and fan shutters for good on New Year's Eve.

Hash House A Go Go at M Resort: The restaurant closed Christmas Eve to make way for the M Resort's own M Cafe.
· All Year in Eater 2013 [~ELV~]