Remembering the Biggest Dining Surprises of 2013

Share All sharing options for: Remembering the Biggest Dining Surprises of 2013

As is the tradition at Eater, our closeout of the year is a survey of friends, industry types, bloggers and readers. We've already covered Best Standbys, Top Newcomers, summed up 2013 in one word and Best Dining Neighborhoods. Now it's time to talk biggest dining surprises of the year. Readers, please add your thoughts to the comments. 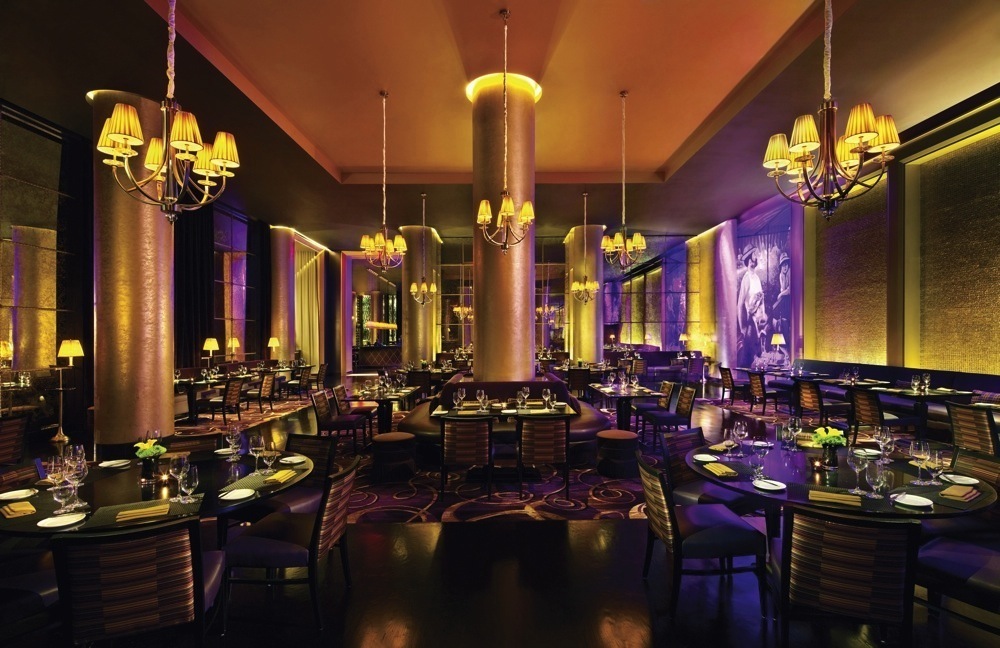 Q: What was the biggest dining surprise of 2013?

Erik Chudy, VegasBurgerBlog: That I barely went out to a restaurant for anything other than a burger.

Mitchell Wilburn, food critic for CityLife: I had finally went to Sage for dinner, and I heard it was an amazing place. I was not prepared for how extremely, incredibly amazing it was.  when I wasn't being stunned by whimsical dishes of crudo and cauliflower with a ribbon of black-tea gelee, I was absolutely melting into a life-changing foie gras custard "brûlée".  It's hard to say enough good things about Sage, but suffice to say I was definitely surprised.

E.C. Gladstone, food critic for CityLife: For me, it was a tie between the "Trash Fish" dinner in July at Border Grill--a fantastic all-sustainable menu, and Farm 24-7, the hyper-local-sourcing BLD spot at Aliante Casino. Chef Gerald Chin did an amazing job of turning around StripSteak this year...but anyone who knows him knew that he would.

Xania Woodman, senior editor, nightlife, beverage and food, Vegas Seven: I'm thinking Giada at the former Bill's Gamblin' Hall. Interested to see how that pans out in that location.

Scott Roeben, Vital Vegas: Jayde Fuzion at The M Resort. There was concern about the executive chef being the winner of a reality TV show, but Executive Chef Seonkyoung Longest has the passion and cooking chops to make this new restaurant buzzworthy. The new Pasta Bar was a terrific surprise, too. M Resort is firing on all cylinders when it comes to food.

Al Mancini, food writer for Vegas Seven: The closing of Rattlecan so quickly after it opened.  It was one of the coolest restaurants to open in a long time – obviously too cool for The Venetian.

Grace Bascos , food writer for Vegas Seven: Not so much as a surprise, but a "something-you-saw-coming-but-didn't-think-it-would-be so soon:" Hops and Harvest closing

OH! I'm glad I waited til the last minute to do this - but now the biggest surprise? Todd English renewing his contract with Bellagio to keep Olives Olives. Here's hoping that it doesn't stay the Olives it has been the past few years and revives itself and its reputation.

Susan Stapleton, editor of Eater Vegas: Even though so many new restaurants combine the words celebrity chef and casual, the prices are still pretty high. And this trend is not letting up in 2014. There's no nostalgia. No one is safe. Any place can close at anytime. The bottom line is king.
· All Coverage of Year in Eater 2013 [~ELV~]