Share All sharing options for: Friends of Eater Offer Headline Predictions for 2014

As is the tradition at Eater, our closeout of the year is a survey of friends, industry types, bloggers and readers. We've already covered Best Standbys, Top Newcomers, summed up 2013 in one word and Best Dining Neighborhoods, Biggest Dining Surprises and Best Meals of the Year and Restaurant Breakups. Now it's time to talk restaurant headline predictions for 2014. Readers, please add your thoughts to the comments. 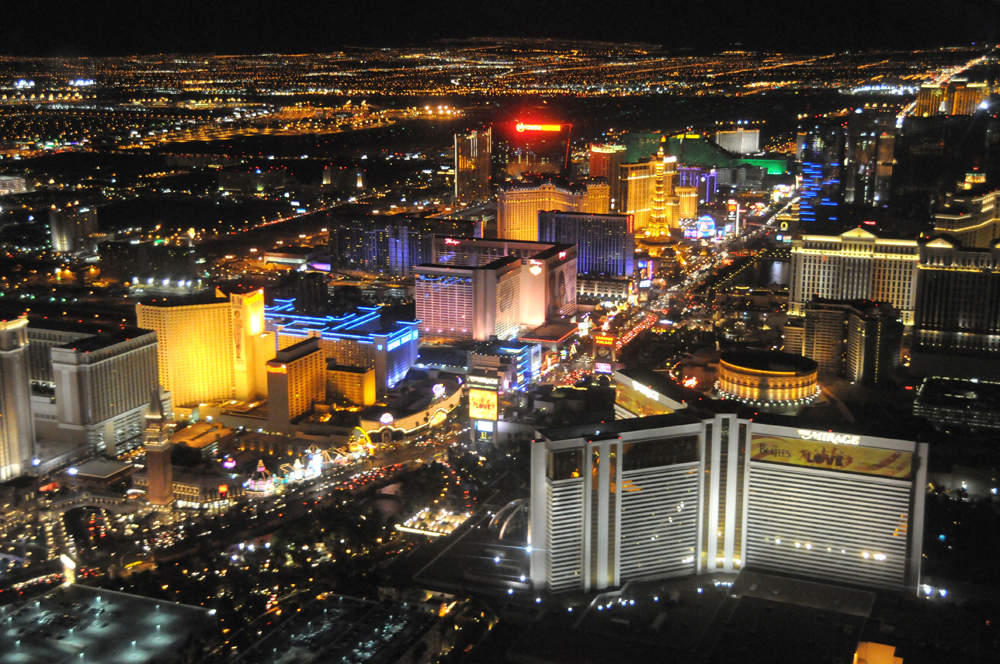 Q: What are your headline predictions for 2014?

Xania Woodman, senior editor, nightlife, beverage and food, Vegas Seven: Oh, how I want to say that we'll turn on our heels and fall into the arms of fine dining once more, with all the dressing up, the pageantry, the rituals. But my prediction (also my greatest fear) is simply more casual and more dumbing down: pizza, burgers, gastropub wannabees... However, my fervent hope, if that's to be the case, is for smarter menus, healthier options, an emphasis on creativity, alternative proteins and not just on following the fold.

Bob Barnes, editorial director of Las Vegas Food & Beverage Professional: Yet more big name chefs will open casual dining restaurants. This was certainly the trend in 2013 and I don't see it changing in 2014 as more and more diners are not willing or able to shell out big bucks routinely on a night out.

Middle Eastern bazaar at Bally's is anything but!

Al Mancini, food writer for Vegas Seven: The triumphant return of Eating Las Vegas: The 50 Essential Restaurants.  (OK, maybe that's just wishful thinking, but I'd like to see it stage a comeback.)

Elaine and Scott Harris, Cuisineist.com and The Daily Meal: 2014 will continue to find Las Vegas at the forefront of  the world's great epicurian cities. Look for even more Celebrity chefs to open on the strip and the downtown food and cocktail scene will continue to evolve with the help of the Downtown project.

Erik Chudy, VegasBurgerBlog: All of Tivoli Village shutters after each of its restaurants slowly fail.

Also places like Velveteen Rabbit take note: you may be trendy and cool, but if you continue to treat your customers like crap eventually they will go away.

Susan Stapleton, editor of Eater Vegas: The Linq Will Stink

The Rise of the Female Chef