Industry Tastemakers on Their 2013 Restaurant Breakups

Share All sharing options for: Industry Tastemakers on Their 2013 Restaurant Breakups

As is the tradition at Eater, our closeout of the year is a survey of friends, industry types, bloggers and readers. We've already covered Best Standbys, Top Newcomers, summed up 2013 in one word and Best Dining Neighborhoods, Biggest Dining Surprises and Best Meals of the Year. Now it's time to talk restaurant breakups in 2013. Readers, please add your thoughts to the comments. 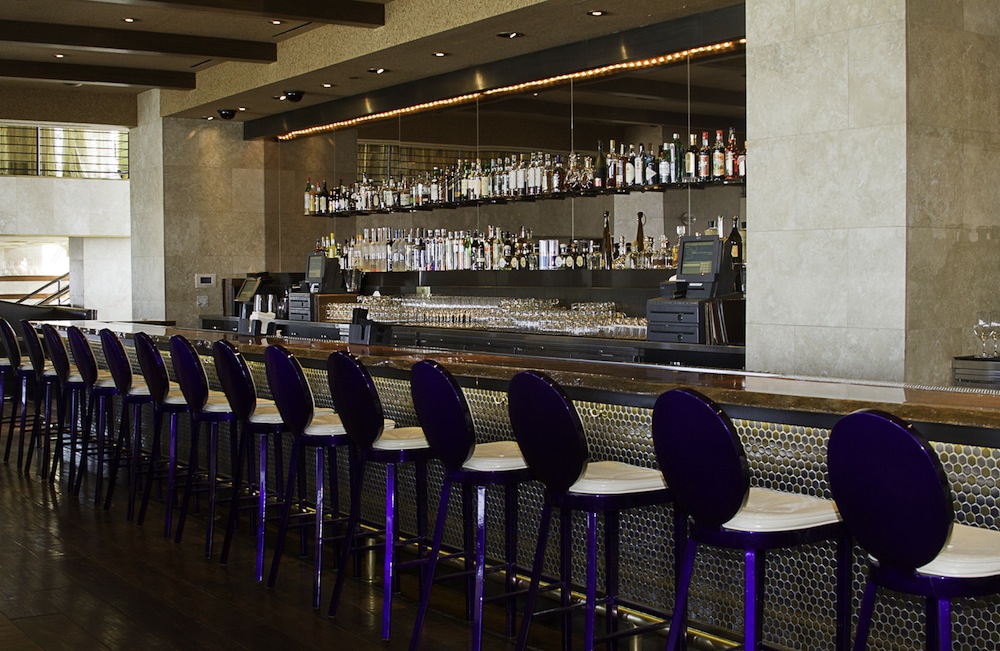 Q: Which restaurants, if any, did you break up with this year? Why?

E.C. Gladstone, food critic for CityLife: 'Breaking up' doesn't happen often for me, because it's rare for me to be hot and heavy with a resto and then change face. But it would take a lot for me to care about Nove Italiano again after Chef Geno Bernardo's departure.

Xania Woodman, senior editor, nightlife, beverage and food, Vegas Seven: Bar+Bistro. Long overdue, too. It's like a disappointing friendship or relationship you keep on life support for too long. Time to pull the plug.

Bob Barnes, editorial director of Las Vegas Food & Beverage Professional: Oscar's Steakhouse. It was billed as a super classy fine dining steakhouse, but the service and flavors were average at best.

Scott Roeben, Vital Vegas: It's a tie. Stewart+Ogden at Downtown Grand. This was easily my biggest disappointment of 2013. Luckily, the biggest restaurant news of 2013 might have been the move of Chef Todd Harrington from Central at Caesars Palace to overseeing the restaurants at Downtown Grand. Once he works his magic, I'll be back, and I'll be hungry. Sadly, I have to dump Trevi restaurant at The Forum Shops. Not a great value, and the food is meh across the board. It's possible "meh" isn't the jargon used by food critics, but it sums up my feelings about Trevi at the moment, unfortunately.

Robin Leach, gossip columnist for the Las Vegas Sun: I didn't break up with them but they broke up with me: Valentino and the great Luciano Pellegrino said bon notte at the Venetian and bonjour to Daniel Boulud and Bradley Ogden said goodbye to me from his Hops & Harvest to drill for (olive) oil riches in Houston.

Al Mancini, food writer for Vegas Seven: Le Thai. It may have been a victim of its own success, because the consistency just isn't there anymore.  When it's on its game, it's still a great restaurant. But I've had a few disappointing experiences. And while the downtown dining scene still isn't as good as I'd like it to be, it's getting consistently better. With so many more choices, I just can't get inspired to re-visit Le Thai and hope they're having a good day.

Elaine and Scott Harris, Cuisineist.com and The Daily Meal: We broke up with Kabuki and this time for good ! We won't be back.

Erik Chudy, VegasBurgerBlog: Rattlecan, but I swear I broke up with them before they left me!

Mitchell Wilburn, food critic for CityLife: Honestly, Tivoli Village as a whole. Nearly everything there conforms to the "Tivoli Village Curse", where every place has very good appetizers/tapas/small plates, a good beverage program, but entrees that range from 'meh' to 'nightmare'. Had high hopes for everyone there, but every experience was another step to drive me away.

Susan Stapleton, editor of Eater Vegas: Marche Bacchus. The food is terrific, but the service is just lacking. It's been a slow burn though that started with their appearance on Mystery Diners and ended when a friend told me spiders were falling in her drinks and they did nothing to resolve the problem.
· All Coverage of Year in Eater 2013 [~ELV~]