Share All sharing options for: 8 New Restaurants To Try in Las Vegas

Las Vegas is home to many new restaurants. Some of the smaller ones that open with less than a shebang go unnoticed. Here's a look at eight of the new smaller restaurants that opened recently all over the Las Vegas valley. 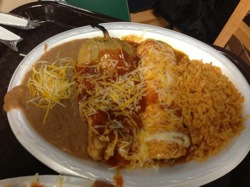 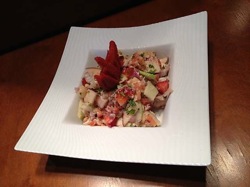 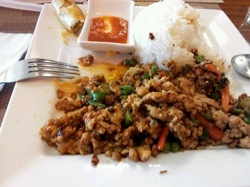 Chao Thai
Where: 4550 S. Maryland Pkwy.
What: UNLV students have a new Thai restaurant at their disposal that doesn't serve up Americanized fare although does have pad Thai. The lunch specials are a must-try.
Phone: 702-431-2445
Chao Thai [Photo: Jung Hwan M./Yelp] 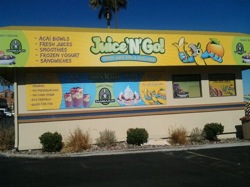 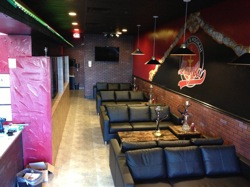 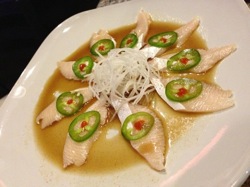 Stephano's Greek & Mediterranean Grill
Where: 10612 S. Eastern Ave., Henderson
What: This family owned Greek and Mediterranean restaurant first opened in Las Vegas in 1998 across from UNLV. Now this Henderson location serves up spinach pie, gyros, shawarma, kabobs, moussaka, pasticcio and more. Rice bowls and a selection of sandwiches make the menu as well. Look for a list of 60 beers from 24 countries.
Phone: 702-795-8444
[Photo: Stephano's] 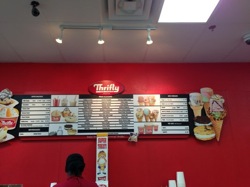