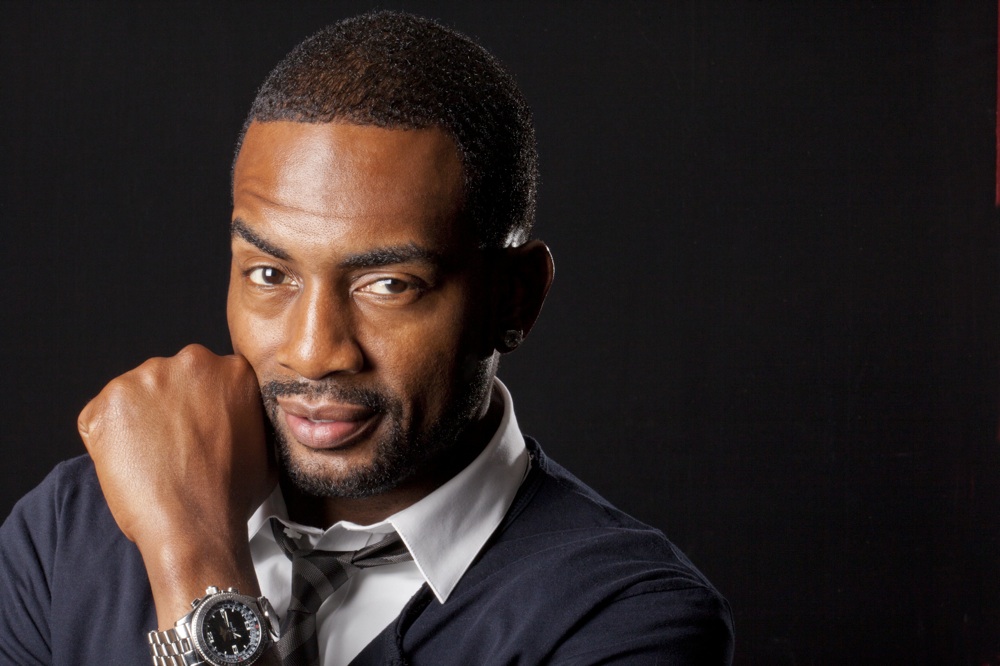 Like many famous comedians before him, Bill Bellamy launched his career by appearing on several television shows in the 1990s, including HBO's Def Comedy Jam and even his own Showtime comedy special Booty Call. He continued to be active in television with guest and titles roles until 1997, when he made the change to feature films. More recently, he created Crazy Sexy Dirty comedy special, which debuted on Showtime. He will be performing at the Suncoast Showroom Feb. 9-10 at 7:30 p.m. Tickets are available from $15.95, plus tax and fees. Tickets can be purchased at any Coast Casinos box office, by calling 702-636-7075 or visiting www.suncoastcasino.com. Here he shares his favorite places to dine when he's in Las Vegas. ?

Where do you enjoy eating in Las Vegas when you're not working? ?
Inside the Rio, Cafe Martorano, and Lavo in the Palazzo.

?What dishes are most memorable?
Well in Martorano's, the meatballs are the size of softballs, so those are ridiculous! They give you a lot of um, food so yea. The other thing that they do there that I like is they do like this pasta with everything. It's got lobster and scallops and um clams with the spicy stuff, ah say what! Crazy.

At Lavo, the thin pizza is crazy. You gotta get the Margherita and they will add some meats for you if you want.

Why do you enjoy going there?
It's the dining experience, it's the vibe. You know the people are all really nice and the service is great.

I gotta go to Martorano's, it's just so crazy. I don't know if you have ever had their Philly cheese steak? It's an appetizer and it's bigger than your head! It's ridiculous. Martorano's man. At Martorano's, they give you family style food so you're sharing a lot of everything so you bring a lot of people for their portions.

Lavo is fun, like party food, young crowd, great music and your bobbing your head as youre enjoying a great meal.

They are all uniquely different.

I like to eat in Las Vegas because you can get any type of food that you want. They make sure that there are a lot of diversity and choices. Inside the Sugar Factory in the Paris Las Vegas, that's the best place to go for drinks. They are huge it's crazy, but it's kind of a fun place to go.
· All Coverage of Comedian Confidential [~ELV~]