Look at Changes Dos Caminos Made to the Agave Space

Share All sharing options for: Look at Changes Dos Caminos Made to the Agave Space 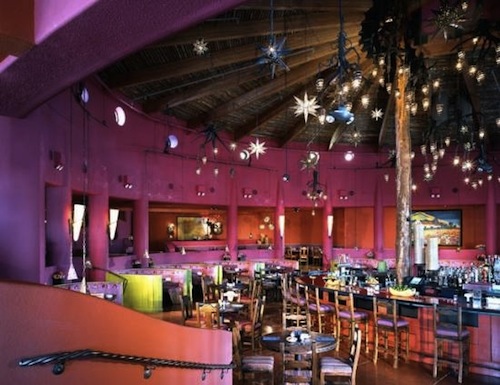 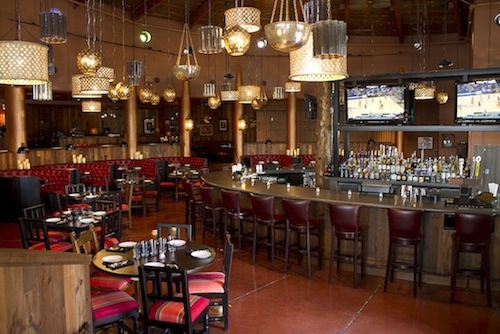 Take a look inside the new Dos Caminos, the Mexican restaurant that just opened on Monday in Summerlin. The restaurant took over the former Agave space, another Mexican spot that featured the bright colors often associated with South of the Border. Dos Caminos went with a red palette, retaining the circular bar in the middle and adding new lighting in cylinders throughout instead of the stars of yore. Instead of replacing the circular booths, Dos Caminos reupholstered them in reds. Check out the before and after photos above to see the changes.
· All Coverage of Dos Caminos [~ELV~]
[Photos: Agave courtesy; Dos Caminos by Chelsea McManus]