Jo Koy Goes for Filipino, Barbecue When He's Not Joking

Share All sharing options for: Jo Koy Goes for Filipino, Barbecue When He's Not Joking 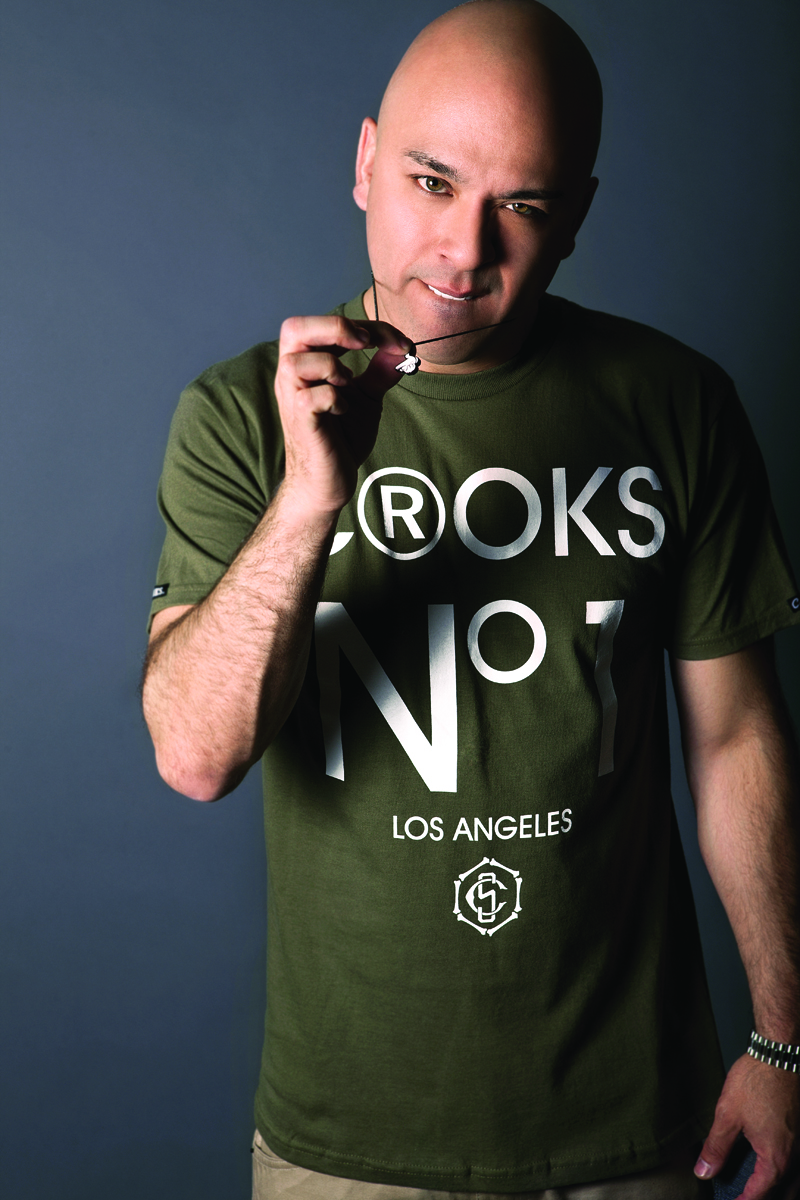 A true Las Vegas native, comedian Jo Koy began performing at coffeehouses right here in the valley. Much of his humor then and to this day stems from his Filipino family and heritage. Even his stage name "Jokoy" comes from the Filipino word for "Joker." After appearing on numerous television shows like Last Call with Carson Daly and various VH1 specials, he secured a permanent spot as a round table guest on Chelsea Lately. He will be performing at Treasure Island on March 22 at 9 p.m. Guests must be 18 years or older to attend. Here he shares his favorite places to dine in Las Vegas. ?

Where do you enjoy eating when you are not working?
That's a really tough one for me. OK, I like Korean food. There's this Korean Barbeque Place. This little area where they have Korean food, I don't even know the [proper] name because it is written in Korean, but I go there all the time because they are open late. Sorabol Korean BBQ & Asian Noodles on South Maryland Parkway.

I like Filipino food so Nanay Gloria's Filipino Fast Food on South Maryland Parkway. My sister takes me there.

What dishes are the most memorable?
At Sorabol Korean BBQ & Asian Noodles, they serve this thing called Soon Duboo. It's a clay pot, this is so creepy right? It's a clay pot, and I guess they cook it in the clay pot. They put tofu, this red hot soup base, that's like chili, it's just hot, OK? They put mussels, shrimp and their beef, you know Korean barbecue beef and they boil it until it's overflowing the clay pot. It looks like lava coming out of a volcano. It really does. And I love it!

At Nanay Gloria's Filipino Fast Food, the chicken adobo and Sini Gang [are most memorable]. Filipino food is hands down my favorite food. I mean not to be biased, but it's not like anything you will ever try. Sini Gang is a tamarind soup-based broth, so they use the tamarind plant to make the broth, which is like a tangy sour taste. Then, they put beef ribs in it so it gives it that beef broth taste. I can't even explain it: tamarind beef broth mix fusion, so it's unlike anything else. It's not like Chinese dishes and it doesn't have those spices. It's a very distinct taste.

At Gilley's, the beef short ribs. It's a meal and it sits on a bed of mashed potatoes. It's fall of the bone meat, OK? And you get two sides and they come in metal pots. Who gives sides in a metal pot? I mean, it looks like you're going camping in the 1920s. They serve it on a metal plate and heavy metal spoon, and it clanks, like you're eating it in a prison. It's amazing. Eat there.

Why do you enjoy going there?
Nah, it's strictly food. If you go to the Korean place [Sorabol Korean BBQ & Asian Noodles], there is no atmosphere. There are barely any chairs. They staple pictures of other food to the wall. That's their decoration [laughs].

Nanay Gloria's Filipino Fast Food is just a place to eat the food. It's like Mom's kitchen. You aren't there for the experience. You're there to get your food and go, but it's good food.

If you ever want a really good slice of pizza, go to New York Pizzeria in New York-New York. I am going to go there now. I always get the same old thing, pepperoni. I am a boring guy. When you think pizza, you think pepperoni. You don't think pineapple, just pepperoni pizza.
· All Coverage of Comedian Confidential [~ELV~]
Jo Koy [Photo: Treasure Island]