Where Ivy Stark Dines When She's Not Cooking Mexican

Share All sharing options for: Where Ivy Stark Dines When She's Not Cooking Mexican 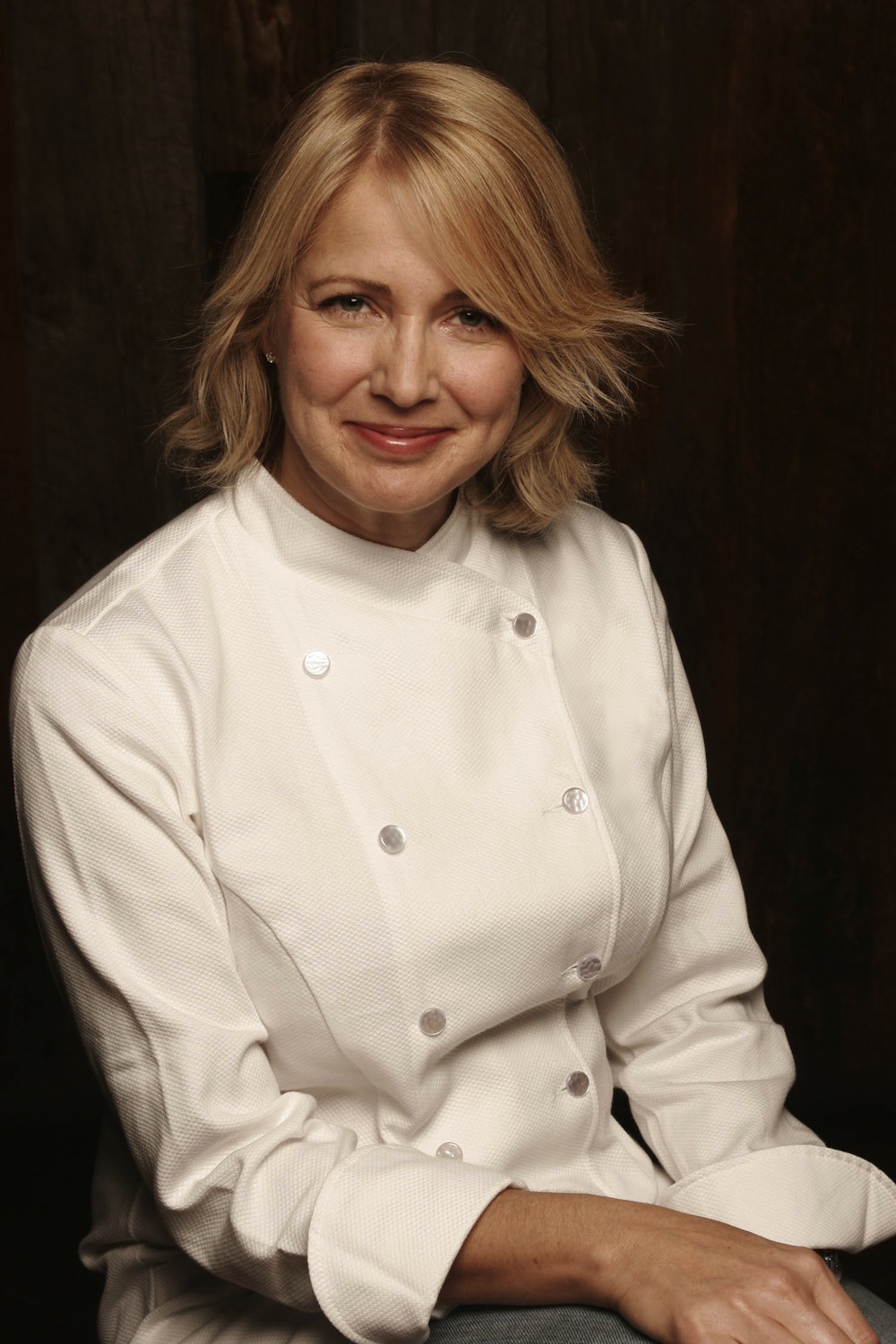 Dos Caminos made its big return to Las Vegas last month, taking over the former Agave space in Summerlin. Ivy Stark has the big job of creating the tastes of the Mexican restaurant as the corporate executive chef for all seven nationwide locations of Dos Caminos. The graduate of Peter Kump's (now the Institute for Culinary Education) worked in the kitchens at places such as Border Grill, Cena, Ciudad, Zocalo and Rosa Mexicano. In 2011, her first cookbook, Dos Caminos' Mexican Street Food: 120 Authentic Recipes to Make At Home, came out. Even though she's based in New York, she still has some favorite haunts in Las Vegas. Here's a look at where she goes.

Which restaurants do you turn to when you're not working?
My favorite off-duty restaurants in Las Vegas are Firefly, China Poblano and Lotus of Siam.

What dishes are most memorable?
My favorite dishes are at Firefly, the Padron Peppers, fried quickly and tossed in sea salt. They are amazing with a glass of Albarino. I also love the Baked Tetilla there, a wonderful, creamy Spanish cheese fondue.

At China Poblano the Viva China Taco, an unusual combination of beef tendon, kumamoto oysters and sichuan peppercorn salsa is the perfect combination of Chinese and Mexican cuisines, and at Lotus of Siam, the Tod Mun Plar, a Thai curried fish cake with cucumber salad.

Why do you enjoy going there?
I love going to all of them for the great food. Firefly has a great casual vibe and TVs over the bar if I want to catch a sporting event and eat good food at the same time. China Poblano is super hip and always buzzing. The design is really fun. Lotus of Siam is totally unpretentious and has an amazing wine list with a great selection of Riesling which pairs perfectly with their food.
· All Coverage of Dos Caminos [~ELV~]
· All Dining Confidentials [~ELV~]