Share All sharing options for: 5 New Restaurants to Try in Las Vegas 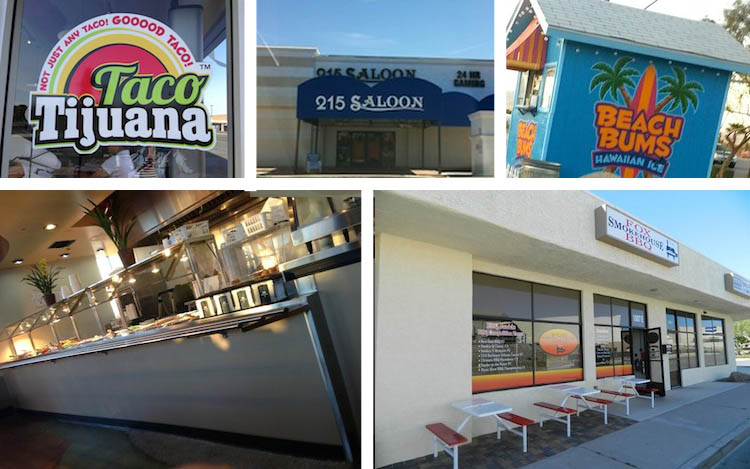 Las Vegas is home to many new restaurants. Some of the smaller ones that open with less than a shebang go unnoticed. Here's a look at five of the new smaller restaurants that opened recently all over the Las Vegas valley. 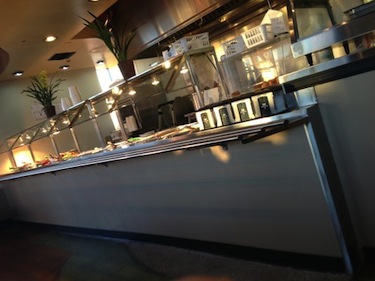 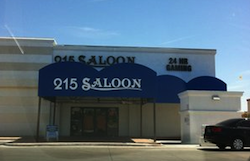 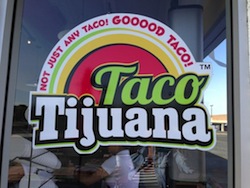 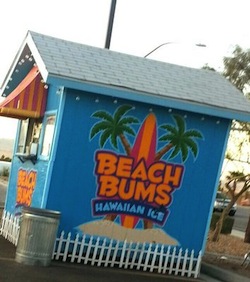 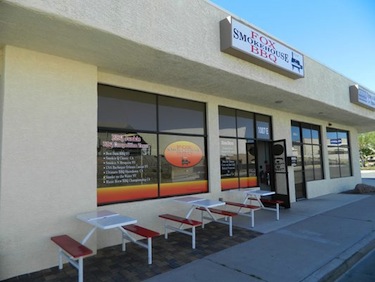