Matthew Hurley Goes for Japanese Nods on Nights Off

Share All sharing options for: Matthew Hurley Goes for Japanese Nods on Nights Off 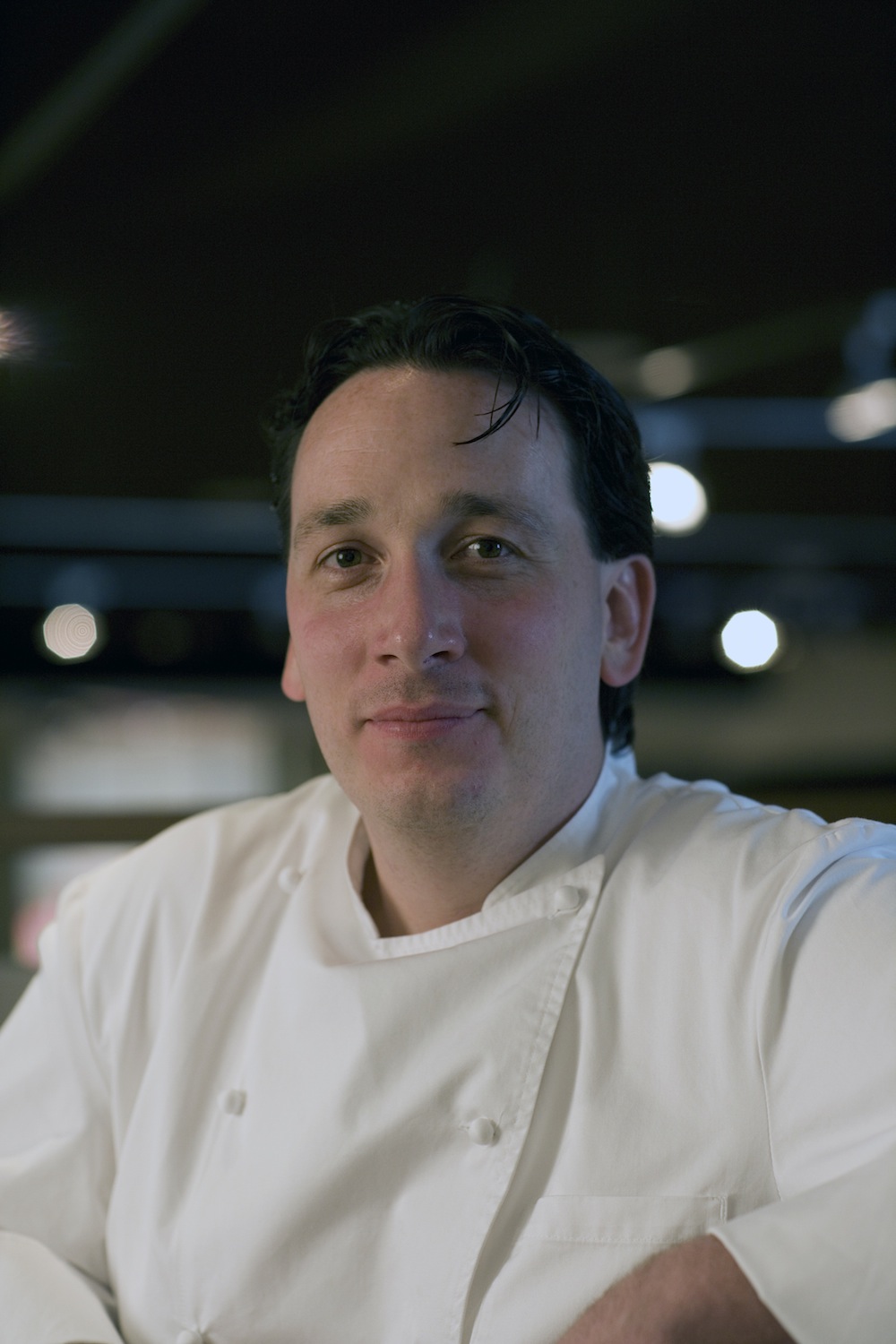 Matthew Hurley learned his way around the kitchen at an early age, learning from his two first mentors, his mother and grandmother. The Boston native would spend afternoons in the kitchen preparing weeknight dinners for his large family. Later he went to the Culinary Institute of America and relocated to Las Vegas after graduating to start his 19-plus year career with the Wolfgang Puck Fine Dining Group as a prep cook at Spago. He worked his way up through the ranks as a café chef, line cook, kitchen and purchasing manager and corporate catering chef for Puck's private dining and catering. Now he's the executive chef of CUT at the Palazzo. Here, he shares some of his favorite hidden treasures in Las Vegas.

Which restaurants do you turn to when you're not working?
1. Yagyu Yakiniku at Arville and Spring Mountain
2. Hot N Juicy Crawfish
3. Blue Ribbon Sushi Bar & Grill

What dishes are most memorable?
The fried chicken and the oxtail and bone marrow fried rice at Blue Ribbon. It is oxtail fried rice with an egg crepe on top filled with bone marrow and it gets broken table side and mixed into the rice.

Yagyu Yakiniku has prime rib eye, the prime inside skirt and the pork toro. They have a great selection meat and you cook it yourself so it is fun to go with friends.