Mario Batali DOES Still Have Eataly Plans for Vegas

Share All sharing options for: Mario Batali DOES Still Have Eataly Plans for Vegas 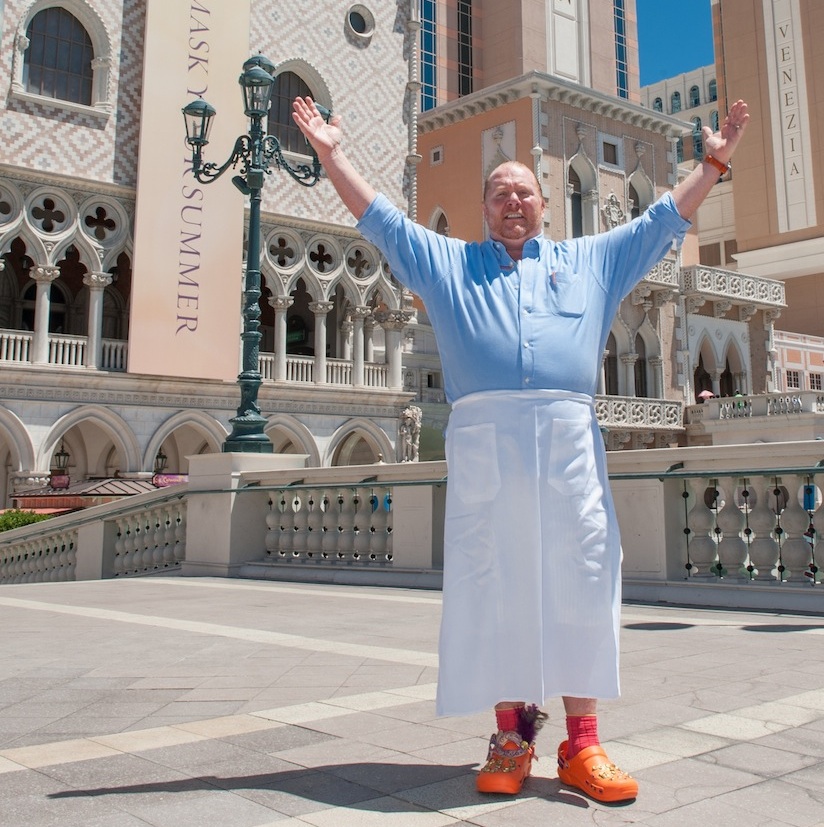 Don't think that B&B Burger & Beer is all Mario Batali and Joe Bastianich have in store for the Venetian. Batali says he still has plans to open an Eataly concept in Las Vegas.

"We are really bullish on Las Vegas right now," he tells the Las Vegas Sun. "This is such a hotspot. You just can't match it — even if New York and L.A. pretend to be more sophisticated."

Earlier this year, insiders say Batali met with the MGM Grand about taking over the Rainforest Cafe space and converting it into three restaurants, including a version of his New York food emporium Eataly.

For now, he plans to open B&B Burger & Beer in the former Rattlecan space right on the Strip by the end of summer.

Batali and Bastianich already have Otto Enoteca Pizzeria, Carnevino and B&B Ristorante at the Venetian and Palazzo.

As for Eataly, Batali says versions are on the books for Chicago, Istanbul and Dubai while Sao Paulo, Brazil, Mexico City, Los Angeles are in the works "if I can find real estate? I'm not sure if we would do the full on one here, but we're trying to figure out something to do in Las Vegas. A baby version. We're trying to figure it out; a bambino!"
· Mario Batali Has Even More Expansion Plans [LVS]
· Mario Batali Officially Announces B&B Burger & Beer [~ELV~]
· All Coverage of Mario Batali [~ELV~]