Bill Maher on Dining with Jerry Seinfeld and 'Tit Hedges'

Share All sharing options for: Bill Maher on Dining with Jerry Seinfeld and 'Tit Hedges' 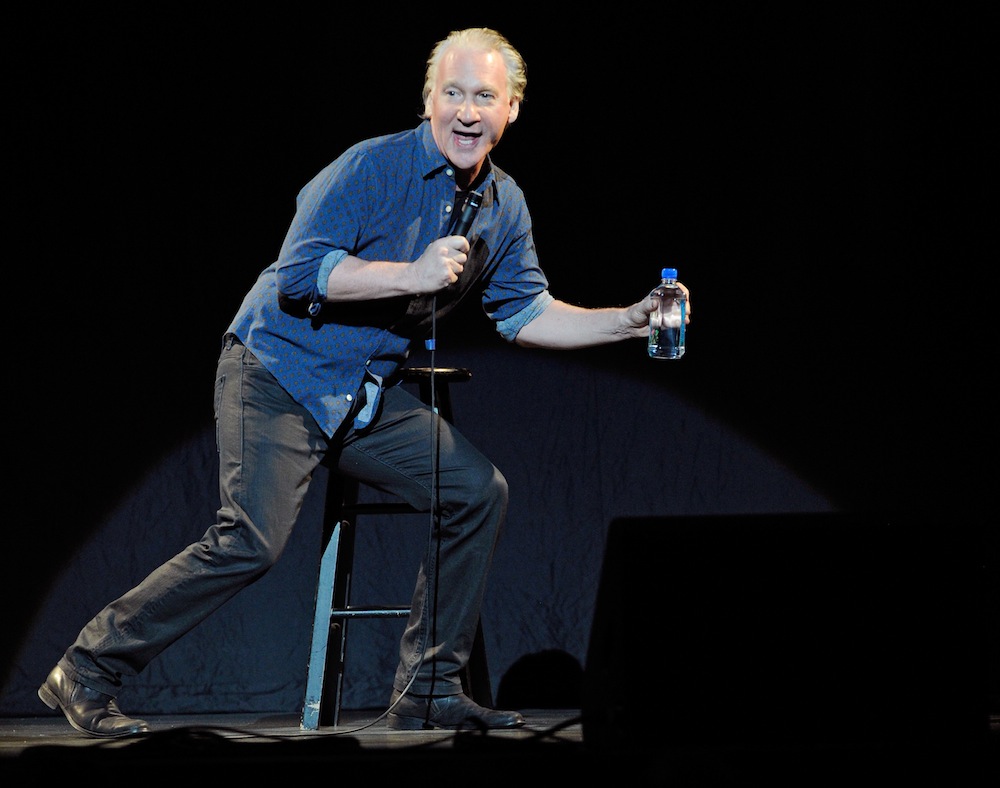 So you probably already know Bill Maher, who is not just a comedian, but a pretty swift on his feet political commentator. He not only had Politically Incorrect and now Real Time with Bill Maher on HBO, but now he has a residency at the Pearl at the Palms. His next Vegas stop is this Saturday and Sunday at 8 p.m., with tickets on sale at 702-944-3200. He returns Sept. 6-7 and Nov. 2-3. Here, Maher takes some time out of his schedule to talk a little bit about almost missing dinner with Jerry Seinfeld and hedges shaped like "well-formed strippers."

Where do you like to dine when you're in Las Vegas?
Here's the thing. I do like to go out. I just don't remember the names of places.

I know I once ate at The Palm. Two years ago, Jerry Seinfeld was in there at the same time and he said we should meet after the show. I went to the Palms hotel. He calls me. "Where are you?" "I'm here." "So am I." It took us about 10 minutes to figure out I was at the Palms and he was at The Palm.

I definitely remember that time.

I ate at a really good fish place. That really helps you, doesn't it?

I've stayed at all the different hotels.

Oh, last time I was there I ate at a place in the Palms. There were these trimmed hedges. They were trimmed like strippers, well-formed ladies. I remember thinking, "Only in Vegas."

Editor's Note: Maher is referring to the Garden Room at Nove Italiano at the Palms.
· All Coverage of Comedian Confidential [~ELV~]