Marlon Wayans Only Remembers Half His Vegas Visits

Share All sharing options for: Marlon Wayans Only Remembers Half His Vegas Visits 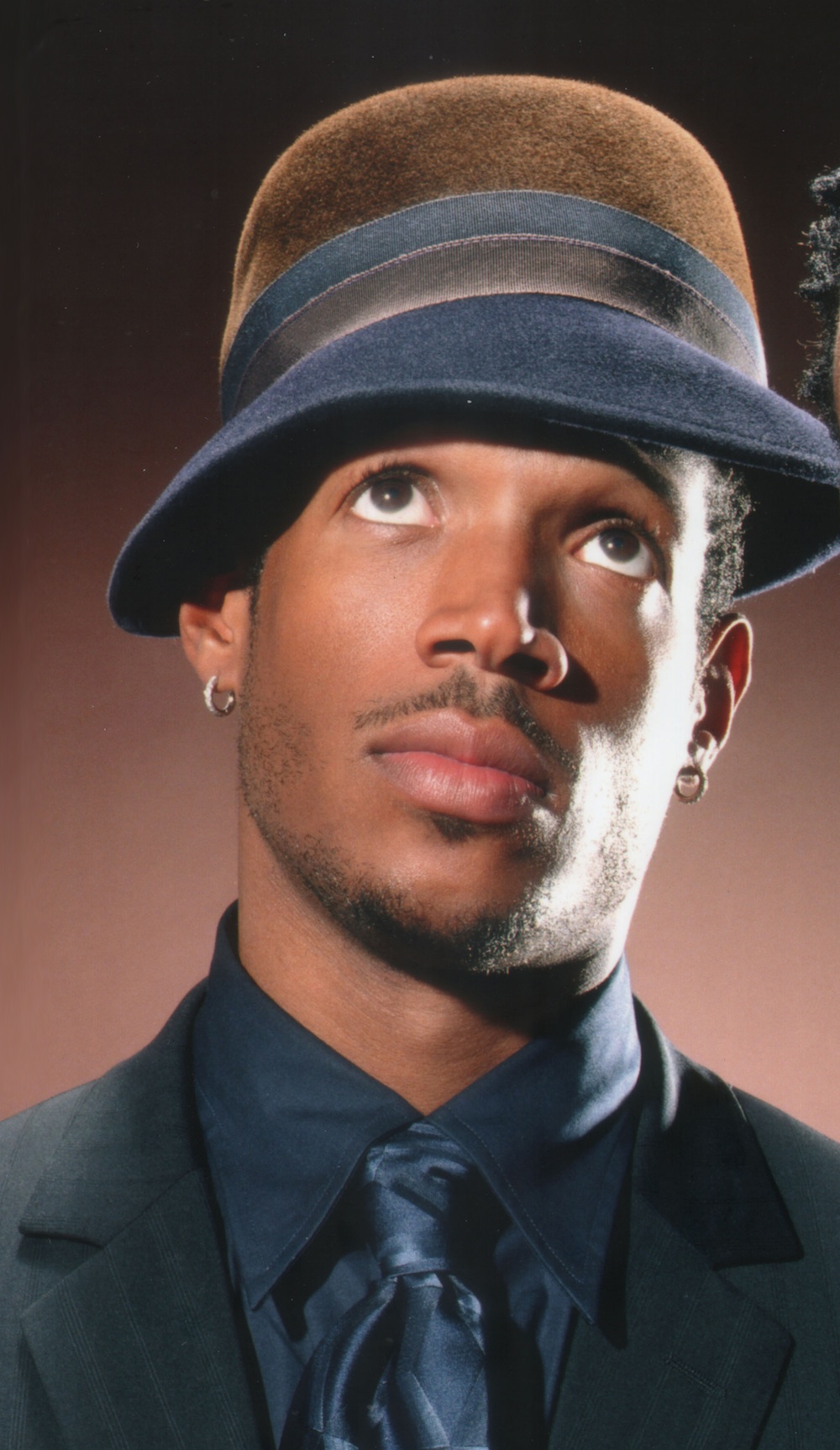 The Wayans Brothers have been making people laugh since starring their Emmy Award-winning comedy series In Living Color almost 20 years ago. Shawn and Marlon Wayans continued to stay in front of the camera with their sitcom The Wayans Bros. in the 1990s and more recently starred in Scary Movie and White Chicks. The brothers perform Saturday night at the Pearl at the Palms. Here, the youngest of the Wayons clan, Marlon Wayans, talks about his favorite spots to eat when he is in Las Vegas.

How often to do you get to Vegas?
I probably get there four or five times a year. I go 10 times a year, but I only remember five. You magically appear in your house and wonder, where did I go this weekend?

What are some of your favorite places in Las Vegas?
I like to try new places and different places. Nobu is a must. That's everywhere. What's great about Nobu is that every city does it. It's the Starbucks of restaurants, so I love Nobu.

There's a place inside the Palms. A Thai restaurant inside the cafe called Fortunes. I like that one.

I like that other restaurant with the same theme. It may be inside the Venetian. They turn into a club at night.

When I'm in Vegas, it's hard to remember the names because you're so drunk.

What can we expect from your show on Saturday night?
Expect the unexpected. It's Vegas. I want to make some laughs. I want to make you laugh so hard I want to gamble. I'm gonna lose all my money in this casino.

It's the greatest high ever. No liquor I ever drank got me as high as laughter. I hope to be a real Bobby Brown in 1998 in Vegas.
· Shawn Wayans Likes Convenience When He Goes Out [~ELV~]
· All Coverage of Comedian Confidential [~ELV~]
[Photo: Marlon Wayans]