Rick Moonen Shares His Favorite Places to Dine in Vegas

Share All sharing options for: Rick Moonen Shares His Favorite Places to Dine in Vegas 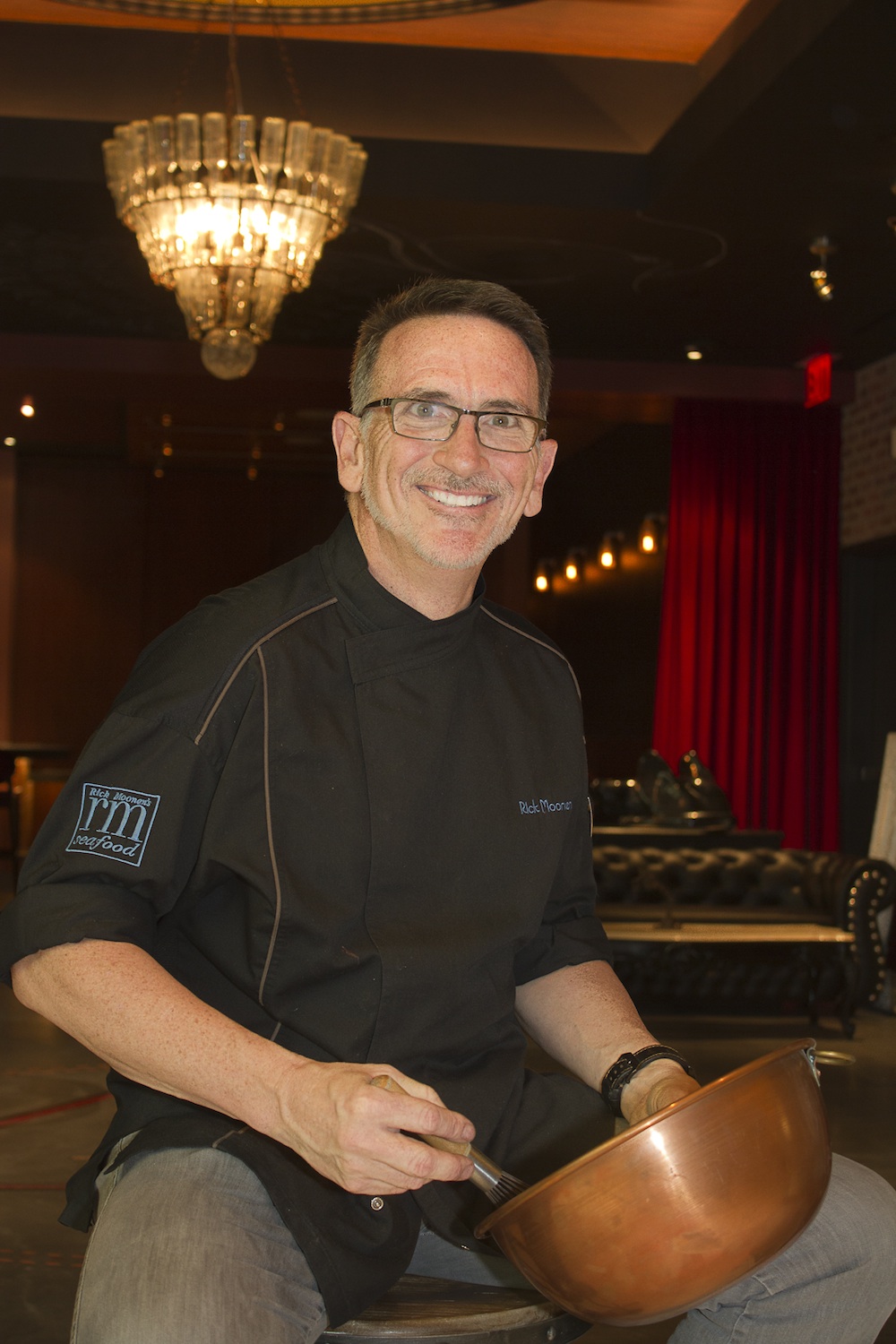 This is a big week for Rick Moonen. On Friday, he debuts Rx Boiler Room at Mandalay Place, taking over his former RM Seafood upstairs space. The proponent of sustainable fishing and seafood graduated first in his class from the Culinary Institute of America in 1978 and hasn't stopped since. His career took him to Manhattan's La Cote Basque, Le Cirque, Le Relais, Century Café and Chelsea Central before coming on board at The Water Club. After six years, he ventured out on his own as the executive chef and partner at Oceana and later helped create Molyvos, a Greek fish house. He opened RM in New York and decided to move the restaurant west to the desert in 2005, becoming part of the culinary scene here in Las Vegas with his venerable RM Seafood. Here the frequent Top Chef judge and Top Chef Masters runner up shares his favorite places to dine when he's not opening a new restaurant.

Which restaurants do you turn to when you're not working?
When I'm not working, I enjoy eating at Honey Pig and Monta in Chinatown and Jaleo at the Cosmopolitan.

What dishes are most memorable?
I love everything at Honey Pig. Marinated beef short ribs, thick slabs of pork belly, octopus ? you name it.

Monta is my fast food place. You go there, sit down and they only have three ramens. I just add a dollop of pureed garlic, some sesame seeds, some togarashi and order an Asahi.

I love the extensive selection of different hot and cold tapas at Jaleo. Led by José Andrés, everything there is really well thought out and fun!

Why do you enjoy going there?
I love going to Chinatown. I love the diversity of flavors and it's open late! So, when I get out of the restaurant, I stop in and eat something at either Honey Pig or Monta.

I just love the combination at Honey Pig ? Course after course and it's social. You don't have to worry about what everyone is going to order. You order one thing and everyone can participate and can customize his or her own experience.

Monta has absolutely zero pretense! It's great because of its familiarity and a big menu does not confuse you. You almost always know when you're going to get before you sit down. You pay the bill and you're out of there in half an hour.

Jaleo is lively, fun, and whimsical. Their cocktails are great and I especially love their Sangre y Fuego, which means blood and fire. It's really good, smoky and delicious. I always have a good time there.
· All Coverage of Rx Boiler Room [~ELV~]
· All Coverage of RM Seafood [~ELV~]
· All Dining Confidentials [~ELV~]
Rick Moonen [Photo: Chelsea McManus]