What to Order at the Michael Mina's Pub 1842

Share All sharing options for: What to Order at the Michael Mina's Pub 1842 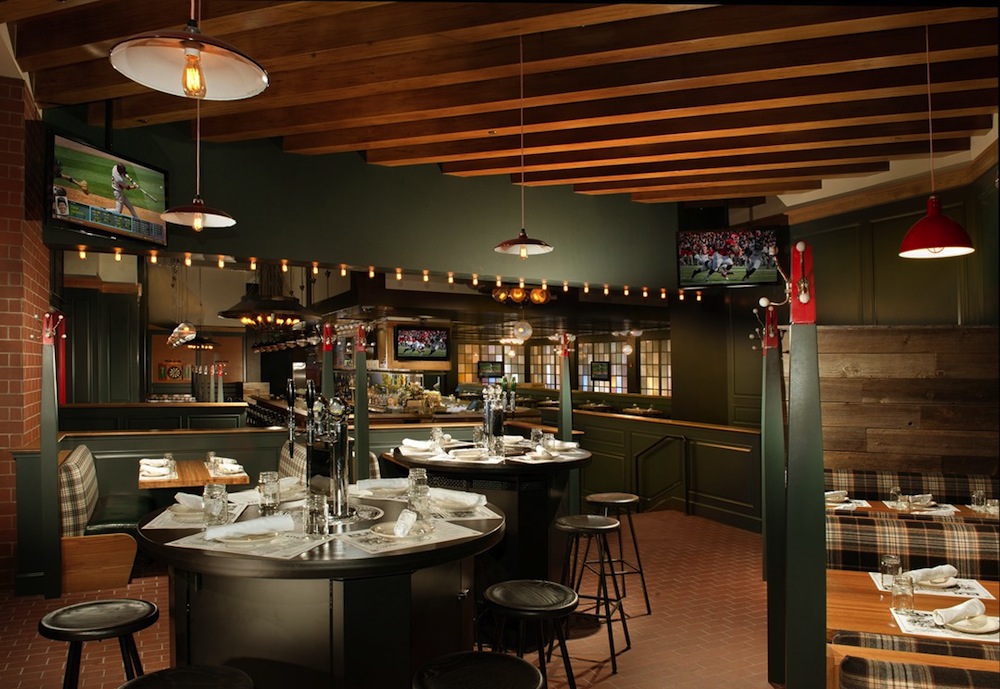 Max Jacobson at Vegas Seven heads to Michael Mina's new Pub 1842 at the MGM Grand, noting, "The trend may be a welcome — and ultimately profitable — one for the star chefs, but to my mind, it is a harbinger of the decline of fine dining."

He says there were some missteps at the very new pub: "My grilled corn on the cob came to the table lukewarm. A side order called Magical Mushrooms, served in a Staub cast-iron pot, a nice touch, was plain, unadorned, overcooked and tasteless."

He recommends the Heritage turkey burger and the peanut butter-crunch burger with bacon jam and potato chips as winners on the menu.

Al Mancini at CityLife says he can't recommend Mingo Kitchen & Lounge unless you happen to be in the Arts District "until the food becomes more consistent, I can't recommend it to anyone who must travel to the neighborhood. I'm still waiting for a place that good to emerge somewhere downtown." [CL]

Brock Radke at Las Vegas Weekly checks out the new Shobu on Decatur Boulevard, where he recommends the yuzu chili salmon and smaller teppan portions of asparagus with chunks of bacon or wrapped in thinly sliced ribeye. [LVW]

Heidi Knapp Rinella at the Las Vegas Review-Journal braves Downtown to check out Island Sushi & Grill Express at the Plaza. She gives the counter restaurant an overall B+ and notes the "[w]ell-prepared food of the Hawaiian persuasion." [LVRJ]