Call it naive, misguided or just potentially costly. Short Round's Bao & Dumplings, the fast food Asian option to be located at the under construction Downtown Grand resort, has revealed its true inspiration. And it can no way be considered a coincidence. Indiana Jones and Mickey Mouse will not be happy.

Short Round, while the admitted shape of bao or dumplings, is also the name of the Chinese, 11-year sidekick in the 1984 Steven Spielberg directed film Indiana Jones and the Temple of Doom, the sequel to producer and creator George Lucas' 1981 blockbuster, Raiders of the Lost Ark. Short Round was fond of calling Indy, "Dr. Jones," using American slang and possessed preternatural driving skills.

On a series of banner's surrounding the former Lady Luck resort site, the Downtown Grand is advertising the logos of 14 future bars and restaurants. The Short Round graphic uses a version of the Indiana Jones typeface, first created by designer Mike Salisbury. It also includes a drawing of a vintage New York Giants baseball cap worn in the film by Shorty, with a very faithful replica of the Giants logo. A version of the movie poster used during the 1984 theatrical release had the same idea. 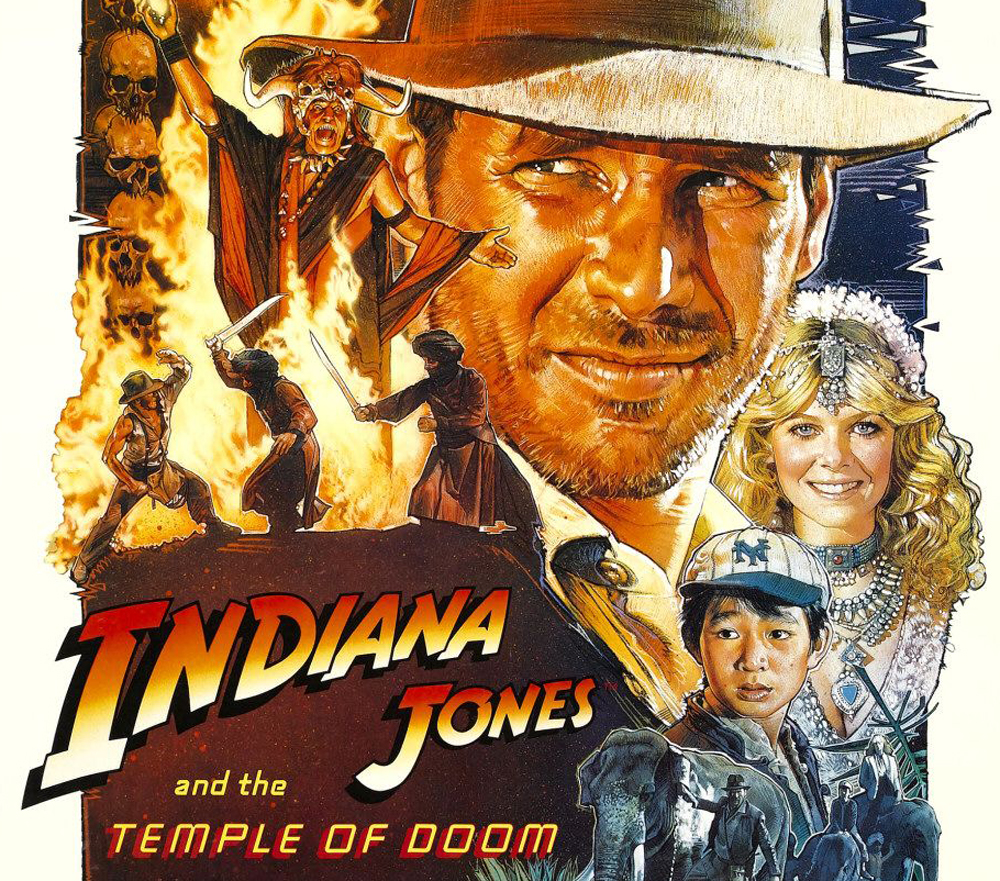 The Downtown Grand needs to earn a certificate of occupancy on the property by Sept. 30, 2013, to meet the terms of financial considerations granted by the city. The regeneration of this neglected area is being overseen by Fifth Street Gaming.

The Walt Disney Co. bought Lucasfilm, the production home of Star Wars and the Indiana Jones series in December of last year via a $4.06 billion cash and stock transaction. The Downtown Grand's $100 million renovation of the former Lady Luck is hoped to be totally completed by the end of the year.
· All Coverage of Downtown Grand [~ELV~]