Behind the Scenes of the Smashburger Empire

Share All sharing options for: Behind the Scenes of the Smashburger Empire 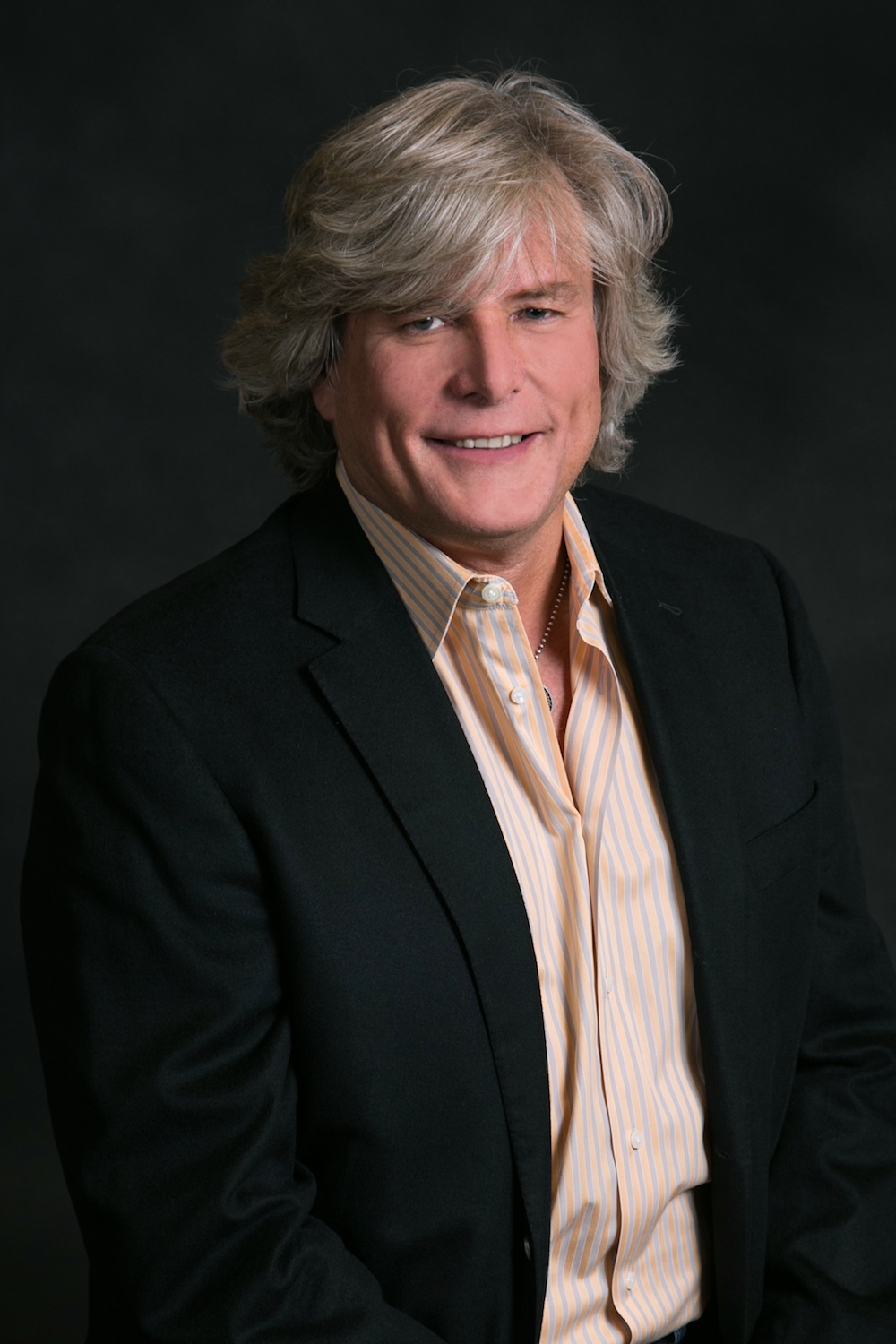 Tom Ryan just opened the first Smashburger in Henderson, the seventh in the Vegas area with an eighth planned in the southwest next month. The founder and chief concept officer for the fast-growing "better burger" restaurant now has more than 200 corporate and franchise restaurants in 29 states and another four worldwide. He has a lot of fast food experience, working as a branding officer for Quiznos, holding multiple titles such as senior vice president of menu management at McDonald's and working as the senior vice president of business development at Long John Silver's. Over the course of his career, he's developed menu items such as the stuffed crust pizza at Pizza Hut, McGriddles, Big 'n Tasty, Dollar Menu and fruit and yogurt parfaits at McDonald's and the steakhouse beef dip, prime rib and sammies at Quiznos.

Here, Ryan talks about the future plans for Smashburger in Vegas, what he thinks about the likes of Daniel Boulud, Bobby Flay, Mario Batali and Joe Bastianich opening burger-centric restaurants on the Strip and some of the secret items on the menu.

Why do I feel like Smashburger is a Vegas-based company?
I don't know. From the very beginning of the brand we tried to do things no one else had tried. We try to feel local. We hire local. We're localizing the motifs in the restaurants. We tend to get that question every place we go. We resonate so well with the areas we move into. We don't want to be the requisite burger everyone else has.

Honestly, the other reason you might feel that way is because of how we've grown in the market so fast. Hometown businesses have that same feel. I think the local food helps too.

Did a light go off in your head when you smashed your first burger?
If you're asking if smashing a burger was the a-ha moment, it wasn't.

I wanted to build a better burger place. I wanted a burger that was juicy and good in every bite, so we came up with the smashing technique.

We wanted to create and wrap something around the burger that really put burgers back in people's lives, to allow people to use burgers in a way they hadn't used them in a long time — date night, girl's night out, boy's night out. We felt there wasn't a lot of burger places that qualified that way. We wanted a high quality burger that didn't break the bank.

How do you get a burger that tastes great in every bite? That's a puzzle we put together. It didn't start the way it looks today.

Are you thinking about expanding into McCarran?
We would love to. I don't know if we have plans for that yet. We have Smashburgers in New Jersey, Philadelphia, Salt Lake City and a few other airports.

Those things don't happen because you want them to. There's a bidding process. If there ever is one [at McCarran], we will be pursuing that. We're popular in the airports we are in.

We put burgers back in a unique way into the mindset.

If you add up all the better burger places in Vegas, the pool's not big enough. We want to see the burger in a much more social, modern way. How do you answer the question? We're the next generational choice in burgers. We don't compete with the last generation of burgers.

Although you're not on the Strip, what do you make of this burger invasion from Batali, Boulud, Flay, Ramsay and more?
I just think it speaks to the vibrancy of the burger being reinvented. It doesn't surprise me at all. And it's not new. It may be new to Vegas.

The robustness in the burger category is really good for business. I generally think they're going to cater to a different audience.

Do you have any plans to open a location on the Strip?
If I did, I wouldn't talk to you about it. (Laughing) It would depend on where we are and it would depend on the circumstances. The best solutions come when they present themselves. We like to stay organic in our thinking on those fronts.

Are you going to create more Vegas specialty dishes?
Not right now. We are doing something today later on that's unique to the category and part of our national program. We're choosing a craft beer partner in every city, pairing seven to eight with menus. We're sitting down with Joseph James Brewery. We'll launch in four to six weeks.

The next chapter of localizing is to create a local package iconography from cities.

What's the most popular dish on the menu right now?
Without a doubt, the classic Smash. It's our No. 1 selling burger recipe.

The fastest growing burger is the barbecue bacon cheddar.

We just revealed our new mushroom burger that has been upgraded with portabello mushrooms and truffle aioli.

Our avocado bacon club is an interesting set of attributes with bacon and healthy avocado. It's one of our newest products. There is a lot of demand for it.

From our secret menu, the PB&J shake came out of our San Diego stores. It has Häagen-Dazs ice cream, Nutter Butters and strawberry jelly.

What's the one thing someone should order if they've never been to Smashburger before?
The core of the Smashburger brand, a classic Smash with Smashfries and a Häagen-Dazs shake or craft beer.

For my foodie friends, I would recommend the truffle mushroom Swiss burger, fried pickles on secret menu or haystack onions and a dark craft beer. They would have the $30 experience for $9.

You seem to be building a burger empire in Vegas. What other plans do you have for the future?
This is our seventh store and sixth in greater Las Vegas. We have one more opening for sure. I think when we scoped the market, we planned 15 to 20 in the future.
· All Coverage of Smashburger [~ELV~]
Tom Ryan [Photo: Smashburger]