Will Smith at Hakkasan; Sean Lowe Out and About

Share All sharing options for: Will Smith at Hakkasan; Sean Lowe Out and About 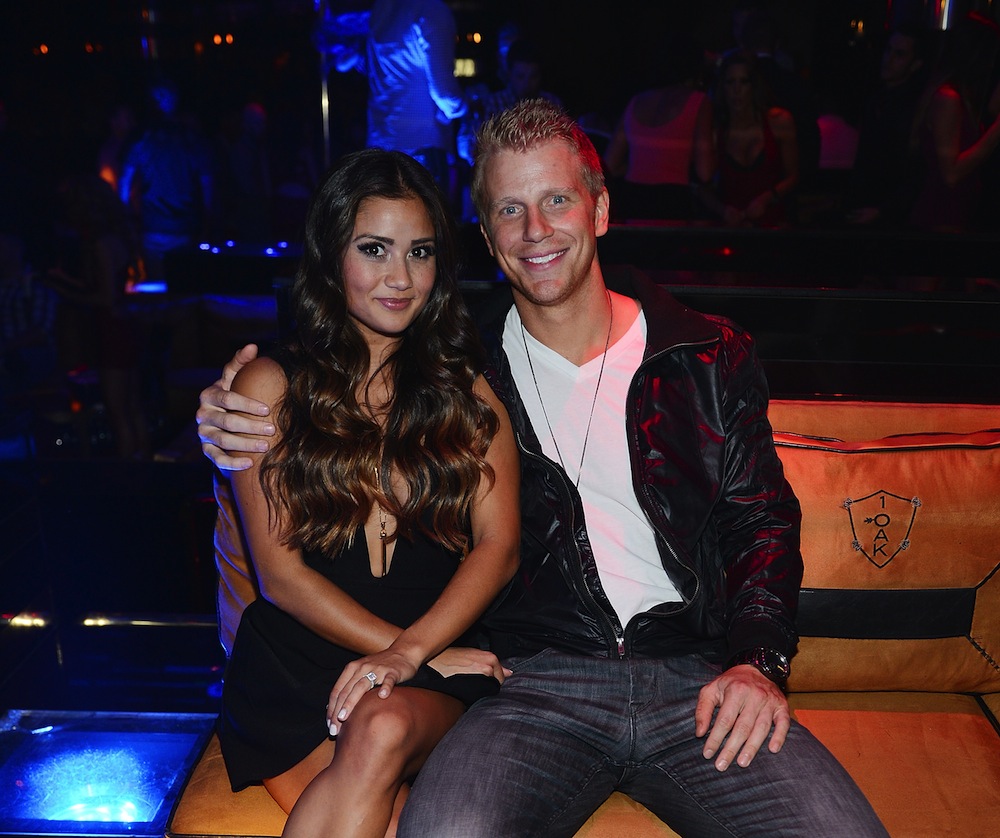 Actor Will Smith dined at Hakkasan at the MGM Grand with his trainer and several friends while in town training for an upcoming movie on Sunday night. The group of seven kept it healthy by sipping water throughout the evening, and dined on Hakkasan signature dishes including the crispy duck salad, Hakka steamed dim sum platter, roasted silver cod with Champagne and Chinese honey, stir-fry black pepper beef ribeye with merlot and more. Smith ended dinner with coconut pudding, an exotic fruit platter and Hakkasan's selection of house made macaroons. [EaterWire]

Everyone's favorite bachelor Sean Lowe spent the weekend in Las Vegas along with his fiancé Catherine Giudici. Lowe kicked off the weekend at dinner at Stack Restaurant & Bar at the Mirage. Lowe and Giudici and their pals headed over to chef Akira Back's recently opened Kumi Japanese Restaurant & Bar at Mandalay Bay for a romantic dinner on Saturday. [EaterWire]

Olympian Michael Phelps was spotted at N9NE Steakhouse Friday night. He dined family style with an entourage of 10 people. Executive chef Barry Dakake introduced Phelps to the Gipsy Kings, who were also dining in the restaurant and are big fans of the athlete. [EaterWire]

Pop boy band One Direction headed to Heraea at the Palms for an after-show celebration Friday night. The group dined with a group of friends at the sports restaurant after performing for a sold-out crowd. [EaterWire]

Nicolas Cage and his wife Alice Kim were spotted dining at the bar of Wolfgang Puck Pizzeria & Cucina at Crystals on Tuesday. Cage had Macallan 18 on the rocks while his wife had two glasses of the Valpolicella Allegrini and Jasmine hot tea. They shared a Margherita pizza. On Thursday, the couple dined at Spago at the Forum Shops at Caesars. They shared the house-smoked salmon pizza as an appetizer. For their main courses, Cage had Spago pancetta-wrapped meatloaf and Kim had the Shanghai noodles. The couple shared a bottle of Salvioni "La Cerbaiola" 2007 Brunello di Montalcino. [EaterWire]
· All Coverage of Star Watch [~ELV~]