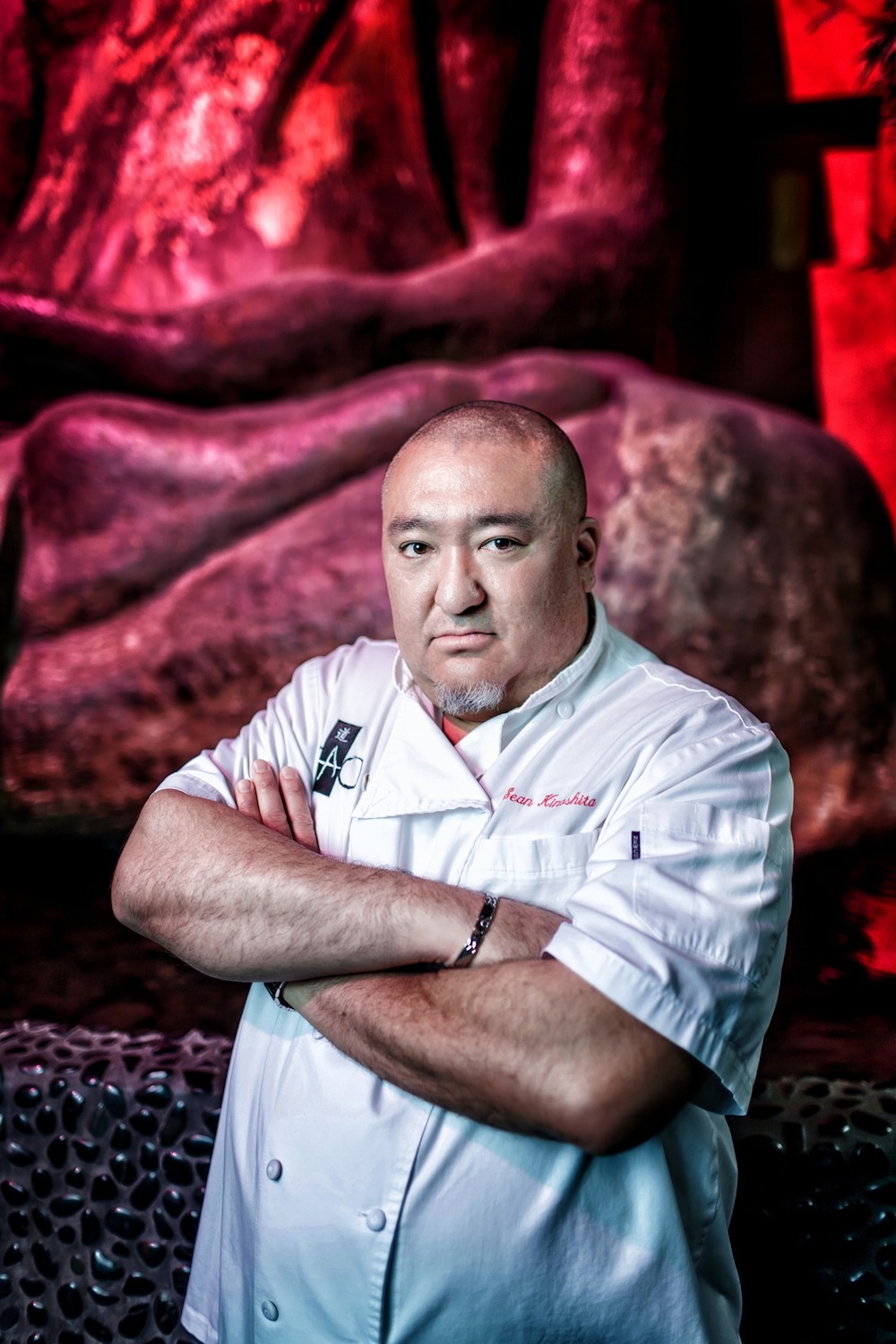 He's worked as the executive chef for Seaview outside Atlantic City, where he even expanded the herb and vegetable garden. He graduated from the California Culinary Academy in San Francisco in 1992, and began his career working as a tournant line cook with chef Cory Schreiber, a James Beard Award-winner at the Cypress Club Restaurant in San Francisco. His career took him to work with chef Gray Kunz at Lespinasse, David Burke at Park Avenue Café and the Food Network's chef Ming Tsai at the Mandarin Oriental.

Kinoshita grew up in Hawaii, and his roots came calling. He returned to the islands as the executive chef at A Pacific Café in Honolulu. In 2002, he joined Harrah's Entertainment working as an executive sous chef at the Rincon Casino & Resort and Caesars in Atlantic City before being named the executive chef at Harrah's Chester Casino & Racetrack. Here now, 10 things you didn't know about Sean Kinoshita, including what he listens to in the kitchen, his former wrestling career in Hawaii and more.

1. I was born and raised in Hawaii, living on Oahu and The Big Island before landing in Minnesota, where I saw snow for the first time. My friend and I stripped down to our shorts and played in it for at least 30 minutes!

2. One of my guilty foodie pleasures is pork belly. Whether roasted or braised, it always hits the spot.

3. I started in this business in the FOH as a busser before getting promoted to a waiter.  A few months passed by and I could not handle the guests so I transferred to the kitchen and never looked back.

4. In high school I played chess, volleyball and was on the wrestling team where I seeded third in state of Hawaii.

5. Reggae is my favorite type of music to listen to while I am cooking. I am the most relaxed chilling and grilling.

7. Star Wars takes the top spot in my collection of movie favorites.

9. I am a big mixed martial arts fan, my obsession was established during the Pride Fighting Championships in 2000.

10. The only thing I have been doing consistently longer than cooking is raising fish. At one point I had a group of voracious piranhas to look after.
· All Coverage of Tao Asian Bistro [~ELV~]
· All Coverage of 10 Things [~ELV~]
Sean Kinoshita [Photo: Tao Group]