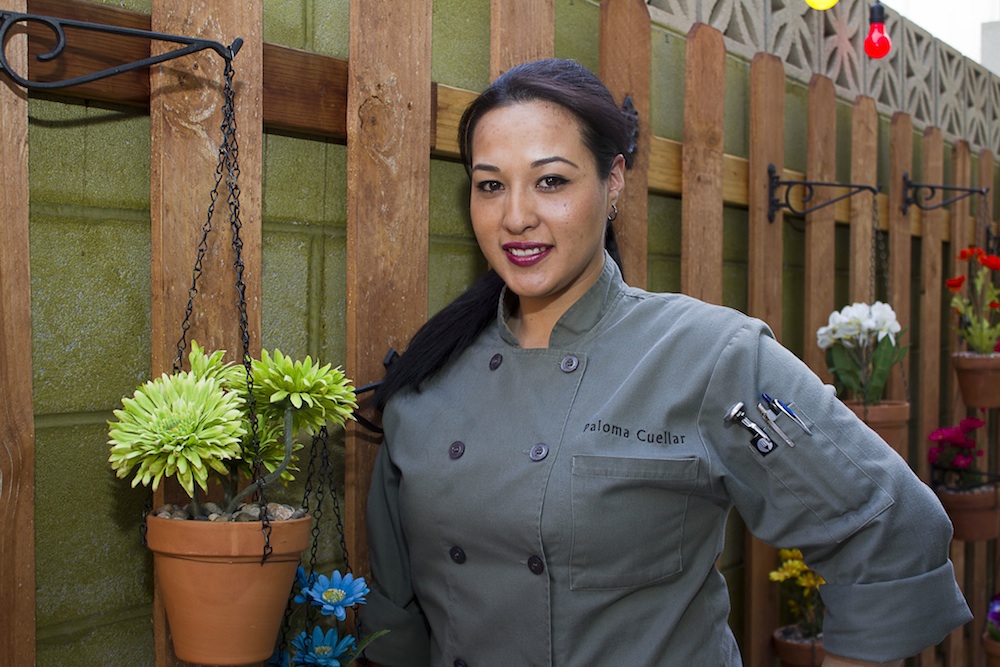 Veracruz, Mexico-native Paloma Cuellar developed her culinary skills at a young age cooking with her mother for family gatherings. Cuellar received a bachelor of arts degree in international marketing in Puebla, Mexico, in 2007. She then moved to Las Vegas to attend Le Cordon Bleu and graduated with an associate's degree in culinary arts. She worked at La Cave and The Buffet at Wynn Las Vegas before becoming the executive chef at La Comida.

Here, she shares her favorite places to dine when she's not cooking up her hometown flavors at La Comida. "As most of the locals who have worked on the Strip at some point, I like to avoid it as much as I can," Cuellar says. "I enjoy eating at local restaurants, especially the ones located on Spring Mountain since they're open late."

Which restaurants do you turn to when you're not working?
Monta Ramen
Raku
Texas de Brazil Churrascaria

What dishes are most memorable?
Monta: This place is one of the few gems in Las Vegas. I always order the Tonkotsu Ramen with shredded scallions and Nitamago, Takana fried rice and Gyoza dumplings. The broth is so rich and flavorful, and the noodles are always cooked to perfection. Tonkotsu Ramen has a cloudy white colored broth that is filled with hearty pork flavor.

Raku: I love their sashimi salad, kurobuta pork cheek, aged ashi tofu and the poached egg with sea urchin and salmon roe is out of this world.

Texas de Brazil: Whenever I feel like eating perfectly seasoned cuts of beef, lamb, pork and Brazilian sausage, TDB is my spot. I love TBD's lobster bisque and their sangria is to die for.
· All Coverage of La Comida [~ELV~]
· All Dining Confidentials [~ELV~]