Whitney Cummings on People-Watching Before Shows

Share All sharing options for: Whitney Cummings on People-Watching Before Shows 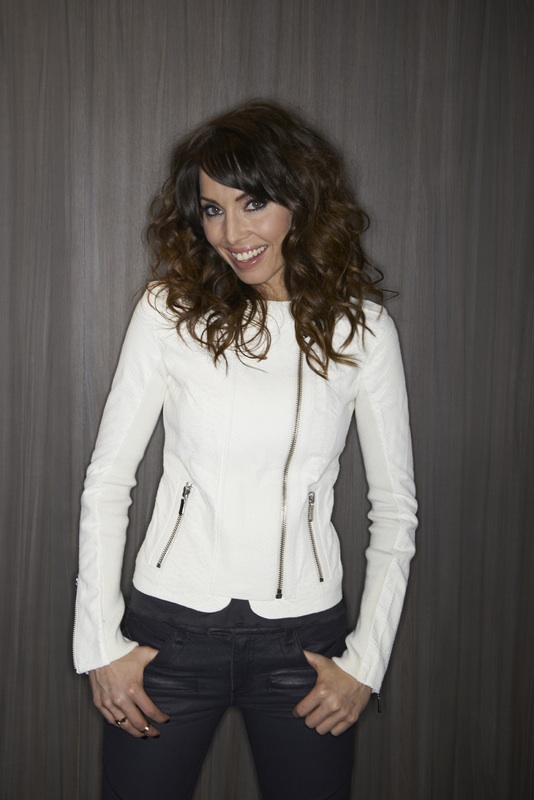 You probably know comedienne Whitney Cummings best from her show Whitney or from her regular appearances on Chelsea Lately. Tonight she returns to Vegas to perform at the Treasure Island Theatre at 9 p.m. with her adults only comedy. While Cummings has been to Vegas several times a year, she hasn't gotten out much to dine or go clubbing. Feel free to add your tips on where Cummings should go in Vegas in the comments, but in the meantime, find out about her first trip to Vegas, why she likes to people-watch before shows and what shocks her about the city.

How often do you get to Las Vegas?
Not often. Just when I'm performing. Probably twice a year.

Do you remember your first trip to Vegas?
Yes, I do. I was at some Golden Nugget for a couple days over the Fourth of July three years ago. It was like being in hell. So hot, it was like hell.

I came for the comedy festival a few times. It was all comics being idiots. We also realized we hadn't been outside once for three days straight. We were like Jack Nicholson in The Shining being insane, as if we had minds to lose.

Do you have any favorite restaurants you like to visit here?
Yea, I always go the Nobu. I find something I like and I'm loyal.

I guess at Treasure Island, the steakhouse there. If I can eat in a place I'm performing, I run into people who come to the show. I see what they're ordering, how much their drinking, who they're dating.

Do people approach you while you're dining out?
It's weird. Certainly in the venue I'm performing in. They feel more comfortable approaching me. They know my name, they know me from Chelsea Lately. They ask, "Hey, how's your boyfriend Pete?" I probably share more than I should.

What about nightlife? Do you ever go out after a show to unwind?
No, I don't. The shows are pretty exhausting emotionally. I'm coming with a friend this time, Dan Levy, so maybe we'll get out.

What was the first thing that shocked you in Las Vegas?
Usually the flip flops with the socks. Really, the footwear. The Birkenstocks and socks. The shorts with socks is shocking. It's really the fashions. It's not the naked women or prostitutes or anything. It's the people from Orlando.
· All Coverage of Comedian Confidential [~ELV~]