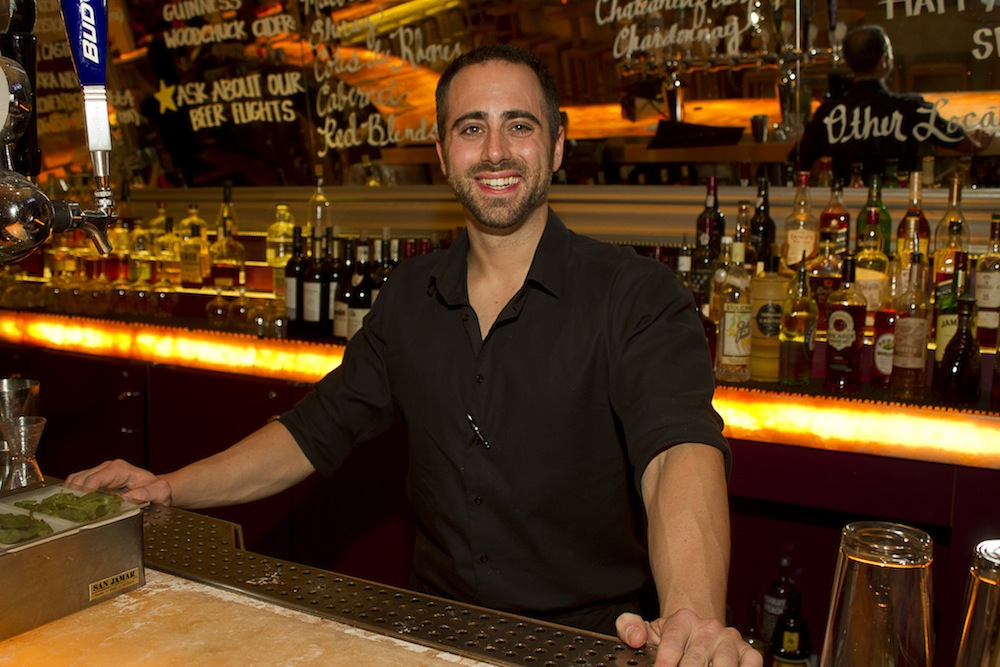 Central Michel Richard's lead bartender Michael Przydzial got his first job as a bar porter at Gilley's inside Treasure Island in 2010. He eventually worked his way up to a bar apprentice in the casino's bars and restaurants, working with every venue in Treasure Island. He moved on to open Comme Ça in December 2010 at the Cosmopolitan of Las Vegas, where he learned the art of spirits. Przydzial gained more information on beer as a bartender at Todd English P.U.B. inside of Crystals in 2011, before landing a full-time bartending position at Central Michel Richard at Caesars Palace. Here he shares his favorite places to imbibe when he's not behind the bar.

Which bars or lounges do you turn to when you're not working?
High-Scores/The Players Club, Andre's at the Monte Carlo or Sage at Aria.

Why do you enjoy going there?
I love the diversity and the creativity in the cocktail menus. I also enjoy the staff, they have great bartenders at each location.

Would you like to include any other information?
Tivoli Village has a lot of really great restaurants that have progressive cocktail programs as does Commonwealth (Laundry Room) in Downtown Las Vegas.
· All Coverage of Central Michel Richard [~ELV~]
http://vegas.eater.com/places/central-michel-richard
· All Cocktail Confidentials [~ELV~]