How is Guy Fieri's Restaurant Coming Along? Take a Look

Share All sharing options for: How is Guy Fieri's Restaurant Coming Along? Take a Look

The sign outside Guy Fieri's first Las Vegas restaurant asks "ready for shenanigans?" However, that plywood-mounted advertisement is promoting the revived O'Shea's bar located further inside The Quad. Out on the Strip, there is still no indication this future 9,316-square-foot venture is a gateway to Flavortown. Nor when it will be open for business. What is clear, is not to expect an opening night for a few months to come.

Fieri's restaurant also doesn't have a name, although a Caesars Entertainment Corp. quarterly filing to the Securities and Exchange Commission named the restaurant Guy's American Kitchen & Bar back in September. Caesars Entertainment Resort Properties owns and will operate the Strip-facing glass space and concept, leaving Fieri to bring the "high-energy, fun and comfortable dining experience" promised in their recent job postings. 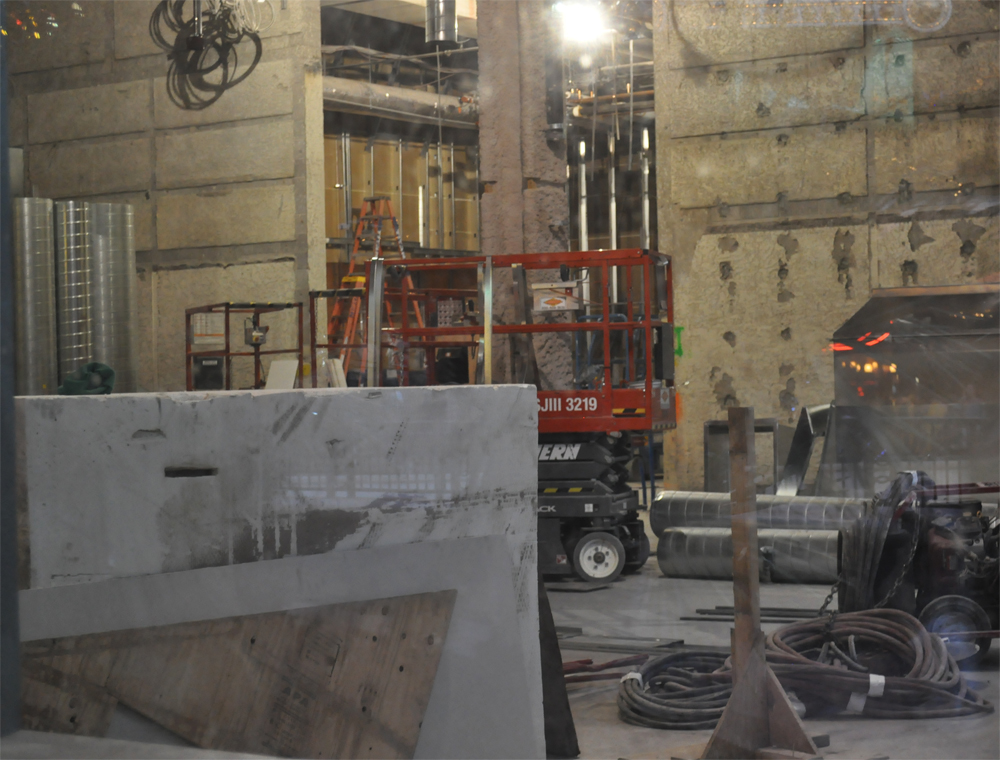 Eater Vegas has learned the principle focus of the menu will be burgers, wings and tacos, dishes more prominently served at Fieri's original Guy's American Kitchen & Bar in New York than in his seven-location strong Johnny Garlic restaurant chain. The very casual fare also fits with The Quad resort's current advertising motto of "our mission is to Inspire Grown-Ups to Play!" 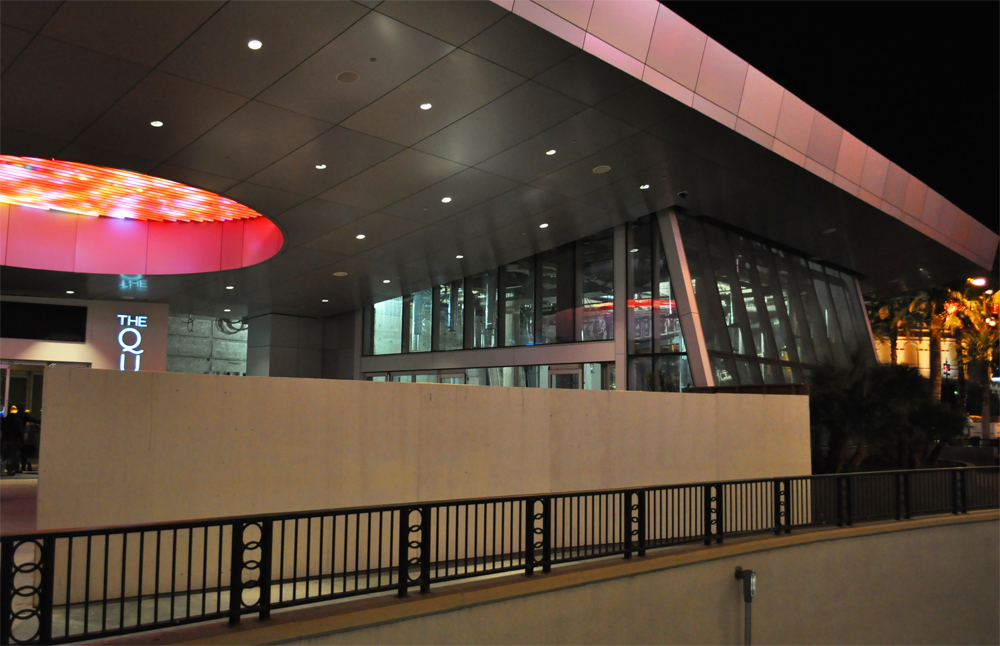 The 1,361-square-foot patio will feature views of the neighboring Harrah's Las Vegas resort and guests will be insistently serenaded by the live performances from the very close Carnaval Court music stage. Inside, Fieri's early ambitions were to include UNLV memorabilia on the walls plus late-night bites and a Bloody Mary brunch on the menus. 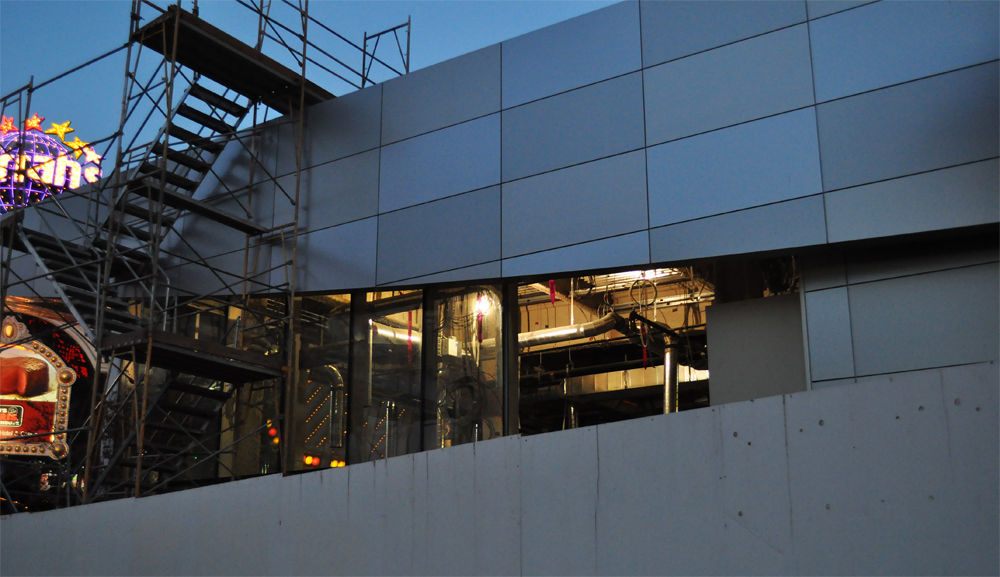 The work on structural aspects of the interior pushes the project back into The Quad's casino space. Outside, greenery has been removed but the distinctive canted glass walls remain untouched. Initial valuations from June 2013 pegged construction costs at $4,705,338.
· All Coverage of Guy Fieri [~ELV~]