Share All sharing options for: TAP Opens at the MGM Grand Just in Time for the Super Bowl

Behold TAP, the new sports bar that opened at the MGM Grand just in time for the Super Bowl. So if you're looking for a spot to watch the Seattle Seahawks take on the Denver Broncos on Sunday, the 60 HD flat-screen televisions should provide ample viewing in the 220-seat restaurant. Bonus: it's right across from MGM Grand's lauded sports book.

No sports bar is complete without beer, and the draught and bottled beers here run the gamut. Find the Belgian Gulden Draak Quad 9000, Tenaya Creek Hop Ride and Chimay Triple among the bottled beers. Beef cocktails include the Framboise Martini with Absolut Raspberri, crème de cassis and house-made lemon sour topped off with the crisp Lindeman's Framboise, a fruit forward beer with distinct raspberry notes; the Belgian Mojito, a twist on the classic made with Bacardi Superior rum, fresh mint, hand-pressed lime juice and Stella Artois; and the Dark & Stormy made with Gosling's Black Seal rum, hand-pressed lime juice and Gosling's Ginger Beer. 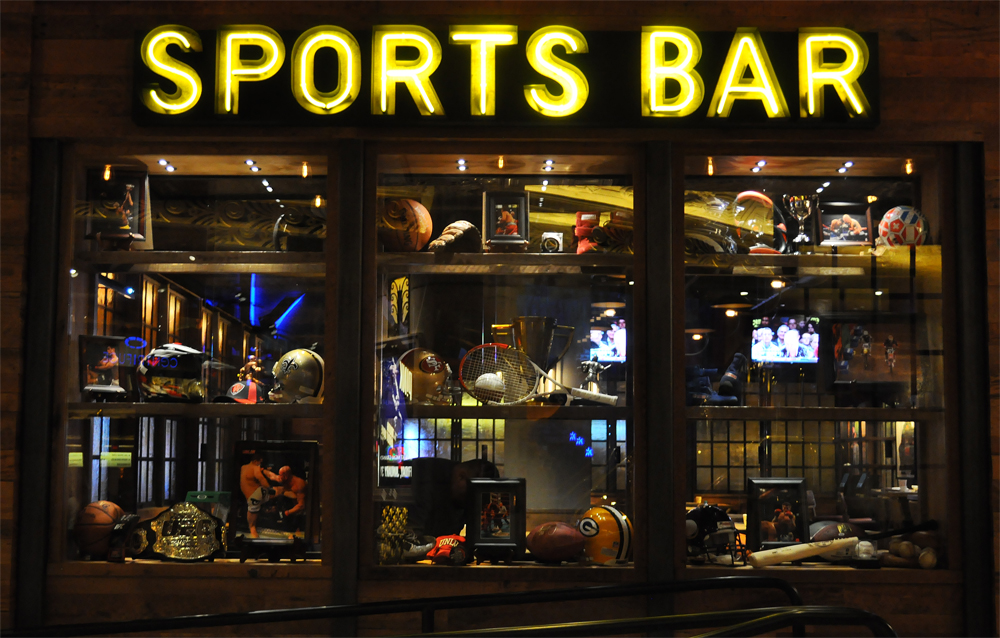 Also on tap, a huge collection of sport memorabilia with an eye toward sporting events that took place in Vegas. From the UFC, find the gloves and shorts worn by former Lightweight Champion Chuck Liddell during his victory against Tito Ortiz at UFC 66 at MGM Grand Garden Arena on Dec. 30, 2006.

From boxing, a framed piece of the ring mat and a boxing glove from "The Retribution" match between Oscar De La Hoya and Julio Cesar Chavez held at MGM Grand on Sept. 8, 1998, where De La Hoya again came out victorious.

The world of hockey gets recognition with a signed hockey stick from the 2012-2013 Stanley Cup Champion LA Kings, who make an annual trek to the MGM Grand Garden Area for the doubleheader Frozen Fury against two NHL rivals.

And TAP pays homage to the NBA with a jersey signed by NBA great Magic Johnson, who played 13 seasons as point guard for the Los Angeles Lakers.
· All Coverage of TAP [~ELV~]