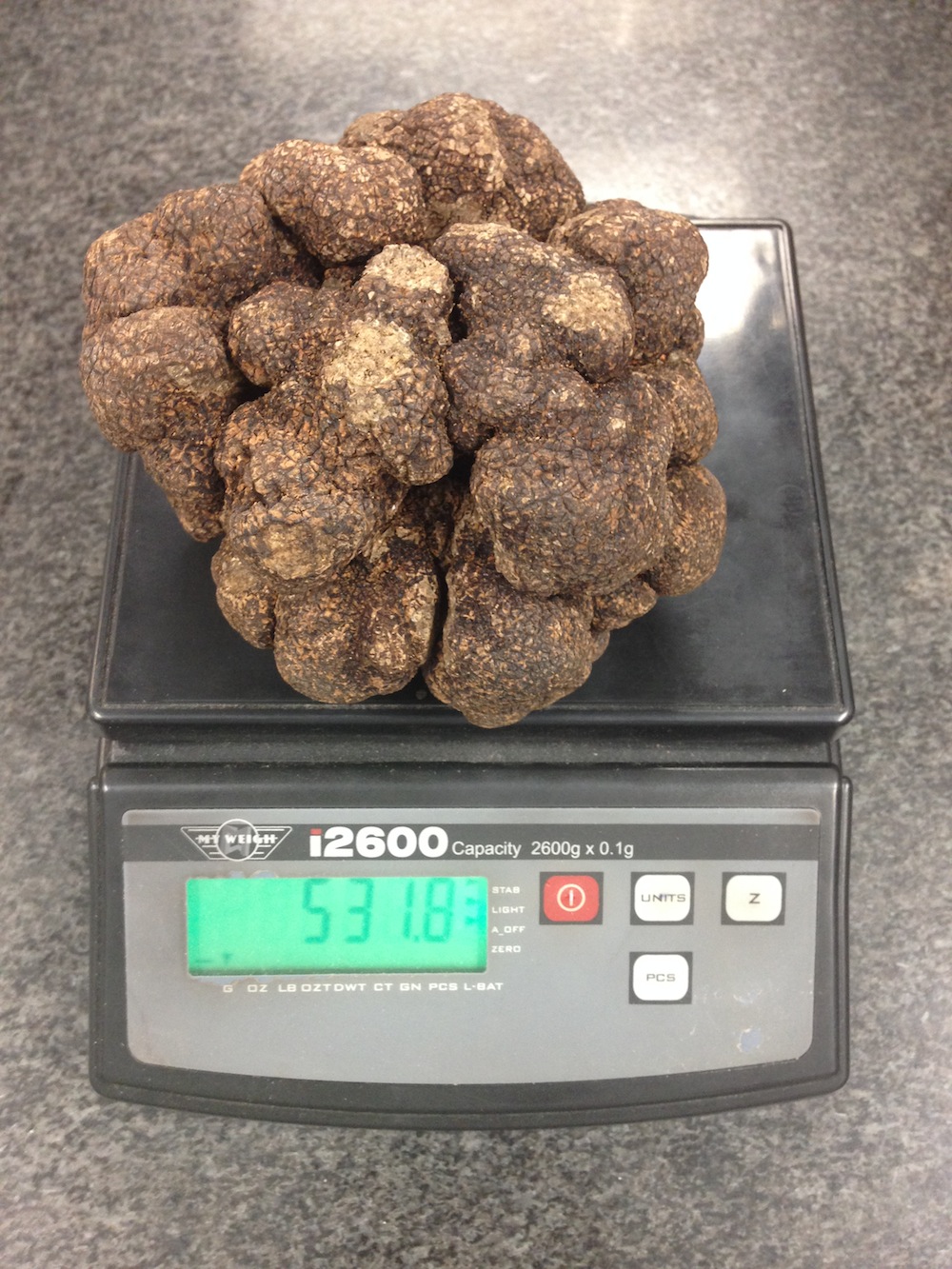 To give you an idea of how far that goes at Guy Savoy, the truffle was used to create more than eight Black Truffle Prestige menus this past weekend with its seasonal ingredients combined to create signature dishes such as the artichoke and black truffle soup.

Of course each item can be ordered a la carte.