First Word on Even More Bars Headed to The Linq

Share All sharing options for: First Word on Even More Bars Headed to The Linq

The fountains are dancing outside the massive Brooklyn Bowl entertainment venue ahead of its March debut, but considerable construction at The Linq continues, creating even more chances for visitors to drink their fill before hitching a ride on the High Roller attraction. The world's largest observation wheel begins its 30-minute revolutions for the public later that same month.

The initial, primary food destination at that far end of The Linq will be the third local Yard House restaurant, still readying for a confirmed Feb. 28 debut. And more huge bars are part of the remaining tenants set to slowly roll out in the months ahead. 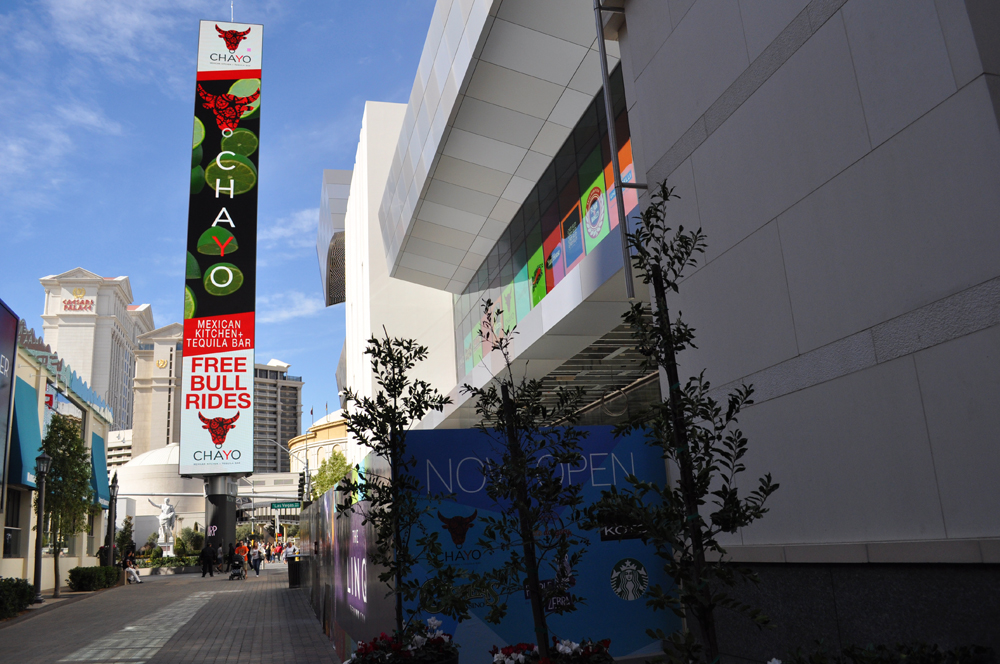 Considerable plywood fills the interior and exterior of The Quad resort hiding construction on a currently unnamed project. But, the location makes sense for the forthcoming 5,509-square-foot ETG Bar concept from Caesars Linq LLC, with a construction cost valued at $2.5 million. 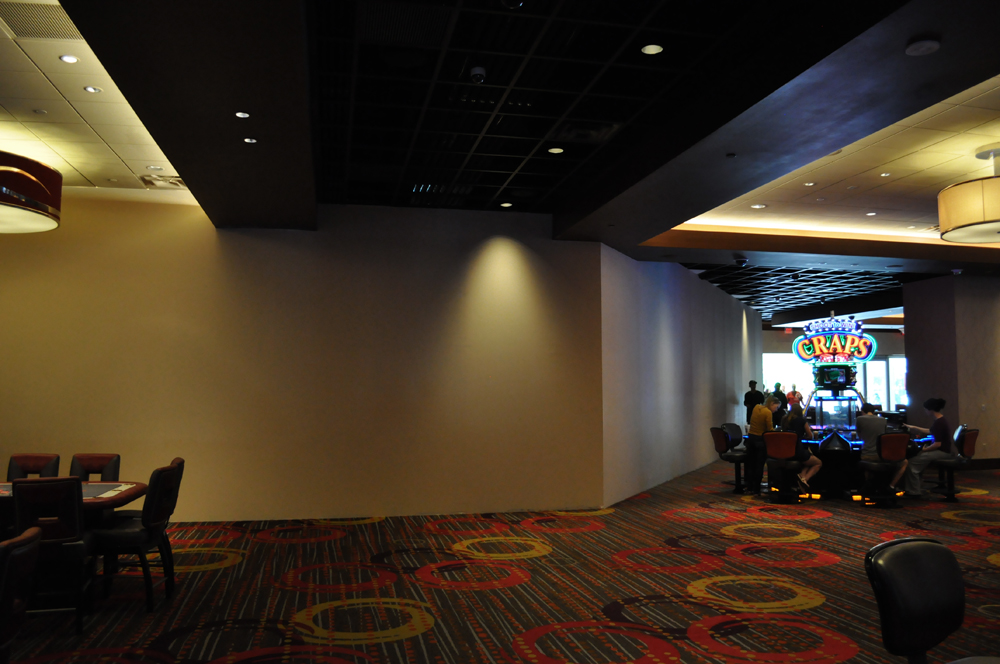 The cryptic name plausibly refers to the common abbreviation "electronic table game", which would explain the bar's potential location and entrance within the actual The Quad casino. 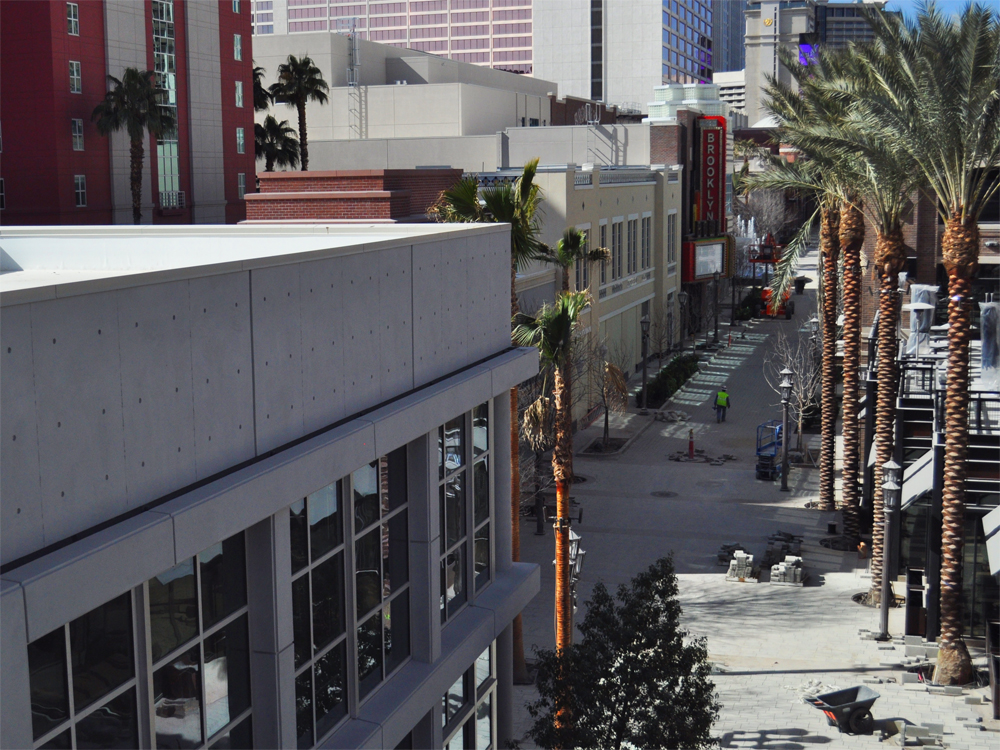 Further down The Linq's promenade and next door to the forthcoming Ghirardelli Ice Cream & Chocolate Shop, a second venture is brewing for the creators of the F.A.M.E. — Food.Art.Music.Entertainment dining and music destination that also plans to begin serving in March.

Leon Wu of HIG Management is one of the names behind F.A.M.E., the new International Eatery at downtown's Neonopolis and the food court at the Hawaiian Marketplace. For his second project at The Linq, Take 5 will take up 2,034 square feet and comes with a hefty $1.5 million estimated construction budget.

And if sitting and sipping proves too time-consuming for visitors, still on the docket, a 980-square-foot Linq Liquor Store is scheduled to offer grab-and-go refreshments.
· All Coverage of The Linq [~ELV~]