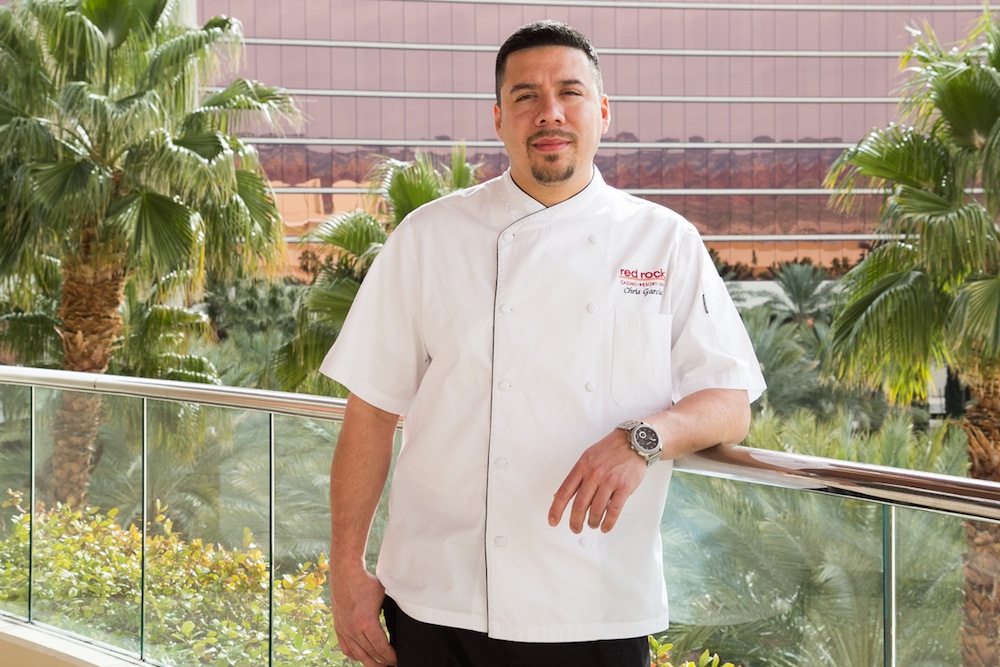 Las Vegas native Chris Garcia got his start in the industry doing whatever he could to get his foot in the door, including working for free at times. His first job running a kitchen was as a room chef at a resort restaurant in Mesquite, then he went on to study at Le Cordon Bleu. Garcia then found a home working as a chef at Restaurant Guy Savoy at Caesars Palace. He moved to the catering and banquet division, where he worked with his mentor chef Zach Hillberry. In 2011, Garcia joined the Station Casinos family as executive chef banquets for Green Valley Ranch. Within two years he was promoted to executive chef banquets for Red Rock Resort, where he oversees a team of 90, as well as its events ranging from intimate to elaborate where the culinary offerings play a vital role in the guests' experience. Here he shares some of his favorite places to dine when he's not masterminding events. 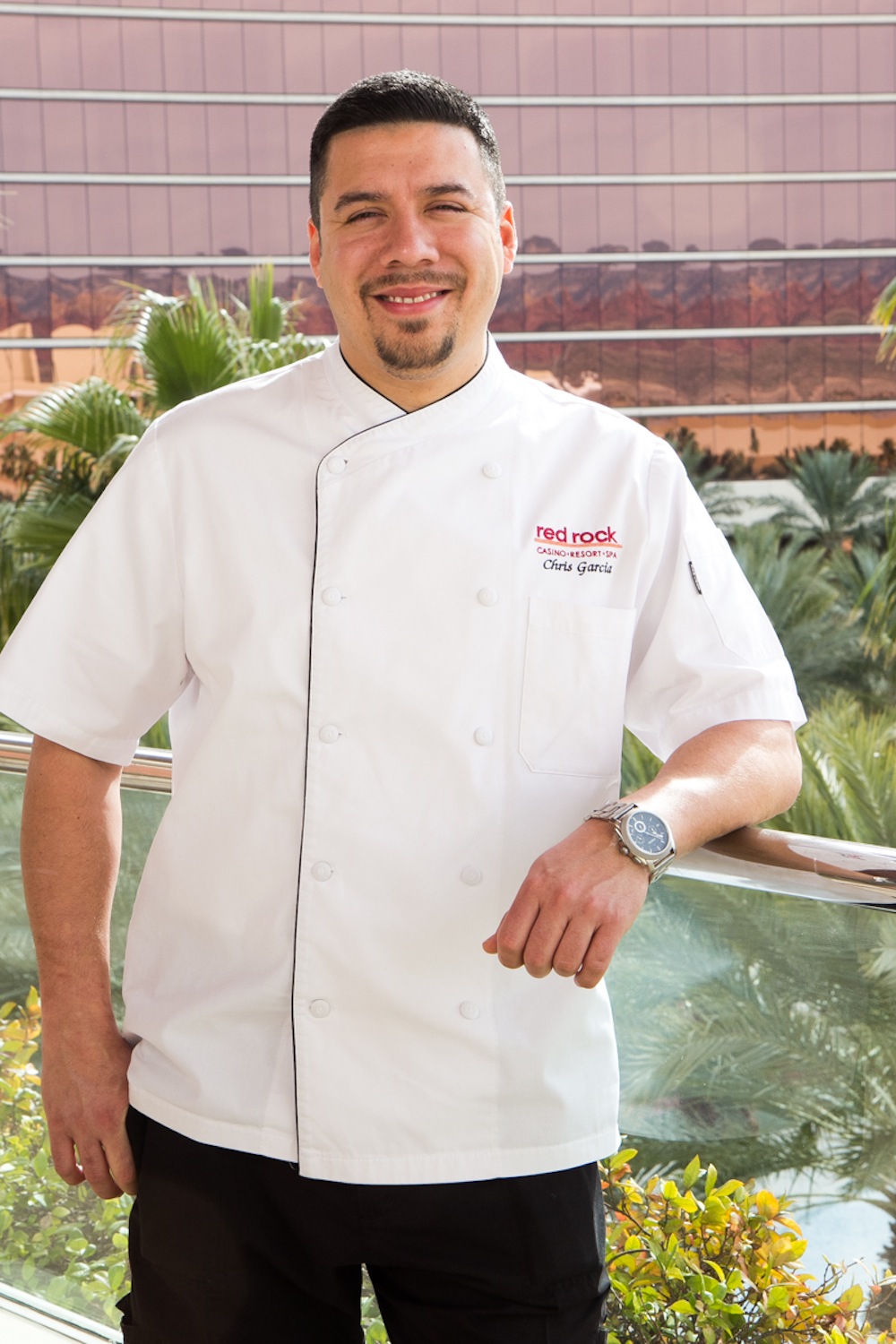 Which restaurants do you turn to when you're not working?
My favorites are Hokkaido Teppanyaki Steak House on Town Center, Paymon's Mediterranean on West Sahara and Toro's Spanish Tapas Kitchen.

What dishes are most memorable?
My favorites at Hokkaido include lobster and New York steak, and the Alarm Fire Roll, which includes shrimp tempura, spicy crab, and spicy tuna.

At Paymon's, I always do the kabobs; I like their broiled steak kabob, best served with grilled vegetables and basmati rice. Also, having some drinks and smoking a little hookah is not a bad way to unwind either.

At Toros, which is in walking distance from me, I like the braised oxtail and their scallops.

Why do you enjoy going there?
The reason I go to Hokkaido is their food is good, and the guys they have working on the teppanyaki are fun and have a good time with the guests. Plus, my daughter loves sushi, and she really likes when the chefs are preparing the food in front of her with the fire and theatrics of teppanyaki.

For Paymon's, I get good service, have fun with family and friends, and have some comfort food and drinks. Also, my woman likes to smoke a little Hookah.

There is a new and up-and-coming restaurant opening this year in downtown called Glutton. I hear that it's going to be pretty good.
· All Dining Confidentials [~ELV~]
Chris Garcia [Photo: Jenna Dosch]